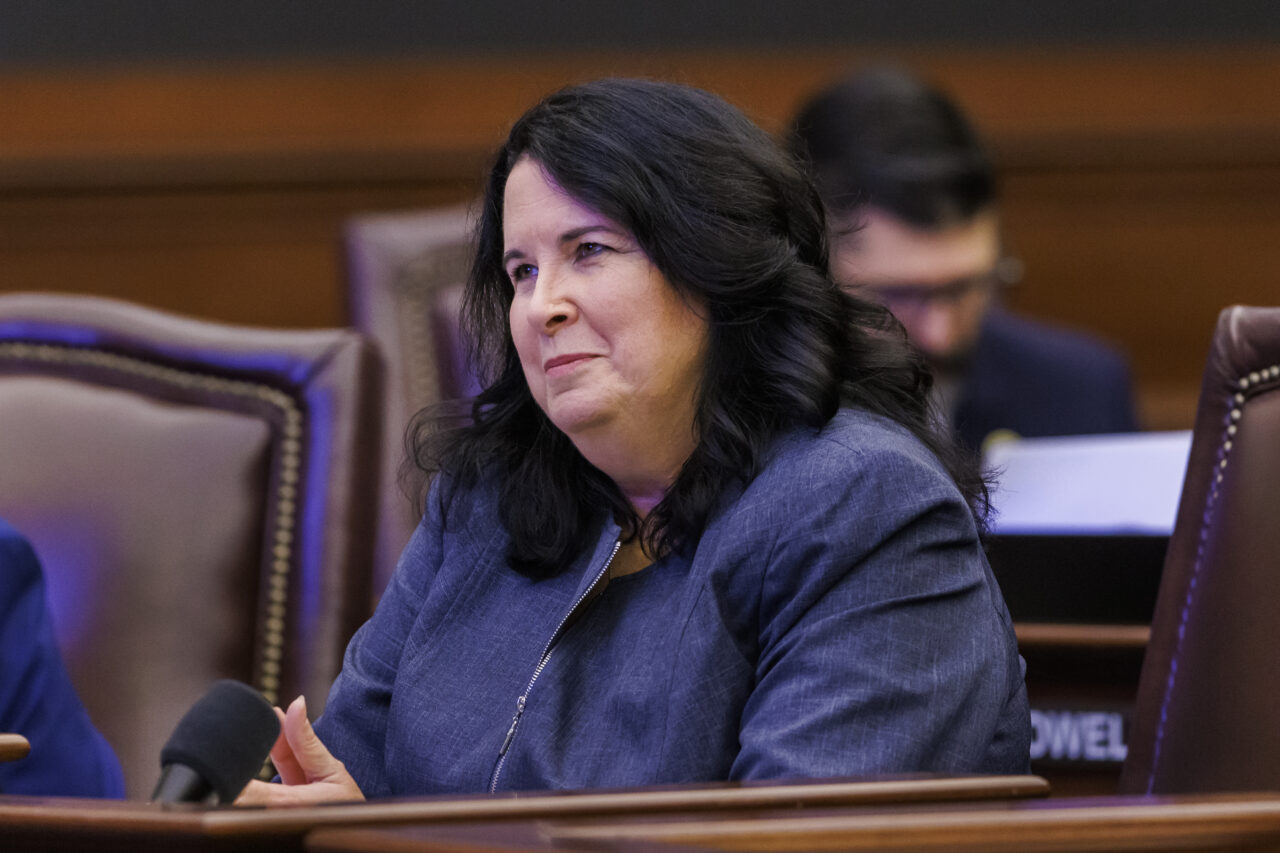 She enters a crowded field for an open seat in Congress.

The Lakeland Republican, who served the last two years as Senate Appropriations Committee Chair in the Legislature, will run in the newly drawn Florida’s 15th Congressional District. She has hired Data Targeting to manage her campaign. The campaign told POLITICO’s Matt Dixon she will announce on Monday. Mid-day, her campaign sent out a release officially launching her candidacy.

“I know what is possible when consistent conservatives fight for our shared values. In Tallahassee, I have fought alongside Governor Ron DeSantis to prioritize Florida’s families, fight for parental choice and ensure our state remains a beacon of freedom for the rest of the world,” Stargel said. “It’s easy to to say you’ll fight for the unborn, work to expand school choice, or demand accountability for our small business owners, but I’m the only candidate in this race who has actually delivered on these critical issues.”

In the 2020 Census, Florida picked up an extra congressional seat, and CD 15 is widely considered the “new” district for the state. The congressional map just signed into law by Gov. Ron DeSantis (P 0109) draws the district to encompass northeast Hillsborough including Thonotosassa, Plant City and parts of Brandon, as well as south Paco County including Zephyrhills and much of Wesley Chapel.

It also covers Stargel’s Polk County, including much of Lakeland west of Florida Avenue. Much of the Polk County turf also lies in Stargel’s Senate district now.

Stargel joins an already crowded field of Republicans running for the open seat.

Additionally, Florida Secretary of State Laurel Lee, who announced last week she is resigning effective Monday, is expected to enter the race.

It’s also likely to be a battleground in November, though the seat leans slightly Republican. About 50.86% of voters in the district backed Republican Donald Trump in the 2020 Presidential Election, compared to 47.74% who supported Democrat Joe Biden.

Regardless, Stargel has fought in difficult races before. First elected to the Florida House in 2008, she won her Senate seat in 2012 and retained it for more than 10 years, most recently against a challenge from Democratic retired judge Robert Doyel in 2018.

next6 months in, Joe Biden’s infrastructure plan has 4,300 projects