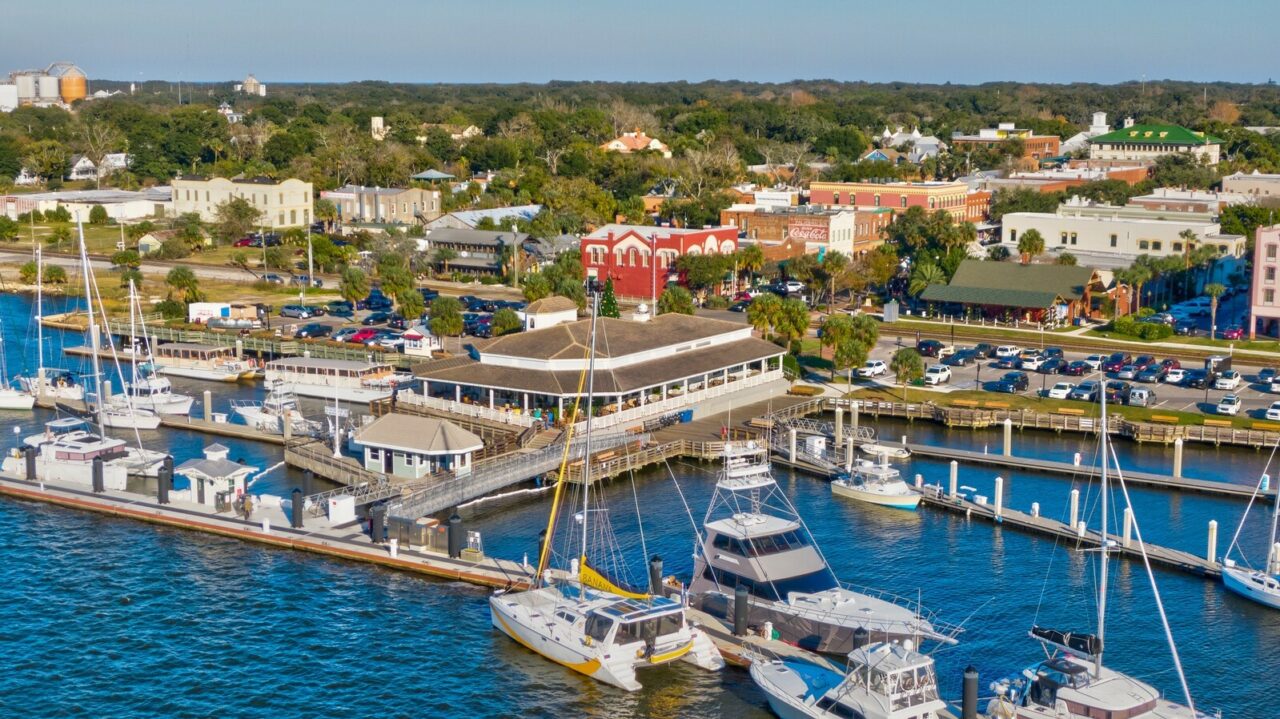 'We don’t have enough money.'

Pulling your boat into the Fernandina Beach Marina is going to get more expensive as the city works with its marina operator to cover increasing costs related to dredging and similar big-ticket items.

At the Fernandina Beach City Commission’s goal-setting session in January, marina representatives said they would come through with a revised rate structure to deal with costs, and the city received those proposed rates at the beginning of April.

“Oasis Marinas has conducted a study of rates both locally and throughout the (Intracoastal Waterway), to determine changes to the existing slip fee rate structure to accomplish this goal,” Oasis Marinas, the marina operator, stated in the letter. “Based on 2021 wet slip revenue, to generate an additional $200,000 per year, a minimum of 20% increase to user fees (slip rates) is necessary.”

The city Marina Advisory Board received the presentation at both its April and May meetings.

“Their recommendation was to move forward with the transient rates,” City Manager Dale Martin said to Commissioners at a meeting this week. “There were three options presented for long-term slip holders … and an increasing amount of revenue generated by those. The principal intent for the need for increased revenue is to support dredging operations, and also other capital improvements at the marina.”

Option C split the fee so recreational boaters’ rate increase would be to $20 and commercial to $30, which could have returned an additional $126,918 compared to 2021.

Based on those 2021 reservations, the transient rate increase coupled with Option B could generate an additional $226,696 at the facility over a year.

However, Commissioner Chip Ross made a motion to pass the resolution with language choosing Option C, which had an additional $281,518 projected over 2021’s numbers, though Commissioner David Sturges said he was more comfortable with Option B moving forward.

“Then the third cost is dredging. Whether we get a dredging study or not, and it shows ways to reduce that (cost), we are going to need capital to institute whatever is recommended in that study.”

The Commission pivoted and went with Bean’s motion of a $25 rate per foot per month for long-term slip holders, as opposed to any of the three options presented by marina management.