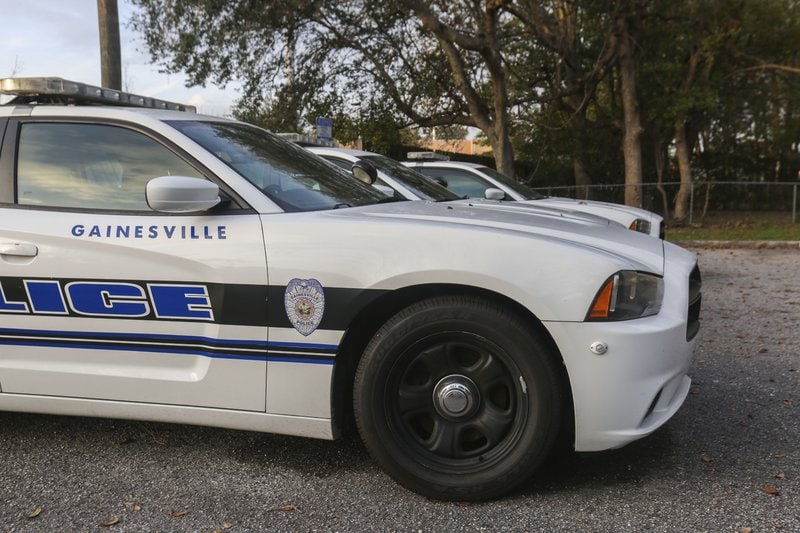 The information, if left unguarded, could reveal where officers live, patrol and disclose certain police techniques.

The bill (SB 1046), is the product of a bipartisan collaboration between Clearwater Republican Sen. Ed Hooper and Democratic Rep. Matt Willhite of Wellington, who carried the measure’s House companion.

Law enforcement officers enjoy certain protections from public records requests, including having their addresses shielded from most disclosures. But the information from their vehicle GPS could be just as dangerous, and possibly more so, in the wrong hands.

“The Legislature recognizes that the regular and unregulated release of law enforcement geolocation information can pose a danger to officers while on patrol, can potentially result in the exposure of law enforcement officers’ residences, can release otherwise exempt surveillance and investigative techniques, and can inadvertently disclose information about private residents which would otherwise be exempt.”

The new law, which would go into effect July 1 unless vetoed by the Governor, would make police vehicle GPS locational data exempt from most public records requests. It would still need to be turned over when federal, state or local governments request the information; a court approves the release of the information to a person who sufficiently justifies why it should be disclosed; the information is requested in a criminal, civil or administrative proceeding; or it is contained in an official report issued by a law enforcement agency.

“There are still parameters in there to allow for certain circumstances where the information could be used, but in general there’s no real need for the public to know where a police officer lives. And obviously the initial intent for protecting that personal information was to shield them from retaliation by someone they pulled over, gave a ticket to or arrested,” Willhite told Florida Politics in March. “This is just keeping up with the technology to keep them protected.”

Hooper is a retired lieutenant of the Clearwater Fire Department. Willhite, a Navy veteran, is a captain with Palm Beach County Fire Rescue.

Unless additional legislative action occurs, the measure would be automatically repealed on Oct. 2, 2027.