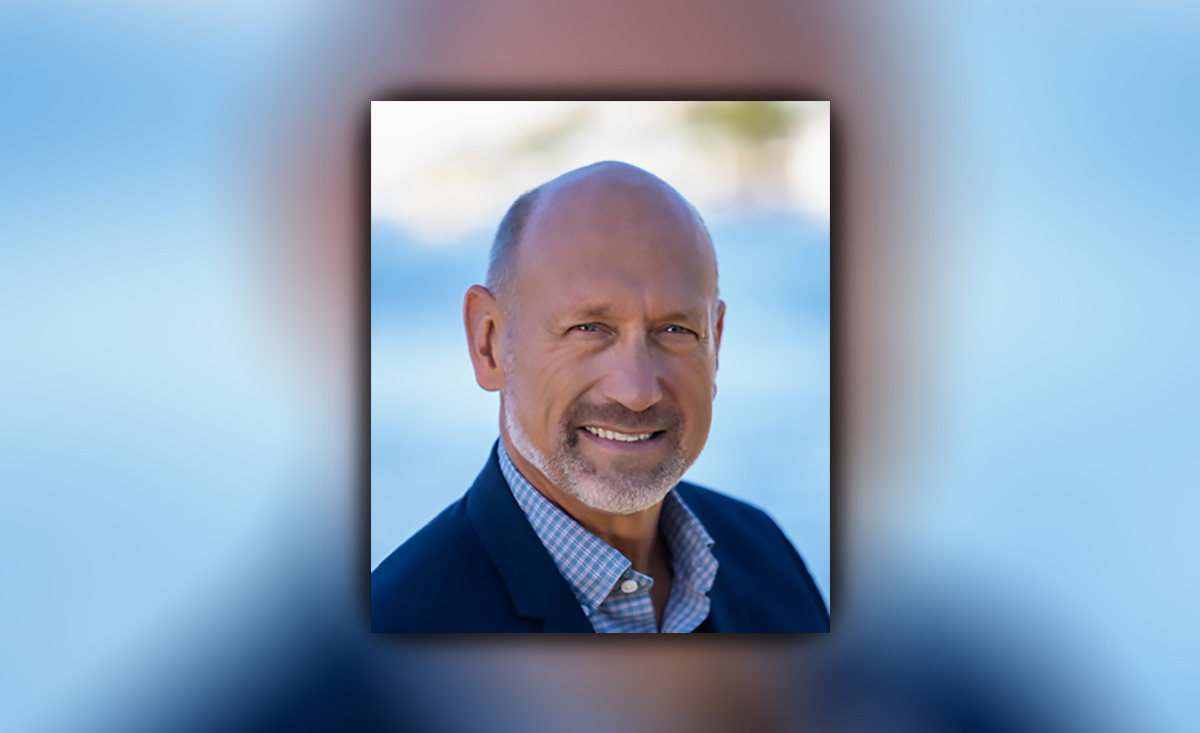 Heightened interest in School Board affairs is showing up in more candidates running for seats.

A first-time political candidate for Broward County School Board says he’s raised $100,000 in the first month of his bid, coming in as the fundraising champion among 19 other candidates vying for six seats.

Allen Zeman, a Fort Lauderdale business owner, and former Pentagon senior executive is running for the board’s District 8 seat, which is elected by the whole county. He is currently one of three challengers looking to unseat Donna Korn, who has served on the board since 2011.

“I am running because education matters to our community. And yet, the major causes of better educational performance are neither being debated nor acted upon,” Zeman said, in a statement. “That is true here and in Tallahassee.”

From mandatory student masks to the style of math textbook instruction, a debate about education has been brewing hotter statewide in the last year. And the Broward County School Board has been in the crosshairs of Republican Gov. Ron DeSantis in particular.

The Board was the first to vote to require students to wear masks to school at the beginning of the school year. Days later, DeSantis issued his executive order prohibiting school districts from requiring student masks and legal wrangling ensued.

The number of candidates filing to run for the Broward County School Board certainly indicates a heightened interest. In 2020, two candidates out of four races for board seats coasted to new terms without opposition. This year, however, every single incumbent on the Board has a challenger. And an open seat created when Board Chairwoman Rosalind Osgood ran and won a Senate seat has drawn five candidates.

The annual salary for a Broward School Board member is about $47,000.

Only Lori Alhadeff, an incumbent Board member in District 4, has come close to the $100,000 Zeman has raised in less than a month. Campaign filings show she’s raised nearly $92,000 since her campaign for re-election began last June. No other candidate has raised more than $20,000 for their bids.

School Board races are nonpartisan. Zeman says he is a Democrat, however.

Zeman is a graduate of Broward County public schools and currently has three children enrolled in the system.

“I will fight to improve our education system, and I will empower Broward schools and students to eliminate the say-do gaps,” Zeman said in a written statement. “What we DO has to match what we SAY we will do. And what we DO will always be to put the health and safety of our students above all else. I am committed to doing the things that show we put Broward County students first.”

Zeman was on the Department of Defense School Board for eight years, according to his biography. For five years, he was the chairman of the Fort Lauderdale Education Advisory Board. He earned his Ph.D., M.S., and B.S. in Labor Economics and Econometrics from Florida State University, later becoming a member of the FSU Economics

Faculty. He’s now an Instructor at the Florida Center for Professional Development, and the CEO of the Center for Human Capital Innovation.