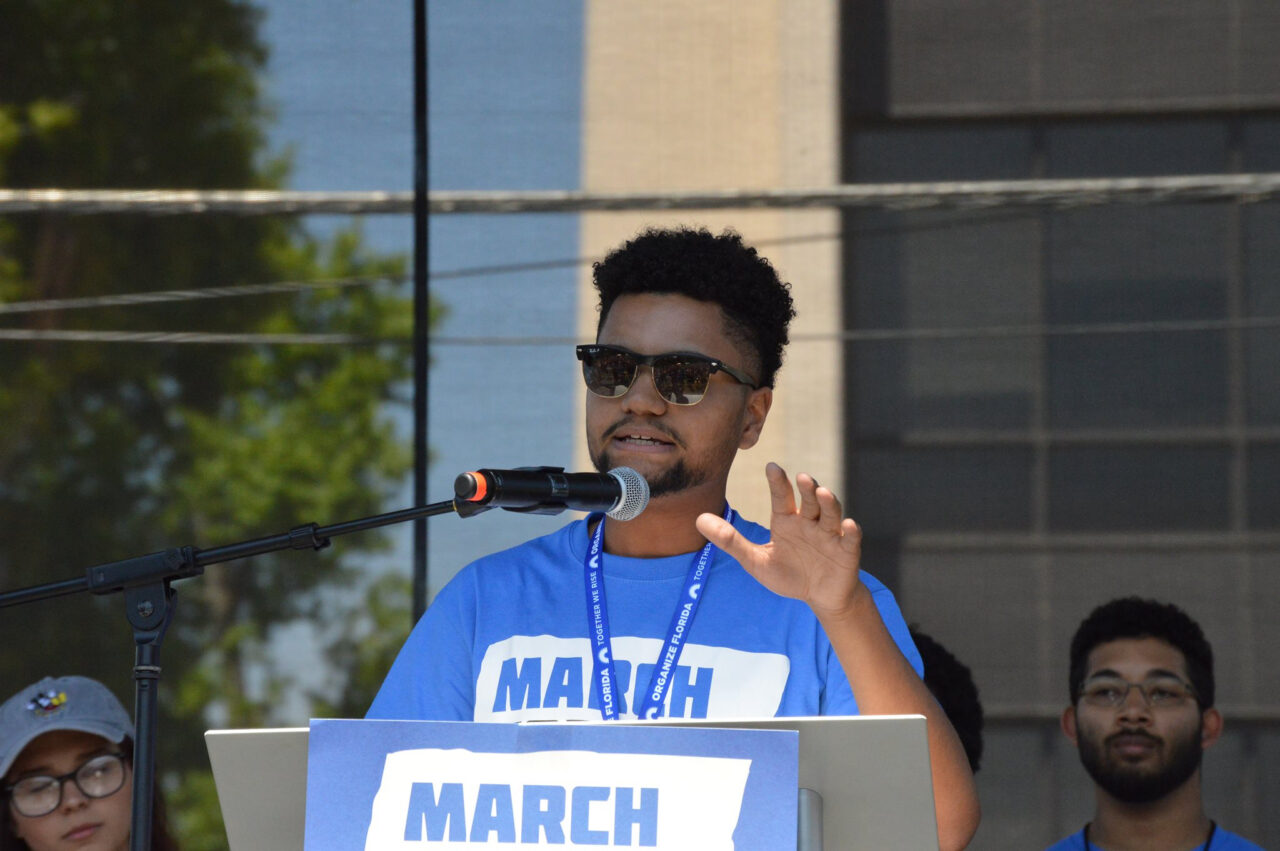 “I’m so grateful to receive an endorsement from two of the largest caucuses in Congress that combined have 117 Representatives from across the country, including several in Florida,” Frost said in a news release issued by his campaign.

The redistricting map approved last month by the Legislature changes CD 10 from a district covering much of western Orange County, with a dominant African American voter base, to one cutting a swath across northern Orange County, with large White, Black and Hispanic bases. As drawn, the new CD 10 retains a strong Democratic lean based on the past two General Elections.

The seat is open because Democratic U.S. Rep. Val Demings is running for the Senate.

“It’s a powerful statement of support to have over half of the Democratic members in Congress behind our campaign,” Frost added, referring to the two caucus endorsements. “I’m a son of Orlando — born and raised, and the people here need so much more from our government than what they’re getting. Rent prices have gone out of control, rising costs are making it harder and harder to get by, and our economy is leaving too many behind.”

“Maxwell represents the voices and vision of people in Central Florida who want a representative that is going to fight for working families and the future they deserve. He’s been a national leader in the fight to end gun violence and he played a pivotal role at the ACLU in the effort to restore voting rights to individuals with previous felonies,” said Democratic U.S. Rep. Ruben Gallego of New Mexico, Chair of the Congressional Hispanic Caucus BOLD PAC.

The release also included a statement attributed jointly to U.S. Reps. Pramila Jayapal of Washington, Mark Pocan of Wisconsin and Jamie Raskin of Maryland, the three co-Chairs of the Progressive Caucus PAC.

They said, “Maxwell Frost is a bold progressive who will be a valuable member of Congress and critical to our efforts to deliver for working families across the country. Maxwell will be a leader and a champion in the fight for a future that every American across this country deserves. We’re proud to support him because we need louder voices and stronger advocates in the fight for economic and social justice, universal healthcare, and climate action.”