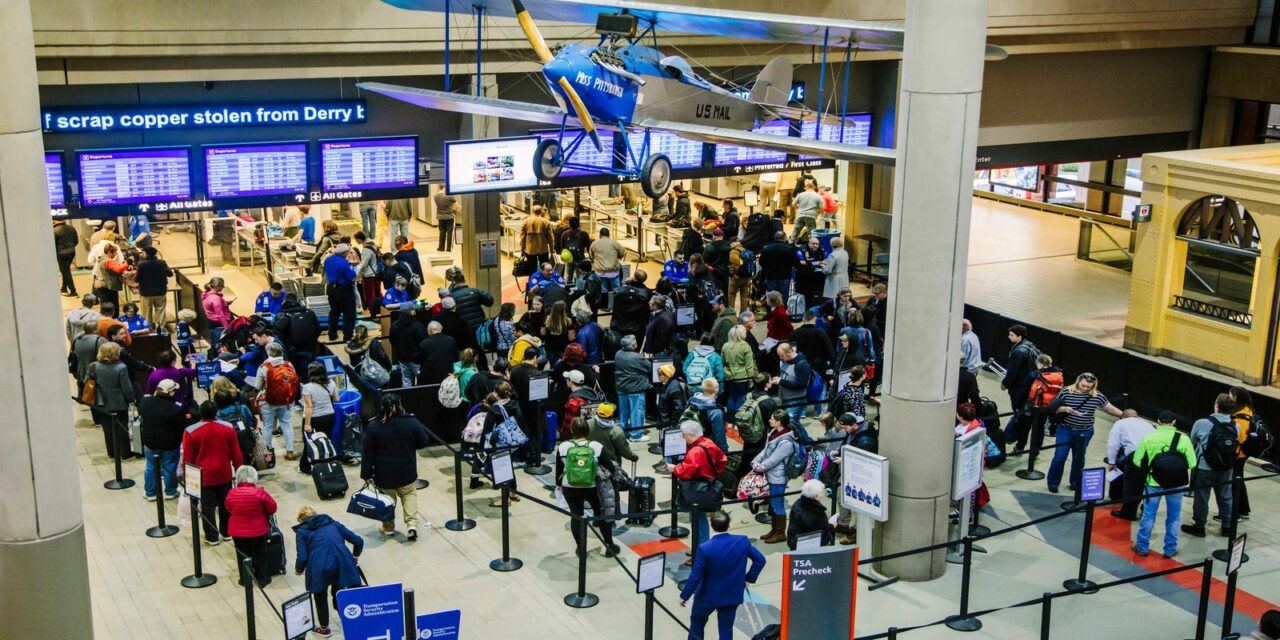 'We’re hearing from travelers who are eager to return to a sense of normalcy, and it appears that time is finally here.'

Floridians are roaring for a summer vacation.

AAA’s latest survey shows consumer confidence regarding travel is the highest it’s been since the pandemic first began.

About half the people surveyed said they planned to go on a trip this summer as travel season kicks into high gear with the upcoming Memorial Day Weekend and summer break. Or as AAA described it, “Two years’ worth of pent-up demand is about to be unleashed this summer.”

“We’re hearing from travelers who are eager to return to a sense of normalcy, and it appears that time is finally here,” said Debbie Haas, vice president of travel for AAA — The Auto Club Group. “Travel bookings are surging, with people who are tired of being home, are ready to explore new destinations and reconnect with family and friends.”

The agency’s survey last month reached 400 Floridians. But these travelers also are dealing with rising costs — causing many people to adjust their plans to save money.

AAA’s survey found one in every four was opting to drive instead of fly because of inflation. One in four also said they planned to book a cheaper hotel or split a rental with others.

Gas prices are also affecting people’s travel plans, according to the AAA.

About one in four travelers said they were going to take fewer and shorter trips, staying closer to home.

AAA’s advice: Be flexible with your dates and destinations. Look for loyalty programs. And if you can, book early.

“The summer travel season is less than a month away, yet 40% of Floridians say they haven’t booked their travel plans yet,” Haas said. “My advice to them is to book now. Inflationary pressures and strong demand will make it harder to find a last-minute deal. By booking early, you’ll have the best combination of availability and competitive pricing.”

People’s eagerness to travel again comes as more people are vaccinated from COVID-19 while others said they weren’t as scared of the virus or figured their chances of getting the virus were the same wherever they went, according to the AAA study.

previousSunburn — The morning read of what’s hot in Florida politics — 5.11.22