Rep. Cord Byrd’s appointment as Secretary of State will face scrutiny during his confirmation hearings, and one Senator wants it to come sooner rather than later.

Ocoee Democratic Sen. Randolph Bracy on Monday released a statement calling for Byrd, a Neptune Beach Republican, to earn the Senate’s approval before November and for his confirmation hearings to begin during the Special Session that starts next week.

Bracy sits on the Senate Ethics and Elections Committee, which must sign off on Byrd’s nomination before it can go before the full Senate.

“Rep. Byrd must be thoroughly vetted and confirmed by the full Senate body before he is able to preside over the upcoming midterm elections. He is taking over at a critical juncture and will be the first to oversee a new election security force which has unprecedented authority to hunt election and voting violations,” Bracy said.

“As someone who has promoted the ‘Big Lie’ and flirts with QAnon conspiracy theories, Rep. Byrd must demonstrate that he is up to the task of maintaining free and fair elections in our state. Along with my Democratic colleagues, I am requesting that the confirmation hearings of the new Secretary of State be held during the Special Session beginning on May 23, 2022.”

Byrd was appointed by the Governor to replace exiting Secretary of State Laurel Lee, who is running for Congress. He is considered a controversial pick due to public comments made by his wife, Esther Byrd, claiming that former President Donald Trump won the 2020 election.

Gov. Ron DeSantis recently appointed Esther Byrd to the state Board of Education.

The Thin Line Tribute highlights law enforcement officers for showing courage in dangerous situations. Moody’s office launched the initiative last year to give law enforcement “the recognition they greatly deserve but might not otherwise receive.”

FHP’s Troop C earned the tribute for seizing nearly $700,000 worth of heroin last month from two undocumented immigrants who came to Florida from Mexico.

Moody noted that Troop C has investigated 14 cases involving defendants smuggling undocumented migrants into the state since October 2021 — all investigations emanating from traffic stops along Interstate 75. Moody, as she did on National Fentanyl Awareness Day last week, said the Joe Biden administration’s border policies have led to an increase in illegal drugs and undocumented immigrants coming to the state.

“Troop C has stepped up to do the job President Biden refuses to do — stop the influx of deadly drugs and criminals sneaking across the border. To those in Washington wishing to honor law enforcement during National Police Week — the best way to help law enforcement is to enforce the law,” she said.

Moody’s tribute comes after DeSantis last week ordered the state Capitol to be lit blue in honor of National Police Week. The ceremonial lighting will continue through Tuesday.

—“Florida’s fight over ‘Don’t Say Gay’ is getting more heated. And it hasn’t even gone into effect yet.” via Andrew Atterbury of POLITICO Florida

—“Young Americans are stressed. They are angry. And they can swing Congress.” via John Della Volpe of The New York Times

—“‘Off to the races’: Gov. DeSantis defends Cord Byrd Secretary of State appointment” via Renzo Downey of Florida Politics

—“Democrats are scarce, Republicans run the gamut of ideology in race to succeed Stephanie Murphy” via Steven Lemongello of the Orlando Sentinel 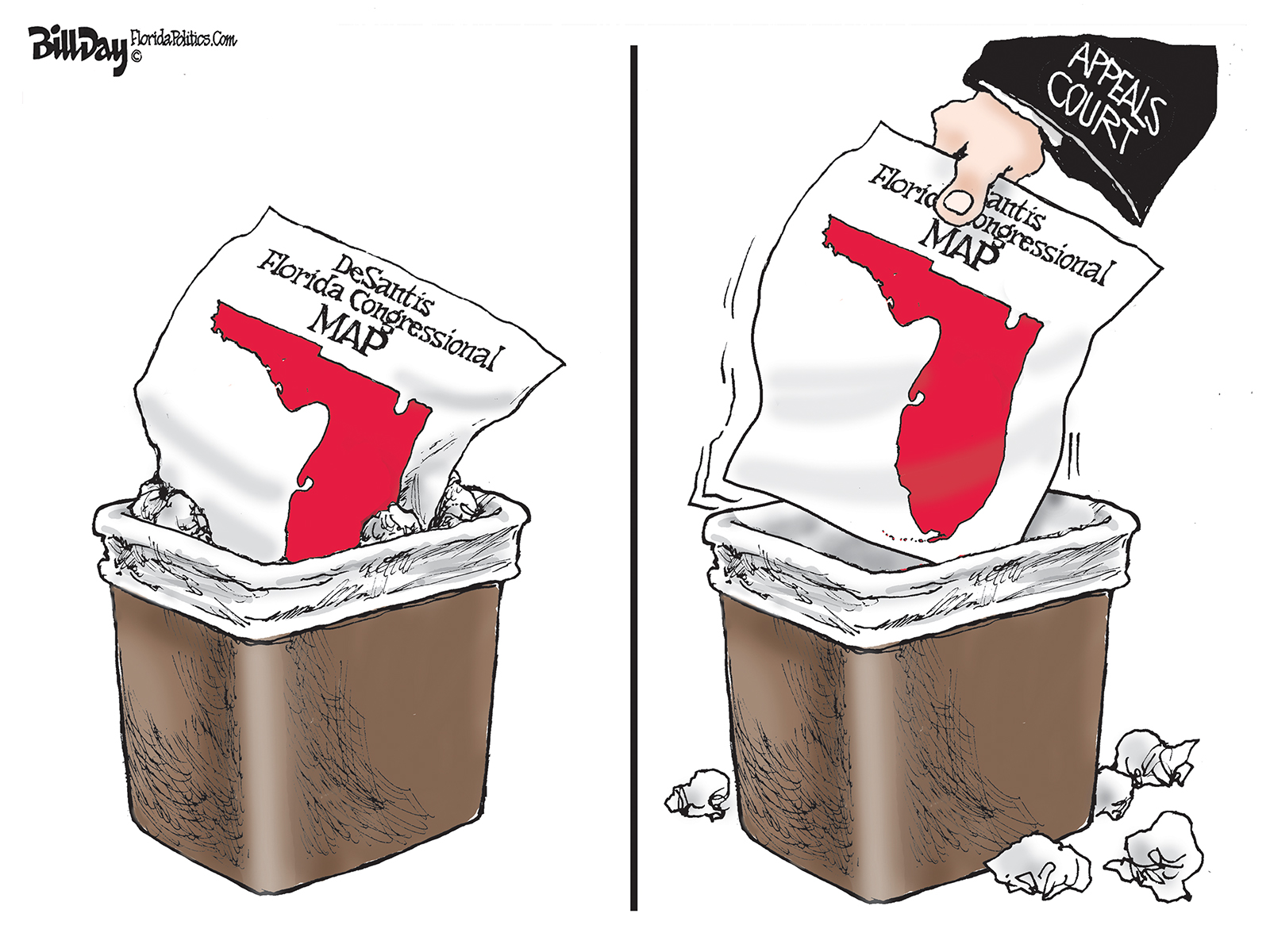 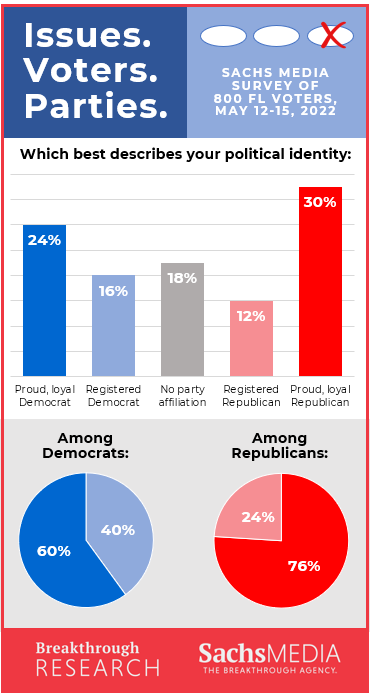