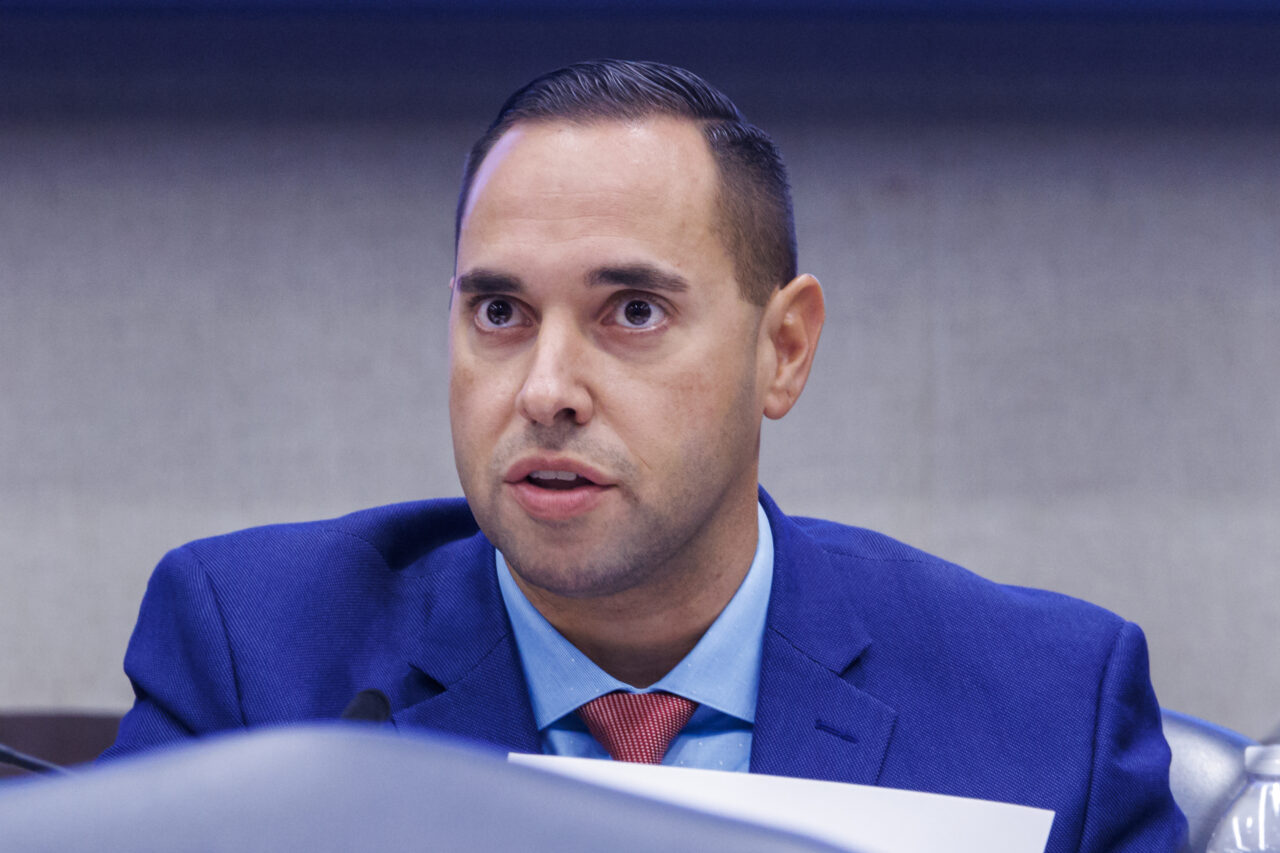 “Senator Manny (Díaz) will do a great job heading up the Florida Department of Education,” he said. “He leaves big shoes to fill in the (Florida) Senate. I believe (Bryan Ávila) will be an effective Senator and advocate for Miami-Dade and he has my support.”

Senator Manny Diaz will do a great job heading up the Florida Department of Education. He leaves big shoes to fill in the FL Senate. I believe @BryanAvilaFL will be an effective Senator and advocate for Miami-Dade and he has my support.

“I am honored to receive (Gov. DeSantis’) endorsement,” he wrote on Twitter. “His bold conservative leadership has made (Florida) the most attractive state for Americans and businesses in our nation. I look forward to working (with) him as we continue to fight for (Florida’s) hard-working families.”

I am honored to receive Governor @RonDeSantisFL endorsement for FL Senate. His bold conservative leadership has made FL the most attractive state for Americans and businesses in our nation. I look forward to working w/ him as we continue to fight for FL’s hard-working families. https://t.co/AFyup14g33

Ávila has proven to be a legislative ally to DeSantis and has carried measures in the House codifying the Governor’s policy wishes into state statutes. During the 2022 Legislative Session, Ávila sponsored HB 7, a bill nicknamed the “Stop W.O.K.E. Act” after a legislative proposal DeSantis announced in December.

The legislation — which prohibits classroom and workplace instruction telling students and employee they are inherently racist, sexist, oppressive or should feel guilty because of their race, skin color, sex or national origin — cleared the House and Senate along party lines in March.

Less than a month later, DeSantis signed the measure, which takes effect July 1.

Ávila launched his SD 39 campaign May 2. Díaz endorsed him that same day. He said Ávila “will be a true champion for northwest Miami-Dade in the Florida Senate.”

The move ended an 11-month campaign Ávila had been running for the Miami-Dade County Commission, where he had amassed more than $911,000 in a bid to succeed term-limited District 6 Commissioner Rebeca Sosa.

District 6 covers the cities of Miami Springs, West Miami, parts of Miami, Coral Gables and Hialeah, and a portion of the county’s unincorporated area, including Miami International Airport and a golf course being redeveloped into a $1 billion soccer stadium complex.

For now, Ávila is the only active candidate listed in SD 39 on the Division of Elections website.

nextLast Call for 5.16.22 — A prime-time read of what’s going down in Florida politics