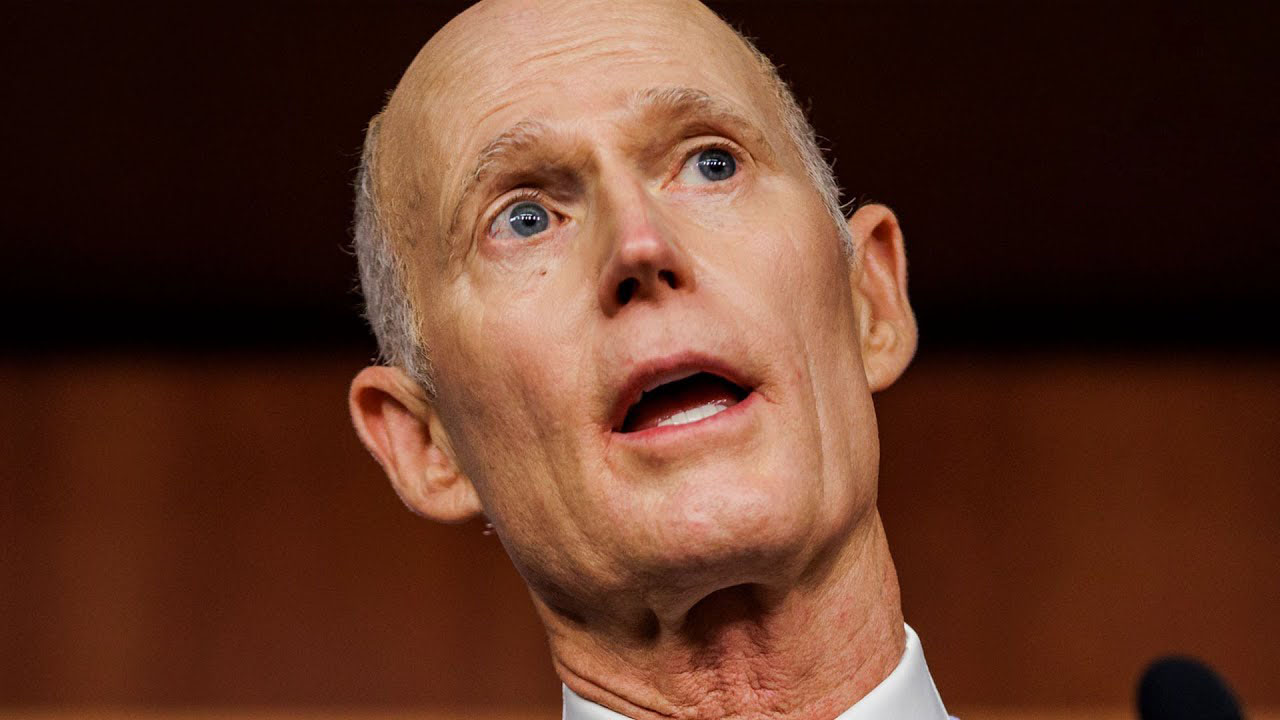 The facts about that election are clear: Joe Biden won fair and square.

On “Face The Nation” on CBS Sunday, Sen. Rick Scott went back to that tried and untrue GOP feeding trough known as “the big lie.”

“There (are) clearly people who are still concerned with what happened in 2020, and they would like the facts to come out. They want to know what happened, why it happened,” Scott said.

To his credit, Scott answered “absolutely” if Joe Biden is the duly elected President.

However, a person in Scott’s position shouldn’t pander to the conspiracy kooks who believe in any number of myths about how “they” (dark forces of evil) stole the election from “us” (the only true patriots).

The facts have come out, repeatedly. We know what happened.

Just because many people chose to believe the lying fraud from Mar-a-Lago doesn’t make what he said true.

If Scott were a real leader, he would tell those folks to get over it and look toward the fall Midterms and 2024. Instead, he chose to lead from behind.

That’s the problem these days. The lie may fire up the base, but to what end? It creates a large segment of the population who see phantoms around every corner. And when things don’t go the way they want, they assume the worst.

Would it ever occur to “the big lie” believers that their guy lost because more of their fellow citizens decided he was unfit for office?

Trump’s handling of COVID-19 was not only inept, but it led to thousands of deaths that shouldn’t have happened. Remember how he told author Bob Woodward that he knew early on the virus was “deadly stuff” but chose, instead, to “play it down.”

Scott should tell the “people concerned” about the election results that the facts are out. We know what happened and why it happened.

To suggest we need more information about the 2020 election is childish.

Even worse, it’s damaging, and enough is enough.

Scott was correct when he said Biden “absolutely” won the election.

He should have let it go at that.

previousFlorida gas prices ease a bit but still hanging around $4.50 a gallon