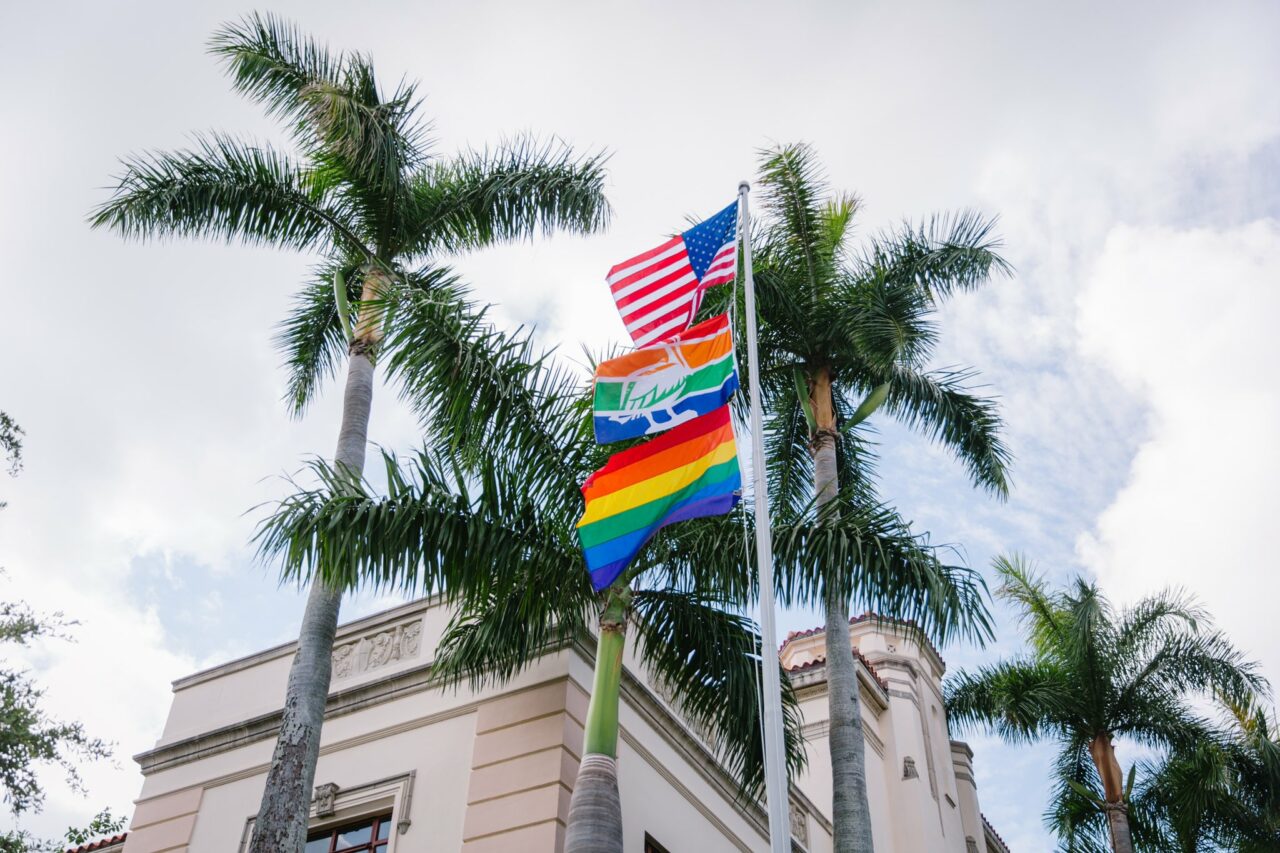 This year will mark the 20th anniversary of St. Pete Pride.

This year will mark the 20th anniversary of St. Pete Pride, the largest Pride parade and street festival in Florida. The city will celebrate LGBTQ Pride Month, which spans the entire month of June, with festivities leading into the return of the downtown Pride Parade and Street Carnival in the Grand Central District.

“St. Petersburg is a place where inclusivity, diversity and equity matter. Our annual Pride festivities, culminating with Florida’s largest Pride parade and festival, highlight our city’s support for our LGBTQ+ community and all who have experienced marginalization. I’m proud to be leading a city that embraces our LGBTQ+ community, and where our citizens are valued for who they are, not who they love or how they identify,” Welch said in a statement.

The city will kick off the month with the flag-raising; joining Welch will be St. Pete Pride’s Board President Tiffany Freisberg and Executive Director Nicole Berman.

On Thursday, city officials will read a special proclamation in the City Council Chambers for Pride.

Other events throughout the month include the Pride Lighting of the Sunshine Skyway Bridge, which will last from June 22-29, and the annual parade, which will take place on the evening of June 25. The street festival will follow on June 26.

As the city preps to celebrate its LGBTQ community, the state has been the subject of national backlash by LGBTQ advocates. Republicans within the Florida Legislature became the subject of criticism after clearing Florida’s “Parental Rights in Education” law — dubbed the “Don’t Say Gay” measure by critics.

Equality Florida, joined by the National Center for Lesbian Rights and a handful of families, filed a lawsuit against Gov. Ron DeSantis to overturn parental rights legislation governing classroom instruction on LGBTQ matters.

Freisberg called this year a “crucial time” for St. Pete Pride, whose mission is “more important than ever.”

“At a time when Florida is the national epicenter for LGBTQ+ backlash, the mission of St. Pete Pride is more important than ever. In this crucial time and as we approach our 20th anniversary, the support we receive from the city is quite simply invaluable,” Freisberg said. “To host events the size of our June celebrations requires orchestration that extends far beyond our own organization. Without the commitment and collaboration of almost every facet of the city’s team — special events, police, fire, sanitation, parks and recreation, and many more — St. Pete Pride as we know and love it wouldn’t exist. We are deeply grateful.”