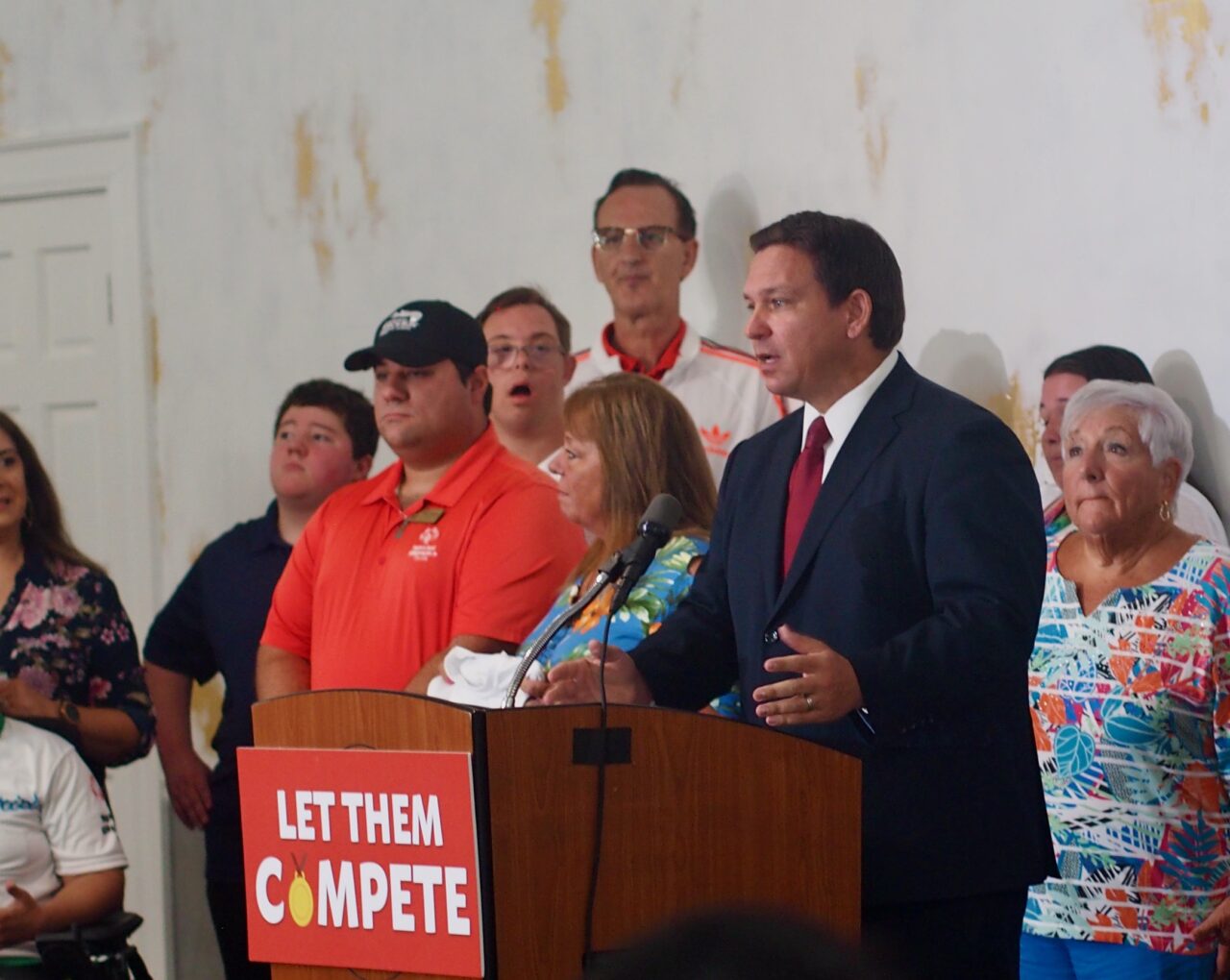 The Governor drew parallels between Uvalde and the 2018 school shooting in Parkland.

DeSantis, asked at an Orlando news conference about his thoughts on the Uvalde mass shooting last week that killed 19 young children and two teachers, said a lesson from the 2018 school shooting in Parkland was that law enforcement must be held to high standards and must be held accountable to those standards.

“We’re going to figure out definitively what happened with this response or non-response,” DeSantis said.

“I met with Parkland families. I can tell you one of things they were frustrated about was there was not an adequate effort to rescue their kids,” the Governor said.

In that February 2018 massacre at Marjory Stoneman Douglas High School in Parkland, 14 students and three staff members were murdered. Investigations found that Broward County Sheriff’s Deputy Scot Peterson, who was serving as the school resource officer on the day of the shooting, failed to confront the shooter. Investigations found several other Broward deputies also did not urgently enter the building.

Last week in Uvalde, nearly 20 officers reportedly stood for about 45 minutes in the hallway outside the adjoining classrooms where the gunman killed students and teachers.

DeSantis, who took office in January 2019, suspended Broward Sheriff Scott Israel that same month. Israel was removed from office by a vote of the Senate in October of that year.

“I honor the service of people who wear the uniform. Their duty is to put themselves in harm’s way. And that’s not an easy thing to do. You’ve got to be willing to step up. And when those times call, and they’re not easy, you have to be able to respond, particularly when you’ve got people who aren’t able to defend themselves,” DeSantis said.

“So what we did in Parkland was say we’re going to hold law enforcement accountable as well,” he added. “And that’s the thing. You can have the best security in the world. But if you don’t have folks that are out there when it really counts, which very well may have happened in Texas, then it’s not going to amount as much.”