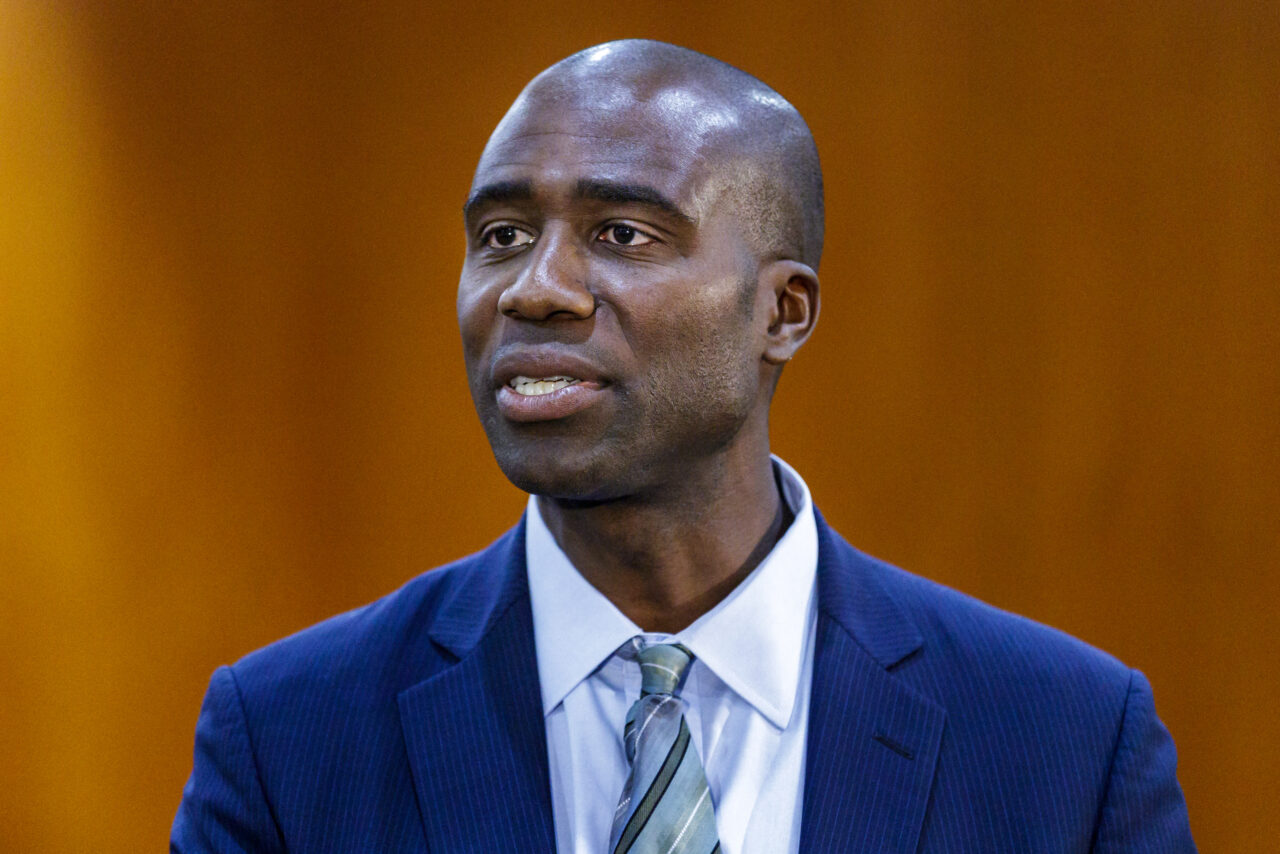 But there's no medical consensus supporting the Surgeon General's views.

Florida Surgeon General Joseph Ladapo on Friday made some of his strongest statements yet against receiving a COVID-19 vaccine.

Delivered at a press conference announcing an agreement with the Special Olympics to lift a vaccine mandate, the Florida Department of Health leader went much further. He called into question the efficacy of COVID-19 shots and whether they are even safe to use.

“People will say oh, you know, millions of people have taken these vaccines, they must be safe,” he said. “Well, you can’t know the answer to that when it is taboo to talk about having a reaction after vaccines.”

Citing only anecdotal evidence, he suggested the vaccine has produced more side effects than others such as flu shots.

“There’s another vaccine that over 100 million Americans take every year, and it’s the influenza vaccine,” he said. “And the stream of adverse events that I’ve heard from people all over this country after these vaccines is nothing like the years of my life when I’ve been in medicine and have been administering the influenza vaccines. There is a difference, and you can’t say that millions of people getting it excuses you from that.”

Regarding vaccine mandates, he said those make no sense based on what science now shows about this coronavirus and about vaccines in use now.

“Scientifically, it makes zero sense,” Ladapo said. “How can you force people to take a vaccine in order to stop transmission when that vaccine is not effective at stopping transmission?”

But the Centers for Disease Control reports that while vaccines do not completely eliminate transmission, particularly with variants of the coronavirus that have now overtaken infections with the first detected strains of the virus, there are still benefits for the vaccinated if they contract COVID-19.

And numerous studies have shown vaccines do significantly reduce infection rates. A study from the University of Illinois at Urbana-Champaign found vaccinated people with COVID-19 were 63% to 73% less likely to infect unvaccinated people.

The Florida Department of Health under Ladapo became the first such agency in the nation to recommend against the use of COVID-19 vaccines for healthy children.

After the initial distribution of vaccines, DeSantis heavily encouraged their use, including opening pop-up clinics in areas where vaccine adoption rates were lower than other parts of the state.

But he has now stood along Ladapo multiple times as his hand-picked Surgeon General called into question the value of getting vaccinated at all. While his own remarks at a Friday press conference didn’t go as far as Ladapo’s regarding use of vaccines, he praised Ladapo after he made his controversial statements.

“It’s good to know that we have a Surgeon General who actually believes in evidence-based medicine, not ideology,” DeSantis said.