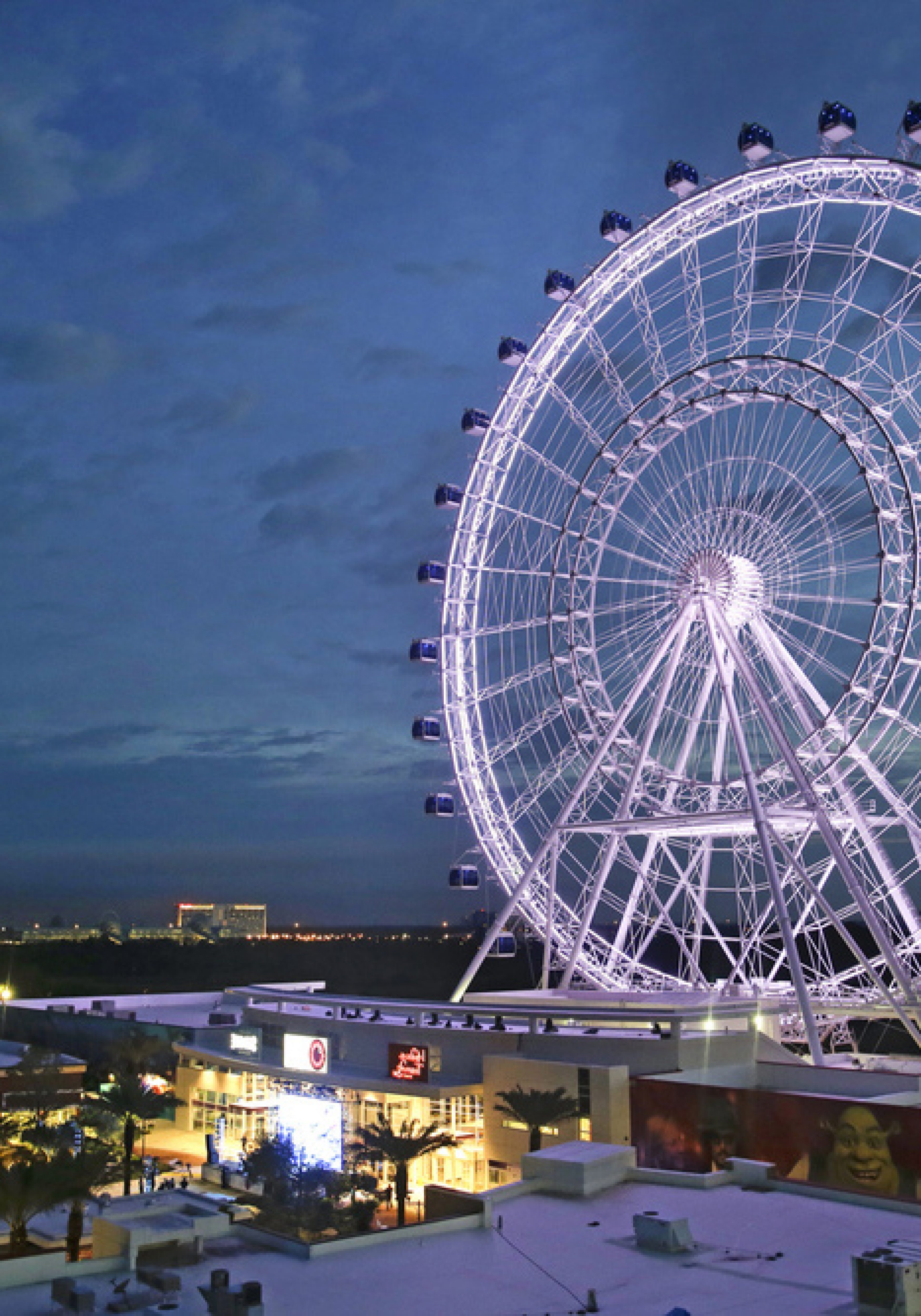 And Orlando is expecting to have a big summer.

Spring Break paid off for Orlando.

The tourism industry is returning back to normal after being decimated in 2020 from the COVID-19 pandemic.

In April, Orange County’s hotel tax generated nearly $34.7 million in revenue. The 6% levy is charged on all hotel room nights and other accommodations.

April’s revenues were, however, a slight dip from March by almost $4 million.

Meanwhile, Orlando’s hotel occupancy for April hit 79.4% — almost back to normal. In April 2019, hotel occupancy was 80.9%, according to Visit Orlando, the region’s tourism promoter.

Orlando is expecting to have a big summer.

“Our destination is anticipating a busy summer with June and July leisure hotel bookings currently pacing only slightly behind 2019 levels at 97% and 89%, respectively,” Matej said.

For tourists, there are plenty of reasons to want to travel to Orlando. Disney World opened a new indoor roller coaster based on the “Guardians of the Galaxy” franchise last month. All the major theme parks — Disney World, Universal Orlando and SeaWorld Orlando — are hosting summer special events before pivoting to Halloween weeks ahead of the official Oct. 31 date.