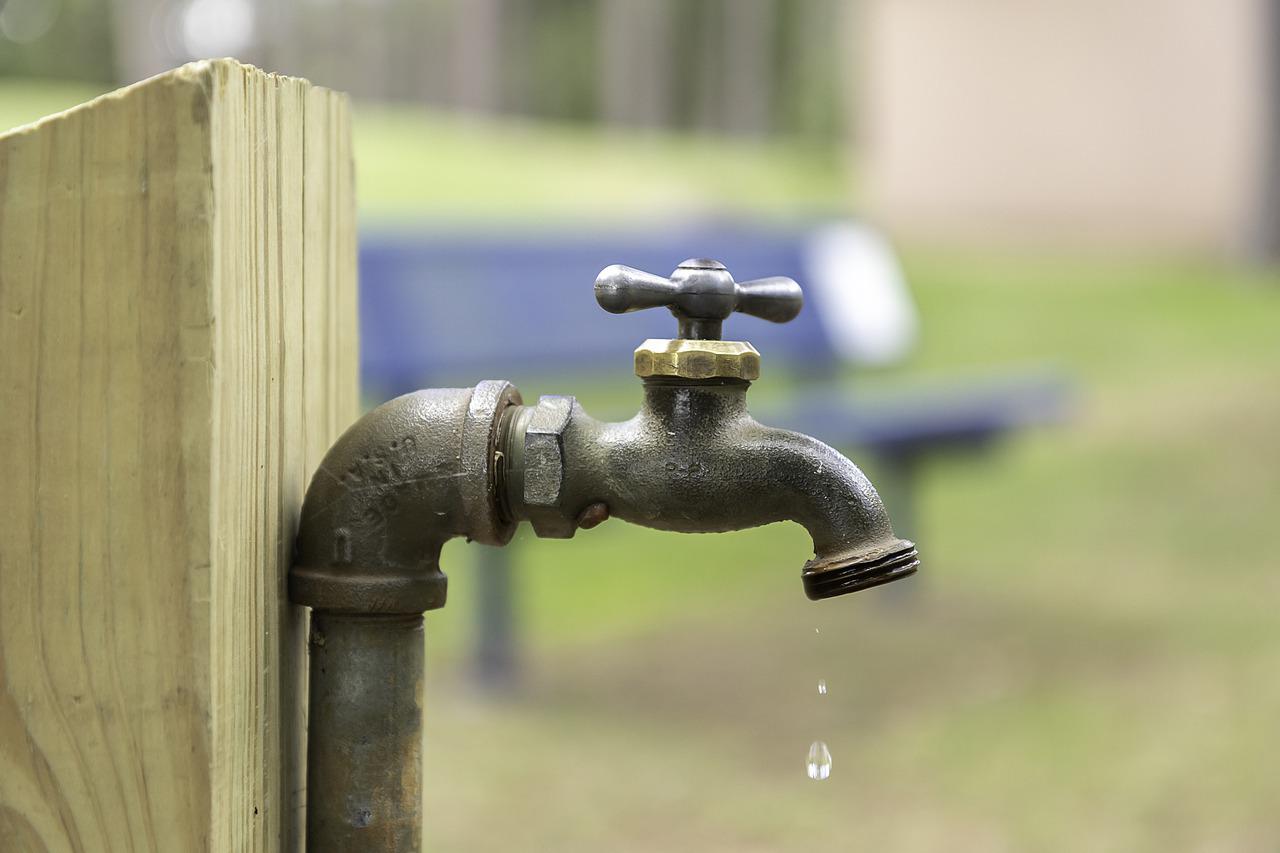 “The bottom line is we let growth get ahead of us.”

Fort Myers officials informed developers last week that while they can obtain permits for new water hookups, there won’t be water flowing for the foreseeable future.

After the Florida Department of Environmental Protection told the city it could no longer issue general permits on water mains, the city explained in a letter it would have to be judicious with water until new wells start producing.

“By certifying General Permit applications for developers or contractors to construct water main extensions to serve new developments, the city or public water system is making a commitment to supply the water necessary to meet the design water demands of the project and that the water treatment plant to which the project will be connected has the capacity necessary to meet the design water demands for the project,” the letter reads.

“The Department of Environmental Protection and the Department of Health are concerned that with the growth in the city and the number of development projects permitted in recent years that the city may not be able to meet the water demand generated by these projects without additional wells.”

Mayor Kevin Anderson said the city must be careful now after years of poor planning.

“It’s going to sting a little bit,” Anderson said, “but we will get over that hump and get back to business as usual.”

“The city is not committing that the capacity would be available at the time of signing,” the letter reads. “Depending on the applicant’s project timeline, the needed capacity may be available when the project is completed. Temporary water needed for construction purposes may be arranged with the city should a developer decide to proceed with construction under a Specific Permit.”

Shortly after Anderson’s election, Saeed Kazemi retired as City Manager, and the city has since hired Marty Lawing to the position.

Anderson suggested the city’s prior leadership failed to prepare the city’s infrastructure for an influx of recent activity.

“The bottom line is we let growth get ahead of us,” he said. “This is prior to me getting elected and hiring a new City Manager. We inherited this. But I can tell you the City Manager and myself take full responsibility and full ownership for finding the solution.”

In the short term, it means moving on to new wells.

Two just went into service in May, and two more should come in December. Anderson said the two new wells each produce about 500,000 gallons of water a day. The city also plans to bring a new water storage tank online on Treeline Avenue, though the News-Press reported in 2019 many neighbors were upset at the location.

The letter to developers noted plans for an additional seven wells to begin service by September 2023. The city is also negotiating an engineering contract to expand a water treatment center.

Critics note that well production may mean less than it initially seems as water can only become potable once treatment capacity in the city grows.

But officials express confidence the shortage in usable water will be temporary.

“The City is making significant progress in expanding the capacity of its water system,” a letter to developers reads. “The Mayor and City Council, city management, utilities managers and staff, consultants and contractors are committed to the timely resolution to the of this temporary permitting modification.”