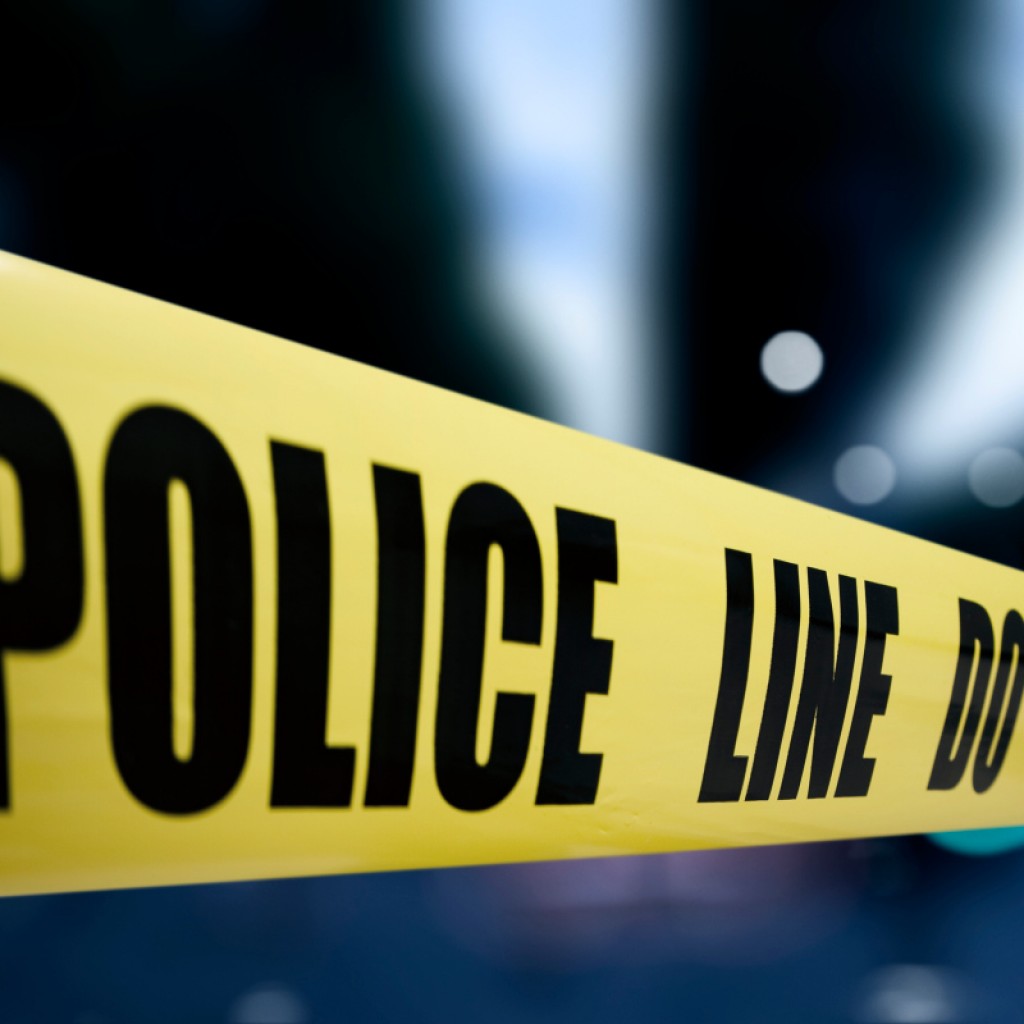 'She loved going to Disney World, New Kids on the Block concerts, the Pittsburgh Steelers and the Phillies.'

Going to Disney felt like going home, she wrote.

According to a new lawsuit, the travel agent’s trip right before Christmas 2020 took a tragic turn.

Straub fell and hit her head Dec. 18, 2020, at Disney’s Caribbean Beach Resort. She suffered blunt force trauma to the head and died, said a lawsuit filed by her estate against Disney this week.

Straub, 43, died Dec. 22, 2020, according to the District Nine Medical Examiner’s Office which did not perform an autopsy but re-signed her death certificate. Her cause of death was ruled an accident due to blunt head trauma from falling at a standing height, the agency said.

Her obituary said her death was on Dec. 20, 2020, while the lawsuit listed Straub’s death as Dec. 22, 2022. Morgan & Morgan, which filed the lawsuit, did not respond to a message for comment to explain the discrepancies in the dates.

Straub, who lived in Bristol, Pennsylvania, worked as a travel agent at Magical Enchanted Vacations, according to her obituary and her Facebook page.

“She loved going to Disney World, New Kids on the Block concerts, the Pittsburgh Steelers and the Phillies,” said her obituary.

The lawsuit was filed by Justin Morrison, of Philadelphia, who was listed as Straub’s surviving brother. In her obituary, Morrison is described as “her dearest friend and cousin.”

Morrison did not return a message for comment Wednesday.

Earlier this week, Florida Politics reported a pair of injuries at Orlando’s theme parks that were first disclosed in civil lawsuits.

Millions of people visit the theme parks and stay at Orlando’s hotels every year.