Attorney General Ashley Moody on Wednesday announced that Florida will receive part of a $233 million settlement with pharmaceutical company Mallinckrodt.

Under the Medicaid Drug Rebate Program, when a manufacturer increases the price of a drug faster than the rate of inflation, it must pay the Medicaid program a per-unit rebate of the difference between the drug’s current price and the price of the drug if its price had gone up at the general rate of inflation since 1990 or the year the drug first came to market, whichever is later.

Florida and other states said Mallinckrodt began issuing rebates for Acthar in 2013 as if the drug was recently approved by the FDA even though it was first introduced to the market in 1952.

In particular, Florida alleged that Acthar’s price had already risen to more than $28,000 per vial by 2013 and that by ignoring all pre-2013 price increases it shortchanged the state on rebates. Mallinckrodt agreed to correct the drug’s base date and said it will not change it in the future.

The correction will result in the Florida Medicaid program receiving more than $14 million.

“We are recovering millions of dollars for Florida’s Medicaid program and taxpayers nationwide following a massive multiagency investigation. It’s important that we always fight to uphold the integrity of taxpayer-funded programs. I hope this multistate effort sends a strong message to anyone looking to take advantage of taxpayers — that their scheme will be uncovered, and they will pay,” Moody said.

—“Gov. Ron DeSantis says Florida will not participate in any state programs that vaccinate young kids and infants” via Laura Cassels of the Florida Phoenix

—“Nikki Fried polling shows her close to Charlie Crist, with room for growth” via Scott Powers of Florida Politics

—“Surfside won’t raise a Pride flag this year. Mayor concerned Satanists may ask next” via Martin Vassolo of the Miami Herald

“There’s not going to be any state programs that are going to be trying to, you know, get COVID jabs to infants and toddlers and newborns. That’s not something that we think is appropriate.”

— Gov. Ron DeSantis, on Florida not participating in programs to vaccinate young children. 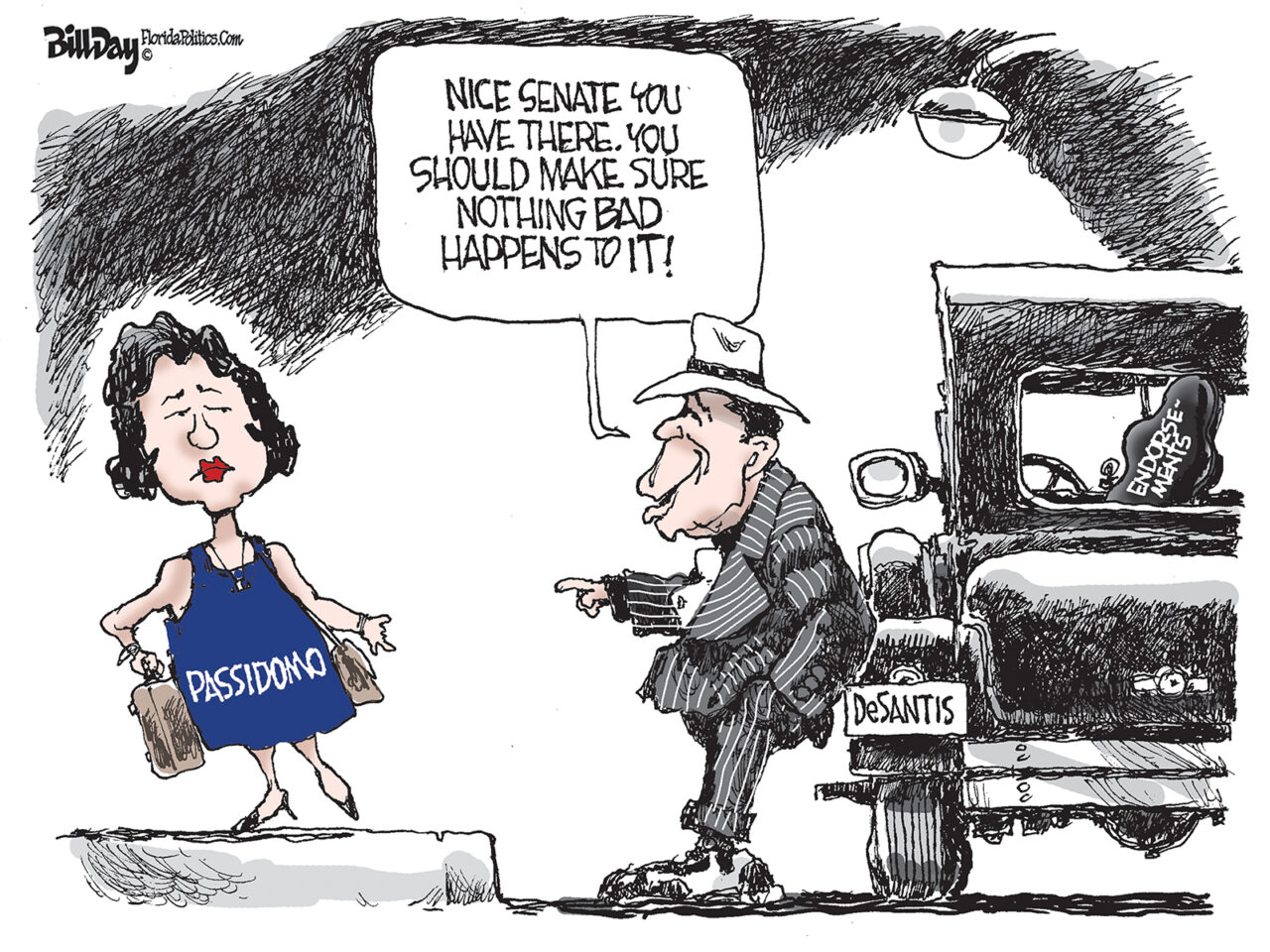 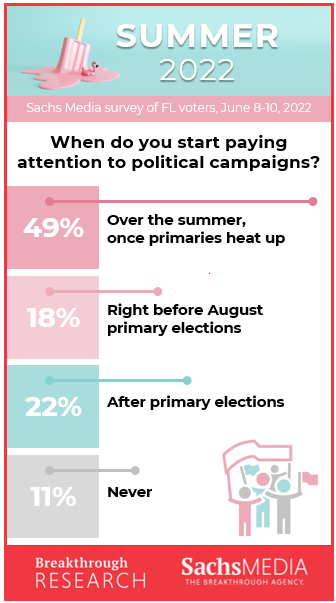