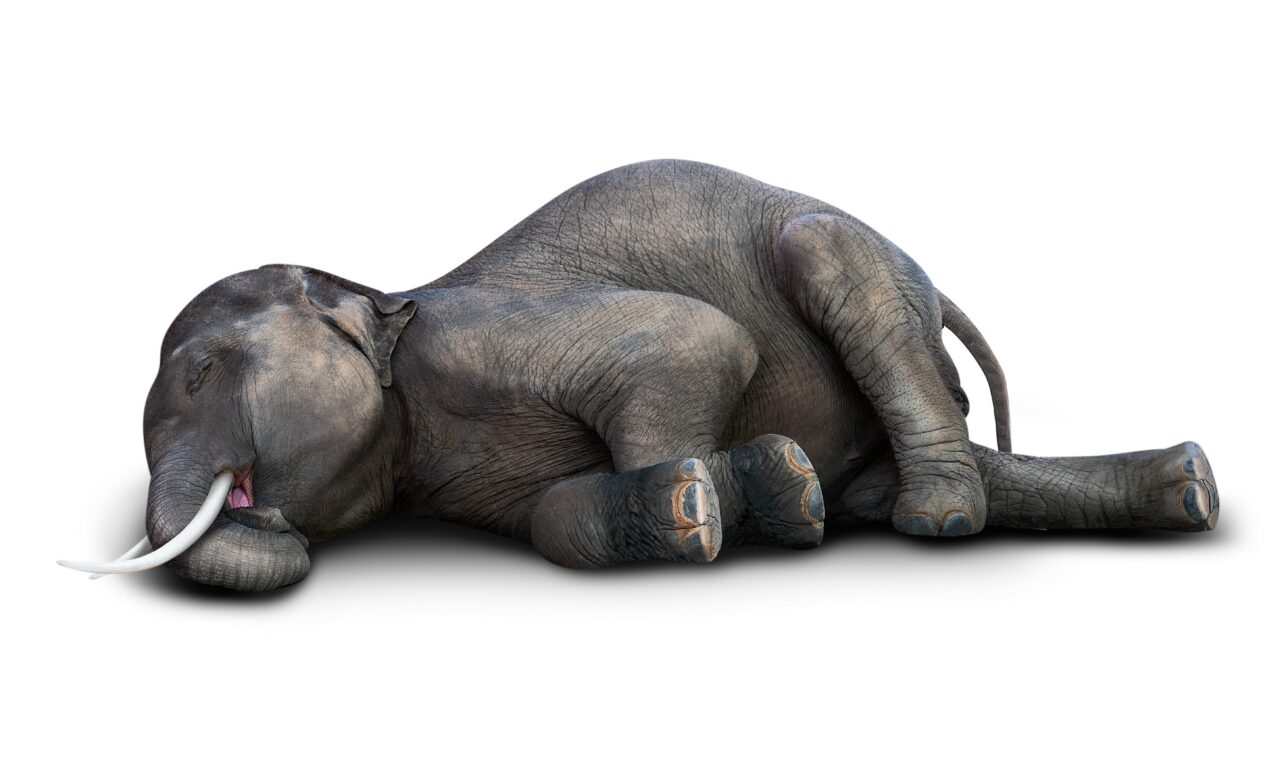 Turns out a lot of lawmakers had donations reported during Session.

Were lawmakers from both parties posting checks during Session? Democrats smacked a half dozen Republican lawmakers for collecting money during the regular Legislative Session or Special Sessions this cycle.

It might not be something to make a big deal about, party officials said, but for the fact Republicans just criticized 10 Democratic lawmakers seeking re-election for doing the same thing.

“Our members were in compliance with House rules prohibiting fundraising. I don’t understand why House Republicans have decided to throw stones from their glass house,” said state Rep. Fentrice Driskell, House Democratic Leader-designate.

“Not only have their members done exactly what they’re accusing Democrats of, this distraction comes the day after they failed to qualify a Tier One Republican candidate. Was it, as they said, ‘inept chaos’ when their members did the same thing?”

She referenced the fact Republican challenger Ashley Guy was forced to end a challenge of Democratic Rep. Allison Tant because she had not been a registered Republican for a full year, as required by a new law.

But GOP officials scoffed at the assertion the reporting issues were comparable, and said the bulk of donations to Republicans as cited by Democrats were at the beginning or end of Session and could be ascribed to reporting before or after the fundraising prohibition remained in effect

Regarding donations, House rules prohibit members of the Legislature from raising money for their re-election campaigns while the body is in Session. This calendar year, the Legislature convened for its normal 60-day Legislative Session, from Jan. 11 to March 14, and two other Special Sessions, one from April 19 to 23 and another from May 23 to 25. In 2021, the Regular Session ran from March 2 to April 30, and Special Sessions took place from May 17 to 19 and from Nov. 15 to 18.

Barnaby, a Deltona Republican, reported $1,350 in donations through three checks accepted on Nov. 19 at the end of a Special Session. Then on April 19, during another Special Session, he reported six checks that totaled up to $5,500. That means he appeared to raise $6,850 over the course of the two sessions.

Rommel, a Naples Republican, also reported about $5,500 worth of donations, in the form of six checks reported on Nov. 15 during last year’s Special Session.

Trabulsy, a Fort Pierce Republican, reported raising about $365 during those dates, including a $125 check on May 20 during the recent Special Session and a $240 donation on Nov. 18 during a Special Session last year.

She said some of that money was refunded immediately when it was clear it came in during Session.

“I take the rules very seriously, and my campaign finances are handled with the utmost integrity,” she told Florida Politics. “On Nov. 18, 2021, I received a donation of $250 through my online platform. Realizing that this transaction was during a black out time, It was refunded on Jan. 7. This is easily verifiable. The $125 donation was for in-kind services from May 12 and will be corrected.”

Rizo, a Coral Gables Republican, collected a single dollar on May 19, during a Special Session.

Meanwhile, Payne, a Palatka Republican, and Overdorf, a Palm City Republican, both accepted about $100 worth of in-kind support from the Florida House Republican Campaign Committee, the very organization criticizing Democrats for reporting donations during Session.

Overdorf took issue with in-kind donations being included, and provided evidence the actual donation occurred outside of Special Session.

“As demonstrated by the email and letter, the $100.16 in kind donation occurred on May 12, 2021, well outside Special Session,” he wrote in an email. “The ‘non-interference with House Rules’ is specifically noted in the email from House Campaigns and is noted in the letter. Due to the letter being received by my Campaign on May 20, 2021, my campaign treasurer noted the in kind contribution on the day the email was received, rather than on the day the in kind donation occurred. Based on this, there was no violation of House Rules by my campaign.”

It is my sincere hope you will augment your story now that these facts and associated back up information has been presented to you.

Added to the 10 Democratic incumbents who reported donations during Session, plus one Democratic member running for Senate, and that makes 17 members of the House apparently violating House rules.

But Andres Malave, spokesman for the Florida House Republican Campaign Committee, said the reporting cited by Democrats was not comparable to that of Democrats. When the GOP campaign entity sent a release nicking Democrats for reporting issues, lawmakers with very small donations like Rizo’s $1 dollar donation were ignored.

“Florida Democrats are playing by their own rules and living by a different standard,” the Florida House Republican Campaign Committee responded in a tweet. “If we used the days Democrats are misrepresenting they would have been in for THOUSANDS (of dollars) more.”

Malave also said some of the in-kind donations were not cash transactions, just the party providing headshot photography services to lawmakers when they were in Tallahassee, and lawmakers indicate that actually occurred on May 12, including Overdorf and Trabulsy.

And Democratic officials said their own records on donations suggest other lawmakers may have initially reported donations during forbidden dates who have since amended their reports to shift those checks to other dates.

nextLast Call for 6.21.22 — A prime-time read of what’s going down in Florida politics