Summer heat is on the way, and so are scammers.

Attorney General Ashley Moody on Tuesday warned Floridians that the summer season typically brings with it a rise in HVAC-related scams.

Common scams include repair companies that push consumers to replace functional parts or buy an entirely new air conditioning system at an inflated price. Grifters may also try to sell customers an unnecessary amount of refrigerant or claim that problems with an HVAC system can be solved with a refrigerant “recharge,” a service that HVAC systems do not require.

“Floridians, especially our seniors, could not endure the hot Florida summer without air conditioning. So, when an HVAC unit malfunctions, they rush to have their units fixed. Bad actors may attempt to take advantage of the situation to sell unneeded repairs — or entire new systems,” Moody said.

Tips to avoid falling victim to HVAC scams include getting a second opinion from a separate repair company, being wary of high-pressure sales tactics, and insisting on a written agreement. Consumers should also become familiar with how HVAC systems work, at least at a basic level.

To keep Floridians informed of scammers’ tactics, Moody’s office drafted up a new entry in the Scams at a Glance series titled “Keep Your Cool.” A Spanish language version is also available.

—“How Disney lost Florida” via Christopher Grimes of Financial Times

—“Inside Dems’ plan if Roe falls: A voter turnout blitz” via Elena Schneider of POLITICO

—“A former candidate’s lament: ‘You in the media don’t help us grapple with policy decisions’” via David Catanese of Too Close to Call

—“Surfside victims to be honored at private vigil, public event on collapse anniversary” via Martin Vassolo of the Miami Herald

—“Monkeypox infections in Florida in double digits, with cases in five counties in South and Central Florida” via Issac Morgan of the Florida Phoenix

“Perhaps the Republican Party of Florida can now correct their intentional canceling of Black representation in Congress and efforts to overthrow our democracy.” 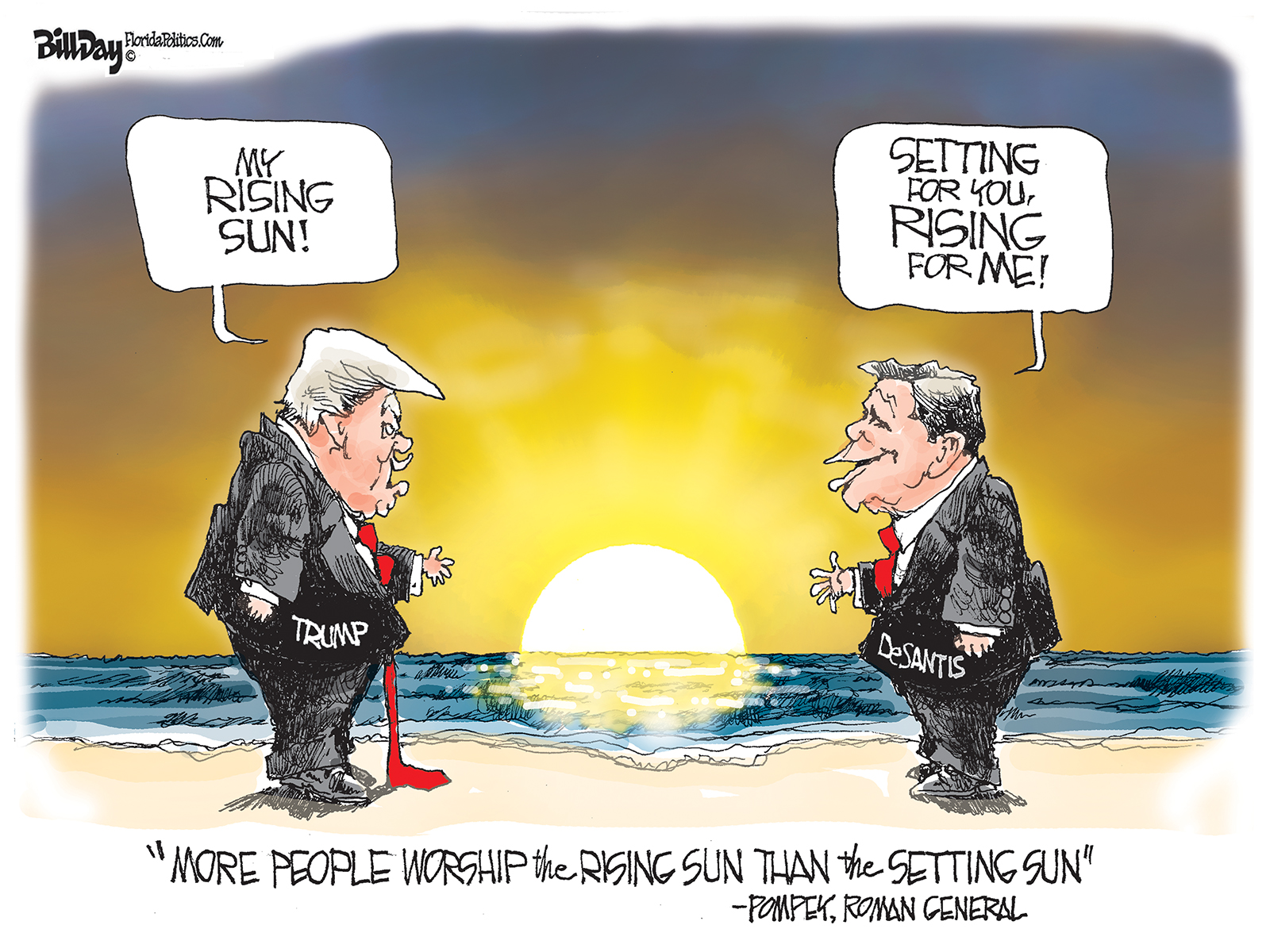 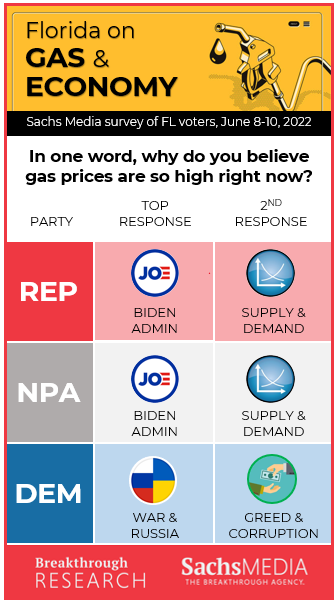