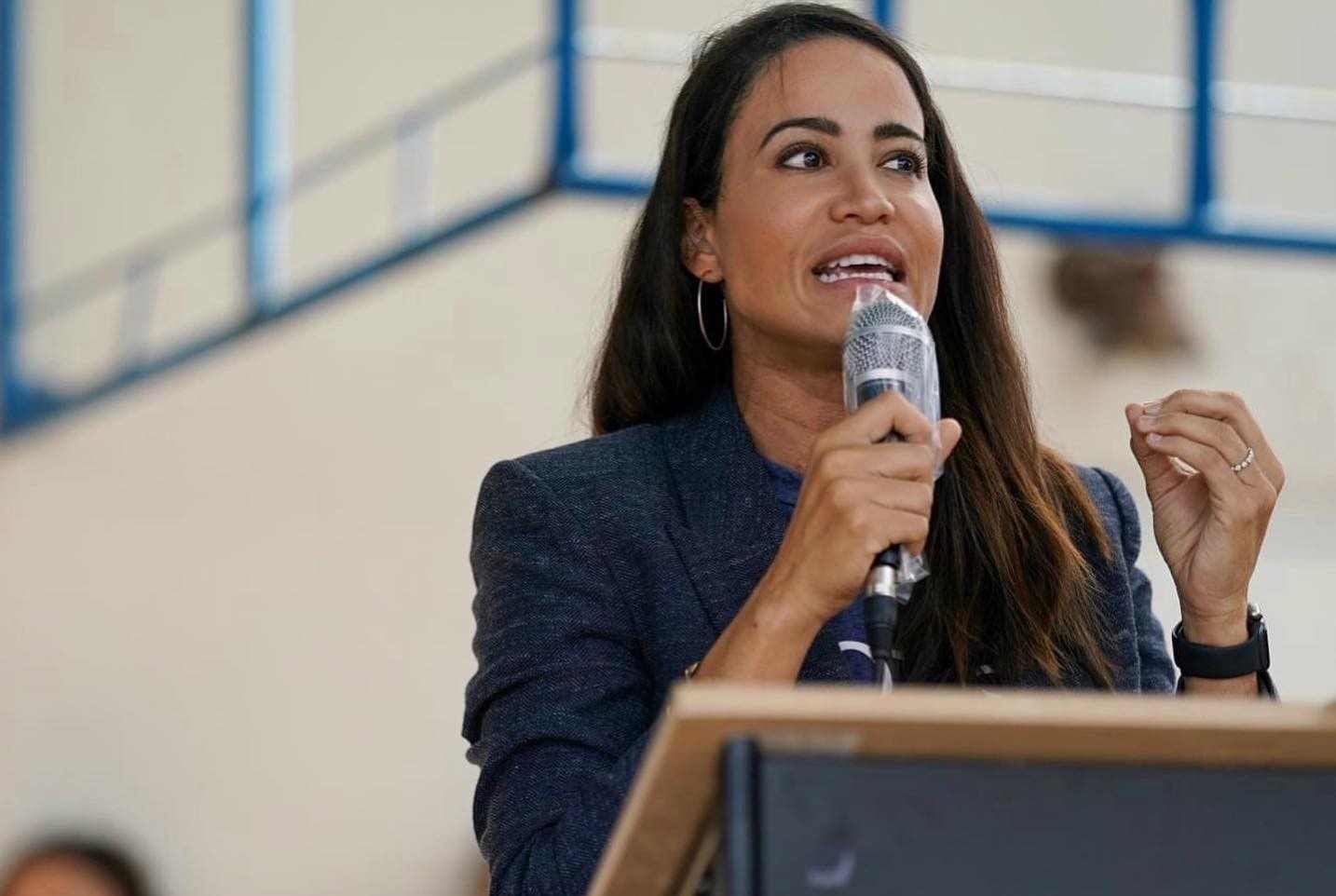 'Commissioner Cohen Higgins will always prioritize the safety of our community.'

That news was paired with a new endorsement for Cohen Higgins this week from the South Florida Police Benevolent Association (PBA).

“Danielle Cohen Higgins has consistently stood with our law enforcement officers to ensure they get all the help they need to keep our community safe,” said Steadman Stahl, president of the South Florida PBA.

“She’s supported increased funding for our police and has stood alongside our Miami-Dade Police Department time and time again. Commissioner Cohen Higgins will always prioritize the safety of our community, and we have no doubt she will continue to support our men and women in blue. Danielle Cohen Higgins has the full support of the South Florida Police Benevolent Association.”

Added Cohen Higgins, “Supporting public safety and the well-being of our community has always been my utmost priority. Miami-Dade is blessed to have a world-class police force that works tirelessly to protect us. They put their lives on the line for us everyday. The very least we can do is support our law enforcement officers to ensure they have the support, tools and resources they need to keep us safe.”

Cohen Higgins is competing for the District 8 seat against Alicia Arellano and Karen Baez-Wallis. Arellano is the Hammocks Citizens Advisory Committee Vice Chair. She filed for the race in April 2020, but reported $0 in contributions in May and has hauled in less than $2,500 since entering the race.

Baez-Wallis, meanwhile, was a late filer. She entered her paperwork in early June, just over a week before the qualifying deadline. That means her first fundraising reports won’t come in until July. According to her campaign website, Baez-Wallis works as the service line director of nursing for emergency and trauma services at Jackson South Medical Center.

Cohen Higgins’ largest single donation of May was a $3,000 contribution from Ave Building A, a real estate firm. The developer and real estate sectors gave a combined $12,600 to Cohen Higgins in May. Location Ventures, a developer firm, donated $2,500.

Cohen Higgins also hauled in $8,500 from lawyers and law firms, the second-largest sector supporting her bid in May. Lawyers Albert E. Dotson Jr. and Jerry Sokol each donated $2,500 to Cohen Higgins’ political committee, Fight for Our Future.

The incumbent Commissioner spent more than $16,000 in May. Her PC sent $5,000 to the Coral Gables First political committee. Cohen Higgins also shipped $4,000 from her campaign account to Edge Communications, fronted by Christian Ulvert, for consulting costs.

Arellano showed just $10 in expenditures in May, which went toward a bank fee.

But that Special Election never metastasized. Instead, the Miami-Dade County Commission elected to appoint someone to serve the last two years of Levine Cava’s term before the regularly scheduled 2022 election.

Cohen Higgins was one of seven finalists for the role, and ultimately earned the selection. Now, she’s facing her first election and would earn a full term on the Commission if successful.

Candidates and political committees faced a June 10 deadline to report all financial activity through the end of May.

next'I have no choice but to run': Linda Chaney picks up challenge from Democrat Janet Varnell Warwick