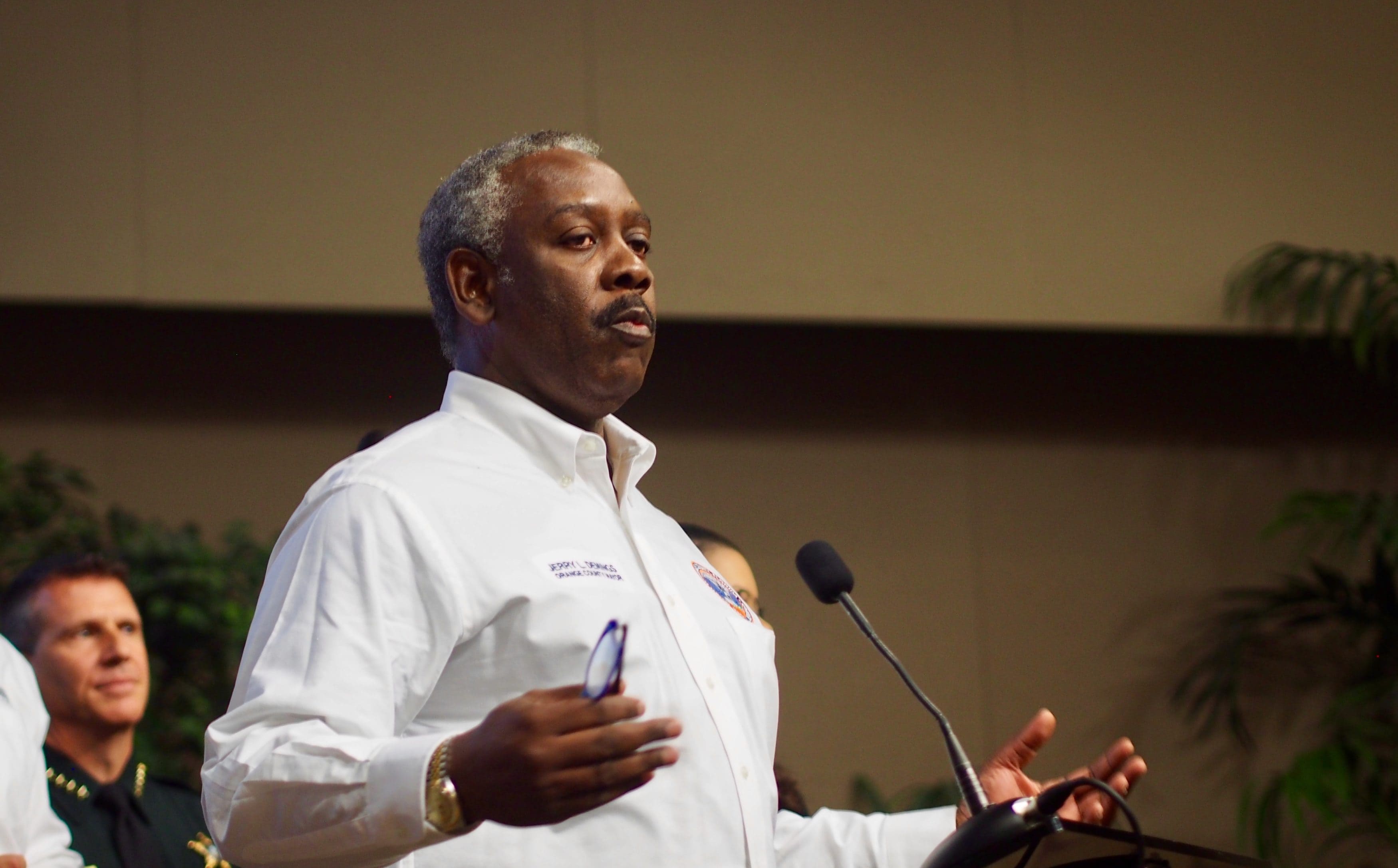 The Central Florida Hotel and Lodging Association is backing Orange County Mayor Jerry Demings and other incumbents across Central Florida for re-elections to new terms.

The association’s political action committee and political committee, representing a huge business sector across Orange, Seminole and Osceola counties, backed incumbents in all seven County Commission races in those counties.

“CFHLA PAC and PC is extremely excited to support this diverse and effective group of bipartisan candidates throughout the 2022 election cycle,” said Jay Leonard, general manager of the Wyndham Garden Lake Buena Vista Disney Springs Resort Area, and the Chairman of the CFHLA PAC and PC.

“Each of these pro-hospitality candidates fought for the tourism and hospitality industry over the past two years and helped ensure our region’s ability to safely rebound and recover much quicker than much of the country.”

nextAndrew Gillum indictment could be bad news for Jeremy Matlow