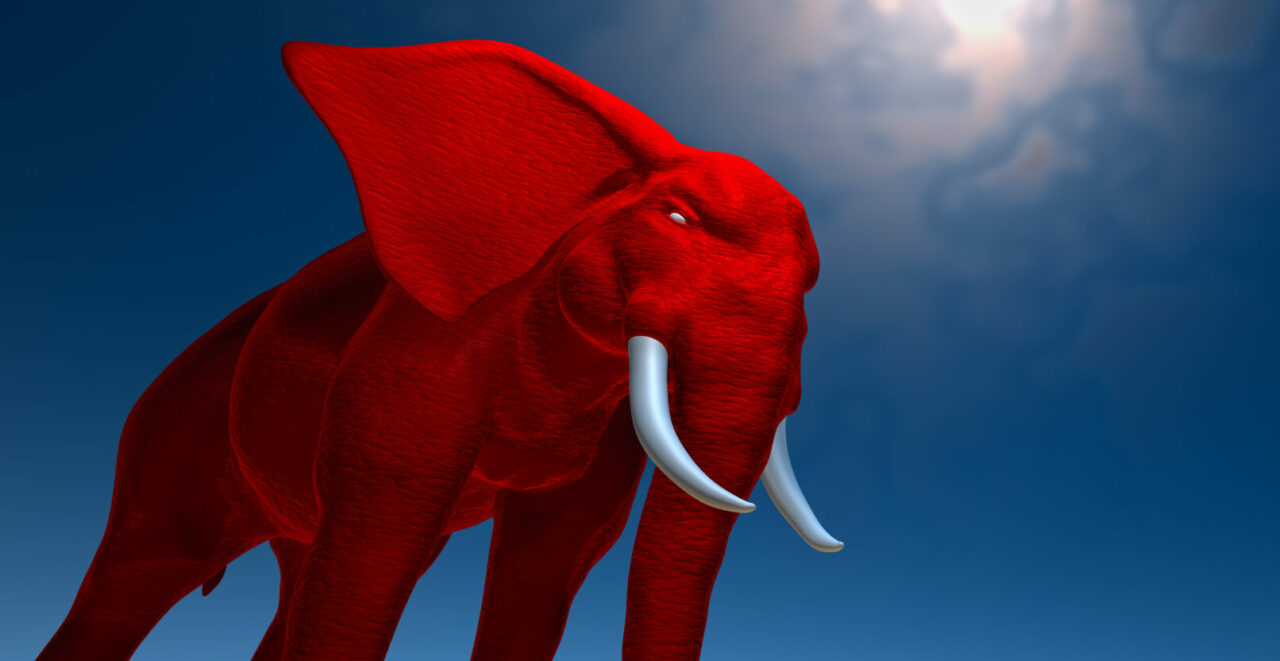 Several Republican candidates from Florida’s 4th, 7th, 13th and 15th Congressional Districts will take the stage next week to debate leading issues in the GOP Primary.

Republican congressional candidate Christine Quinn is calling on Joe Gruters, Chairman of the Republican Party of Florida, to reconsider including her in the upcoming debates at the 2022 Sunshine Summit.

Republican candidates from Florida’s 4th, 7th, 13th and 15th Congressional Districts will take the stage next week to debate leading issues in the GOP Primary.

Quinn, who is running in the GOP Primary for Florida’s 13th Congressional District, hasn’t received an invite. Why? She hasn’t met the criteria for the debate.

Gov. Ron DeSantis and the RPOF announced the criteria that debate candidates must have to take the stage — the candidate must have polled at least 5% in the RPOF poll of each respective Primary or raised and publicly reported at least $100,000 in monetary contributions by last Wednesday.

But Quinn is calling foul.

In a press release sent Friday, she called the poll that required a 5% pull  “questionable.” The poll surveyed 400 individuals, with a margin of error given at +/-4.89%.

To combat the exclusion by party leadership, Quinn and her supporters have been calling and emailing Gruters and DeSantis’ office to request reconsideration to include all Republican candidates, “so that Pinellas County voters can decide in the August Primary, rather than being herded to predetermined candidates.” Quinn supporters are also calling for details on the RPOF poll.

Quinn is the only GOP Primary candidate who was not invited to the debate. Former prosecutor Kevin Hayslett, Air Force veteran Anna Paulina Luna, and Republican strategist Amanda Makki are all on the debate roster.

Evan Power, RPOF Chair of Chairs and Chairman of the Leon County Republican Party, wrote a letter to Gruters urging him to rescind the RPOF’s invitation to Aguilar. Power cited recent reports of Aguilar “deceiving seniors by impersonating former President Donald Trump and Governor DeSantis in fundraising emails” without mentioning his name.

“If we sit idly by and allow a candidate using the Republican Party’s platform and stage to commit fraud against seniors in the name of former President Trump and Governor Ron DeSantis our party would be no better,” Power wrote in the letter. “Aguilar has obviously committed the fraud, the federal election commission records and contributions prove it. It is only a question for how many hundreds of thousands of dollars has he stolen from seniors who thought they were donating to Governor DeSantis, former President Trump, and other national Republicans? We cannot reward this thievery with a platform and stage at our Sunshine Summit.”

Candidates in Florida’s 10th Congressional District are also asking for a spot at the summit. In a letter to the RPOF, the Tuan Le campaign asks for CD 10 to be included in the debate roster. The district is an open seat with five Republican candidates running in the GOP Primary.

“CD-10 is a primary democrat area, but our internal polling indicates two variables that are very promising to flip this seat back to red,” the letter states. “We feel this is an opportune time to take advantage of the justified disappointment Democrats have with their own party and take back control of this seat, giving us control back overall of the House.”

Candidates in the CD 10 field are vying to replace incumbent Democratic U.S. Rep. Val Demings. The Orange County-based CD 10 is likely to remain a strongly Democratic district regardless of what happens with litigation over reapportionment.

In addition to the debates, the Sunshine Summit will host guest speakers, panel discussions and other programming featuring top Florida Republican officials and the nation’s leading conservative voices.