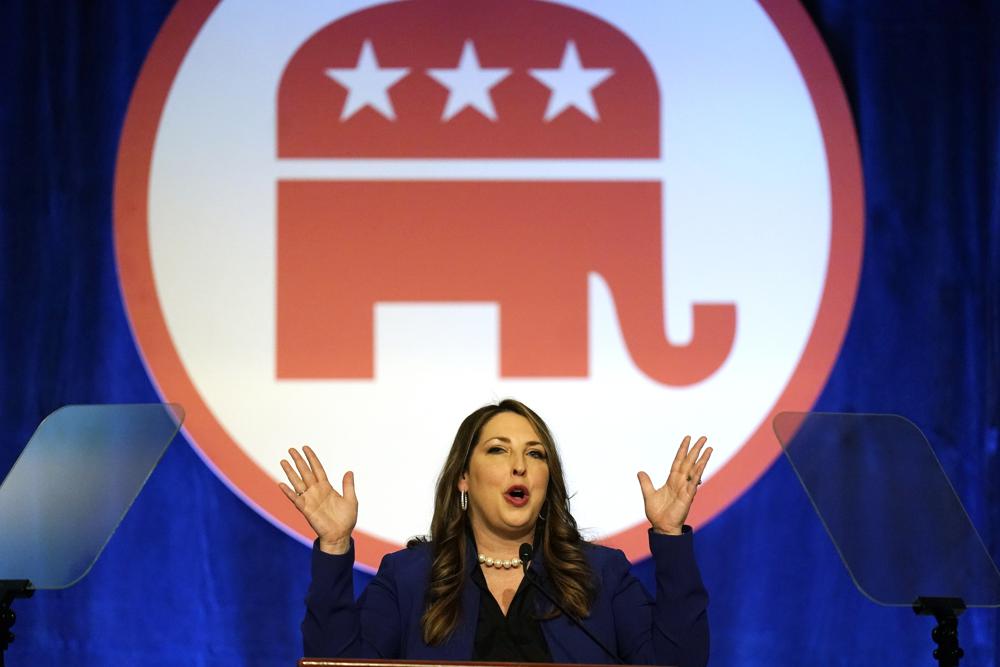 Four congressional districts Republicans expect to win in November will see GOP candidates debate at the 2022 Sunshine Summit in Hollywood next month, the Republican Party of Florida announced Monday.

The party is organizing debates for the Republican Primaries in Florida’s 4th, 7th, 13th and 15th Congressional Districts at the midyear Republican convention at the Seminole Hard Rock Hotel on July 23.

The debates also will provide voters an indication of who’s likely to be competitive and who’s not. The debate will be open to only candidates who pull at least 5% in polls the party intends to run and release by July 13.

At a news conference in Callahan Monday morning, Gov. Ron DeSantis lauded the debates as a chance to add some meat to the convention, and to provide the candidates with opportunities to identify themselves in the four competitive congressional Primary Elections.

“It just gives an opportunity for the credible candidates,” DeSantis said. “This will be a great option for the candidates to go and talk about their visions and to contrast with their competitors.”

On the latest redistricting map, all four districts have open seats. All four at least lean Republican in voter registration. All four have multiple Republican candidates vying in the Aug. 23 Republican Primary Election.

The district is open because redistricting carved it from remnants of two others, and it doesn’t have an incumbent. Republicans appear to have an overwhelming advantage in the CD 4 voter base, considering results of the past two General Elections.

The district is open because incumbent Democratic Rep. Stephanie Murphy is retiring from Congress. The voter makeup appears closer, based on the past couple of General Elections, with Republicans holding a moderate advantage.

The district is open because incumbent Democratic Rep. Charlie Crist is running for Governor. The past couple of General Elections suggest the reconfigured district has a moderate Republican lean.

In CD 15, in the Interstate 4 corridor through Polk and eastern Hillsborough counties, there is a mix of high-profile and other candidates. Among them are Demetries Grimes, former Secretary of State Laurel Lee, Kevin “Mac” McGovern, Sen. Kelli Stargel, and Rep. Jackie Toledo.

CD 15 was carved out of several old districts and has no incumbent. It leans slightly Republican, based on results of the past couple of General Elections.