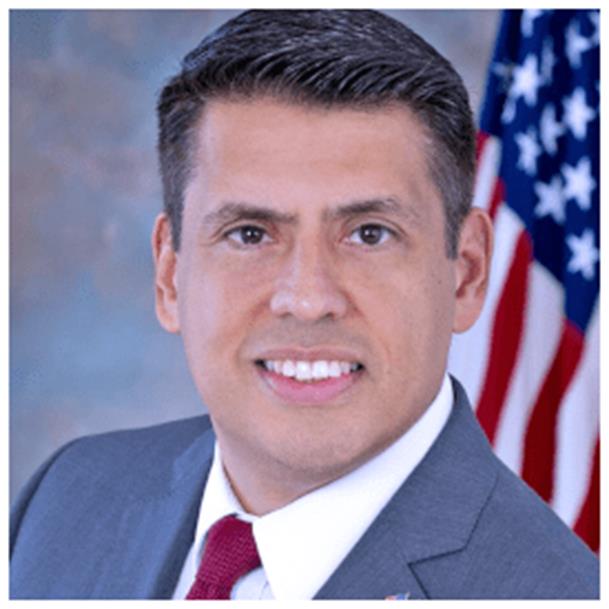 Consultants for Republican congressional candidate Erick Aguilar have dropped him. Reed + Company confirmed to Florida Politics they have cut ties with the disgraced politician.

“We terminated our agreement with Erick Aguilar over the weekend,” said Lance Watson, the Florida director for Reed + Company. “From the beginning, unfortunately, Erick has not been a candidate willing to run a campaign worthy of being elected to Congress.”

The decision came after WinRed banned Aguilar for sending out fake fundraisers supposedly from prominent Republicans including Gov. Ron DeSantis and former President Donald Trump, as first reported by POLITICO.

As the tactic came to light, questions arose about whether Aguilar had relied on infrastructure through Reed + Company, especially since company founder Clint Reed has previously been fired as Sen. Marco Rubio’s Chief of Staff for violating “office policies regarding proper relations between a supervisor and their subordinates.”

But Watson said the firm had nothing to do with any emails defrauding donors into believing they were supporting DeSantis and Trump.

“We’ve never been involved or approved any of the online fundraising strategies put together by Nick Britton at WinRight Strategies and approved by Erick Aguilar,” Watson said. “We were not made aware of the story about the dubious emails until we read about it Friday morning.”

Upon learning of the allegations of fraudulent fundraising, Watson said the company demanded to know what was behind the story.

“Unfortunately, we couldn’t get answers to these questions and others that typically we are in the loop on to help run a winning campaign,” he said.

Moreover, Watson suggested that for Aguilar, this behavior was to be expected.

“We’ve tried extensively to steer him, but there has been a reluctance to embrace winning strategies and a continuation of making really dumb decisions,” Watson said.

A growing number of criticisms surrounded Agular since the WinRed decision came out. State Sen. Aaron Bean, Aguialr’s opponent in a GOP Primary in Florida’s 4th Congressional District, called from a state and federal probe of Aguilar’s campaign.

DeSantis condemned the mailers, calling it “fraud on the donor.”

Evan Power, Leon County GOP Chair, has called for Aguilar to be uninvited from an upcoming debate at the Sunshine Summit.

nextSunburn — The morning read of what’s hot in Florida politics — 7.19.22