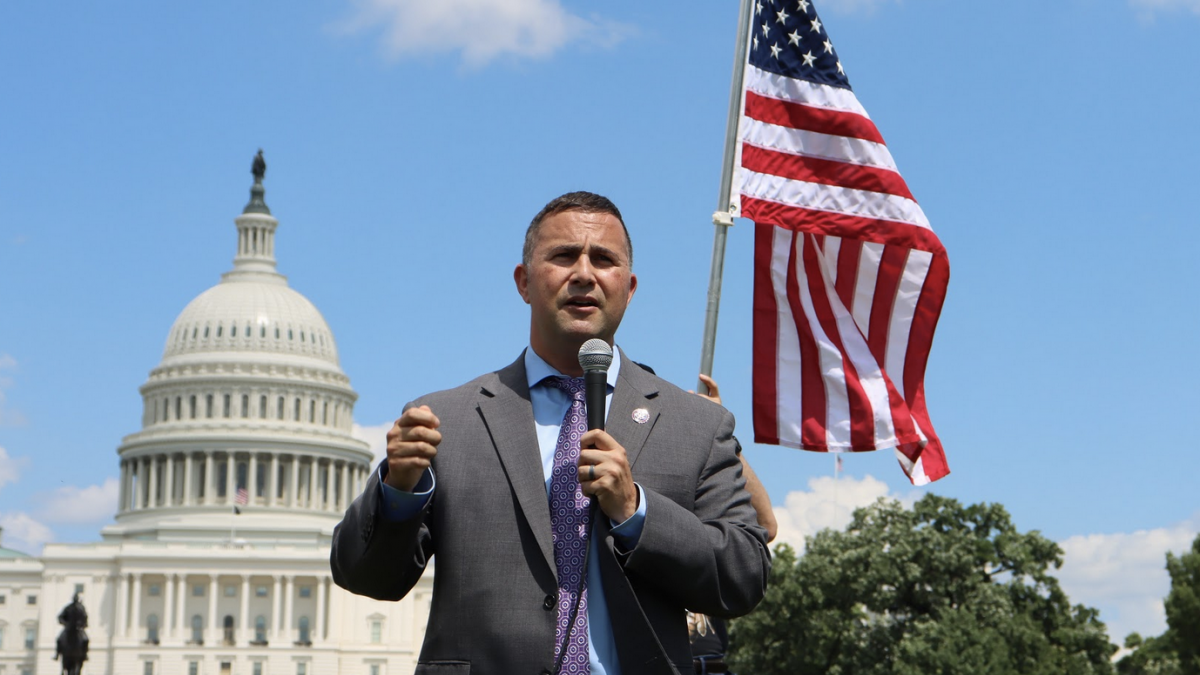 Moore is in a four-way Republican Primary Election on Aug. 23 with Jose Castillo, Adianis Morales and Sergio Ortiz.

Soto, who does not have a Primary Election opponent, reported raising $179,942 in the second quarter. Yet $132,855 of that came from PACs, while only $47,175 came from individual donors. That continues the trend for his campaign during the 2022 election cycle.

Moore, meanwhile, reported raising $81,275 during the quarter. All but $2,000 of that came from individual donors.

Moore entered July with $187,089, while Castillo reported $12,349 cash in hand, and Morales $4,992. No second quarter report has been posted for Ortiz by the Federal Election committee. Ortiz’s campaign ended the first quarter with $7,014 in the bank.

Soto’s campaign now has raised $888,689 for the 2022 election cycle. His campaign mostly has limited spending to campaign operations so far, with a little spending on digital messaging.

Moore, whose candidacy was fully restored last week after a flap over whether he’d presented the appropriate ballot qualification forms, now has raised $347,369.

In the second quarter Moore’s campaign did some limited spending on digital advertising and yard signs. It also spent nearly as much on legal fees, successfully defending his right to run after the Division of Elections disqualified him.

CD 9 covers all of Osceola County and a larger swath of southern Orange County than it has in previous elections. Results of the past couple of General Elections suggest the electorate has a moderate Democratic lean.