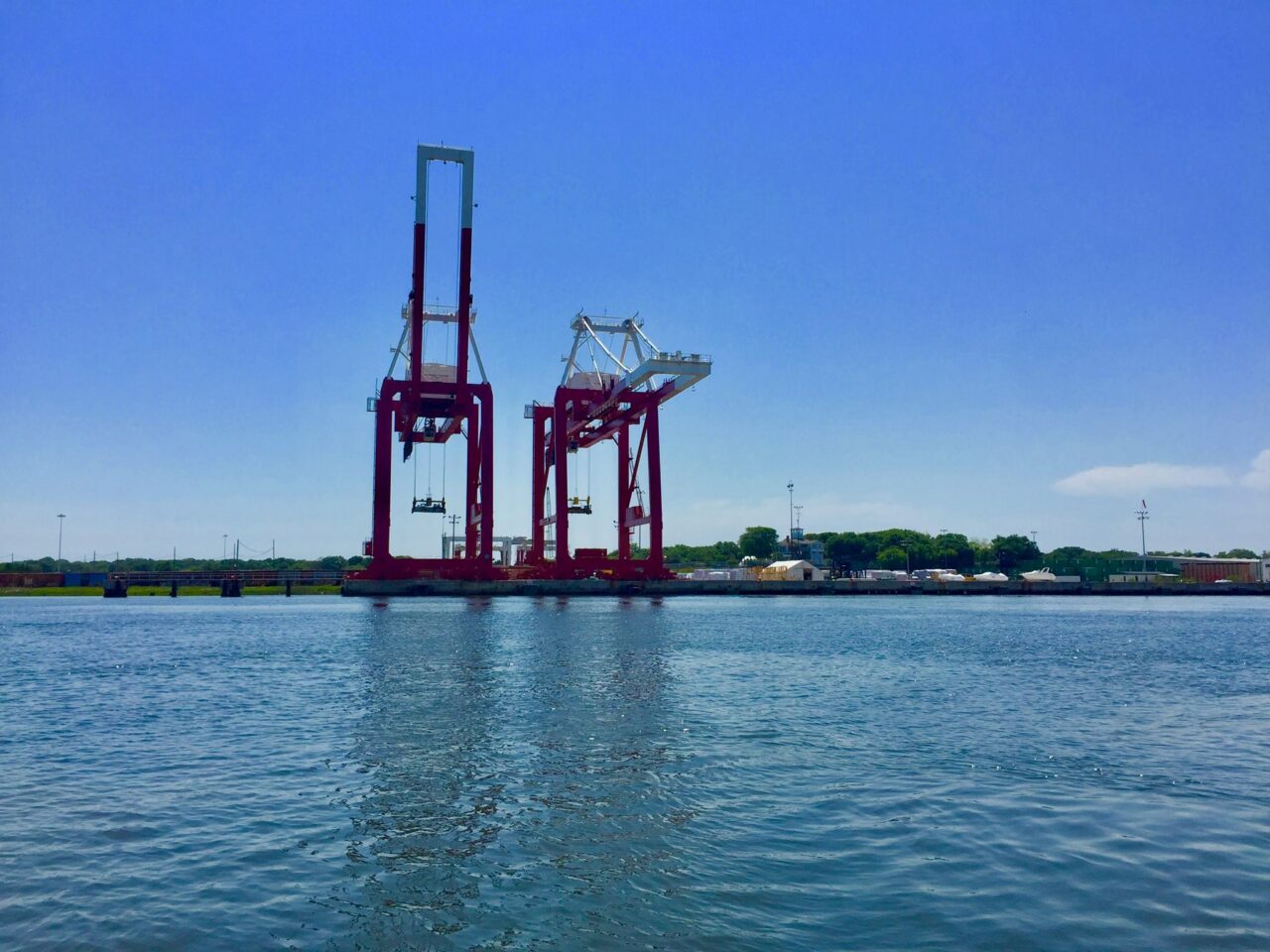 Things are rarely usual or traditional as it applies to the Ocean Highway and Port Authority.

Things are rarely usual or traditional as it applies to the Ocean Highway and Port Authority (OHPA) for the Port of Fernandina, and that extends to the three seats on the panel up for election this year. One candidate is unopposed, raising and spending zero dollars, while current Commissioners endorsed in another race and the Bean family jumped in with June contributions in a third.

There are some tasks to accomplish first to improve the Port, he said in a campaign video.

“The charter allows the Port Authority to issue bonds which could be used (in economic development) to strengthen our local economy,” Taylor said, noting its founding as an eco-devo engine for the county, and that the Port should work with community partners to sustain growth.

Being a good partner with local governments and entities — the city of Fernandina Beach, Nassau County, the local economic development board — to produce better and more beneficial outcomes for county residents is also a priority, he said.

Transparency is the third aspect of Taylor’s platform.

“The Ocean Highway and Port Authority must show a clear focus on operating with the best intentions of the community in mind,” Taylor said. “We need a Board with more vision and stronger leadership. This requires a transparent relationship between the public, the Port operator and the Board members.”

Hanna made Port transparency a central part of his 2018 campaign. Transparency issues continued to be a problem between OHPA and the Port operator, Nassau Terminals, while Chris Ragucci was CEO of the company. Ragucci’s since sold his interest in the Port operator.

Both Taylor and Hanna spent most of their money by the end of the last reporting period. Taylor spent nearly $1,300 of his $1,400. Hanna put $3,000 into his campaign in the outset, and pulled in a few contributions since then. He’s spent more than $3,600 — both campaigns reported a little more than $100 on hand.

For District 4, it’s Nate Bell, Kyle Caswell and Ray Nelson, with Bell and Caswell yet to show any campaign finance activity so far, and Nelson yet to report any expenses.

Nelson, the terminal manager for Worldwide Terminals — which wholly owns Nassau Terminals — gave his campaign $5,000 in June and picked up a couple more contributions later, including from OHPA Chairman Danny Fullwood. Fullwood and current officeholder Carrol Franklin both endorsed Nelson in comments at the end of the last Port Authority meeting.

“With over 40 years in the maritime industry, there are few people in Nassau County who understand the needs of the Port of Fernandina, the Port Authority or the employees as well as I do,” Nelson said when announcing his campaign. “I have dedicated my life to this unique sector of the economy. I worked hard to understand and succeed in this line of work. The real motivation was knowing no one was behind me but my shadow.”

“I look forward to the chance to discuss my vision for the Port with county taxpayers,” Nelson added. “With the current challenges that exist with the Port, we need leaders on the Authority who will work to repair relationships, understand the nature of the maritime business and ensure the long term sustainability of the Port Authority.”