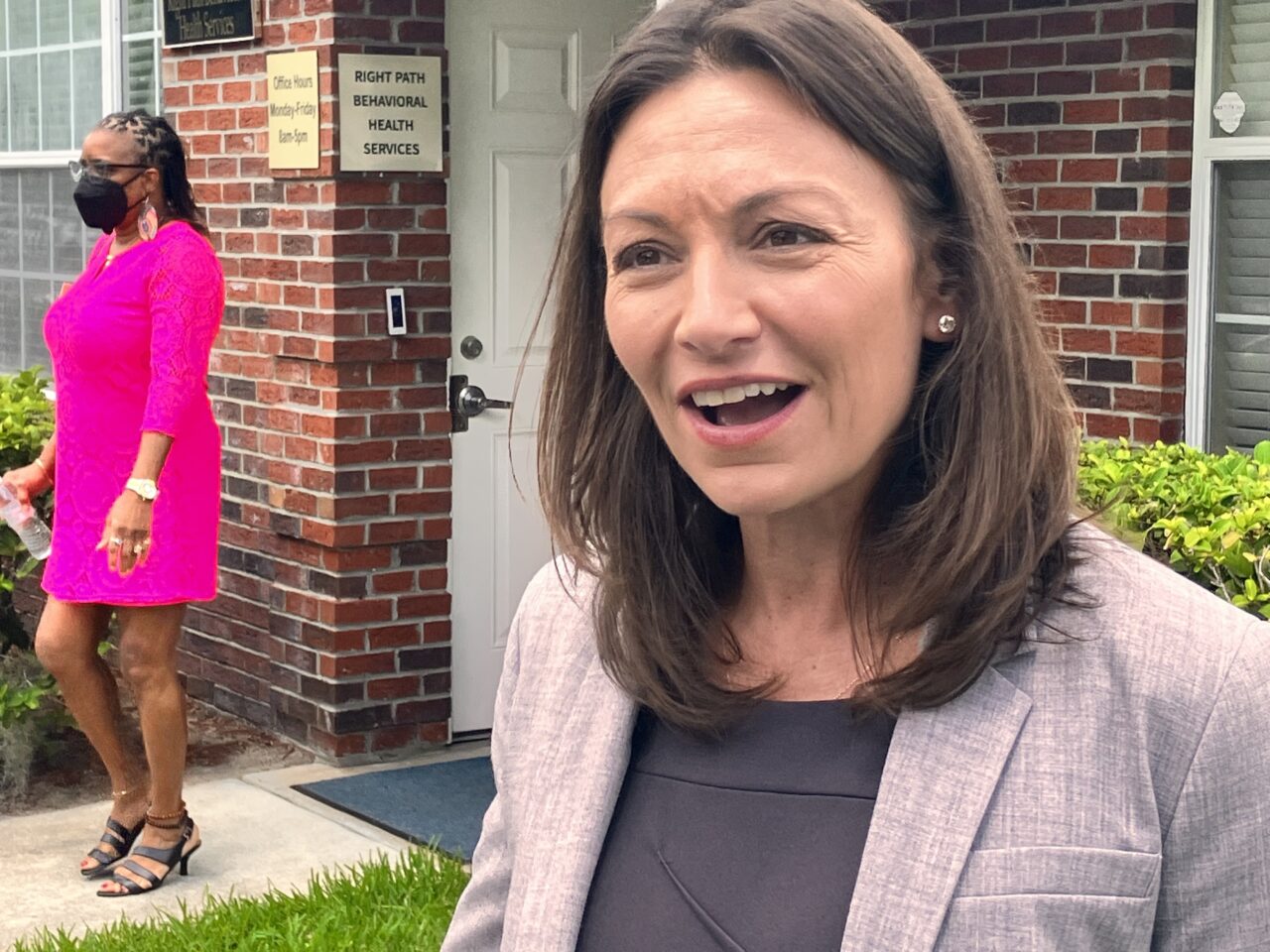 'Part of the culture that’s prevented Florida from electing a woman Governor.'

“My opponent & media calling me ‘friends’ with Matt Gaetz are purposely perpetuating a lie that women can’t work with men in politics professionally without owning all their baggage. It’s chauvinistic & part of the culture that’s prevented Florida from electing a woman governor,” Fried contended, via her personal Twitter account.

Fried has spent much of the last year and a half battling the narrative that she and Gaetz, a hard-right Congressman from the Panhandle, are friends. Her Tweet Friday suggests she still believes she has work to do in that regard.

National scrutiny of the Gaetz-Fried dynamic began in earnest over a year ago.

Business Insider reported in Spring 2021 about how Fried and Gaetz were “pals,” with insiders offering a blind-item dish about a friendship between the two.

From reports that the two “hung out” at the Trump Hotel in Washington to tales of them being friends when Fried was lobbying Tallahassee politicians on medical cannabis, an issue Gaetz took lead on, the narrative suggests an abiding political friendship of some significance.

Their bond is so tight, Business Insider noted at the time, that Fried was the first to text Gaetz to ask if he was OK in the wake of the Capitol attacks from rogue Donald Trump supporters in January.

Fried attempted to qualify that as a general concern for the congressional delegation, but other than Gaetz, few told reporters they’d heard from Fried.

The Agriculture Commissioner addressed a reported federal investigation that ensnared associates of Gaetz last year, and expressed her hope that Gaetz was clean “for the marijuana industry.”

“We have been spending so much time, effort, and energy to expand access for patients across the entire country. And it is a mission of mine to make sure that there is affordable access. And the last thing that any of us would want is a bad taint on the marijuana industry because of alleged actions from (people involved in the industry).”

Reportedly, federal investigators have for some time been probing a 2018 trip Gaetz took with Halsey Beshears and Dr. Jason Pirozzolo to the Bahamas. Prosecutors with the Justice Department’s Public Integrity Section reportedly are examining whether Gaetz took gifts, including travel and paid escorts, in exchange for political favors, according to CNN.

As The Associated Press reports, Gaetz has consistently denied any wrongdoing. He has said such reports are an attempt to “propagandize” his life.

Gaetz has not been charged with any crime thus far.

My opponent & media calling me “friends” with Matt Gaetz are purposely perpetuating a lie that women can’t work with men in politics professionally without owning all their baggage. It’s chauvinistic & part of the culture that’s prevented Florida from electing a woman governor.