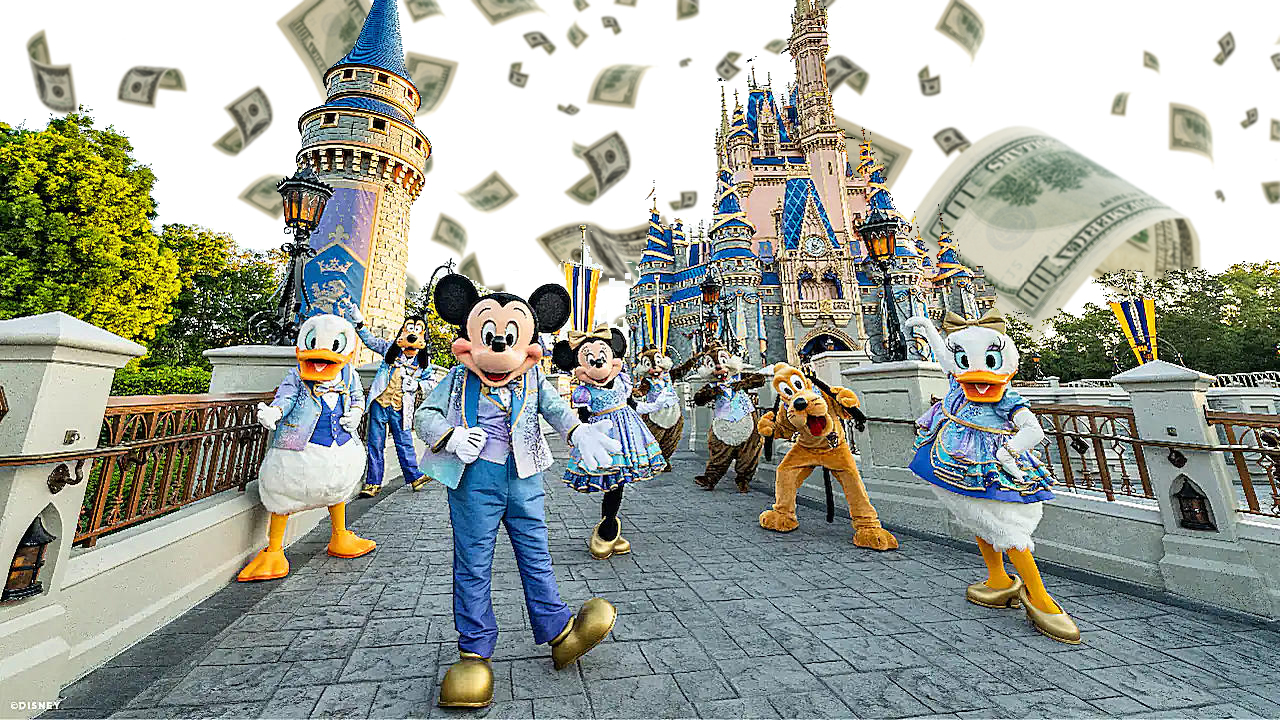 Disney usually gives millions of dollars to Republicans. Will that happen this fall?

Indications of whether Florida Republicans’ snout smack of the Walt Disney Co. will make any immediate difference in their long-running symbiotic relationship should start showing up this month.

Or not showing up.

If Disney is mad at Florida Republicans, it could cost the GOP, its candidates, and its allied political committees more than $1 million in campaign donations that the entertainment company has typically donated to Florida Republicans in the closing months of election cycles.

Historically, Disney has done so in waves: during winter months, and then again during late summer and the autumn. The company usually takes the spring and early summer off from donating money to campaigns and committees.

It was in the spring, during the annual Disney donations lull, that Gov. Ron DeSantis and Republican lawmakers slapped Disney’s snout after the corporation expressed opposition to Republicans’ priority culture war legislation, the controversial “Parental Rights in Education” bill (HB 1557). DeSantis had signed that bill as Democrats and other opponents labeled it the “Don’t Say Gay” bill.

In a move even some of his allies labeled as retribution, DeSantis called a Special Session in April and got the Legislature to approve SB 4C, dissolving Walt Disney World’s special government, the Reedy Creek Improvement District, a move that would eliminate many government advantages for the company. The sanction would go into effect next June, if Disney and Florida’s government don’t make nice by then.

The refrain from many Republicans critical of Disney’s rhetoric is that the company should stay out of politics. Yet Disney’s politics have almost always benefited Republicans, to the tune of millions of dollars in campaign money.

For the 2018 cycle, Disney wrote 845 checks totaling $6.8 million, not including another $20 million Disney put up to oppose a constitutional amendment that year.

Through March of this year, Disney had written 310 checks, worth $1.9 million in contributions. About $1.3 million of that went to Republicans and their allied committees. About $200,000 went to Democrats. The rest went to political committees with no clear partisan commitments. The spread is typical of other recent cycles.

Now it’s August, the time when Disney has biennially begun ushering its final round of cash contributions to campaigns and committees during previous election cycles. But it’s unclear if the company is ready to reverse its decision to suspend donations, or who will benefit once Disney does pony up once again.

The coming months will show whether Disney will counterpunch, or if its longer-term political needs are seen as best met by continuing to support Florida Republicans.

In the 2020 election cycle, Disney cut about $2 million in checks after Aug. 1, a little less than half of the total it contributed during the entire two-year cycle.

So far for the 2022 election cycle, Disney’s biggest single beneficiary has been the Florida Republican Senatorial Campaign Committee, which collected $400,000. The Republican Party of Florida got $255,000.

nextLindsay Cross: A passion for clean water grew into a quest to reach voters