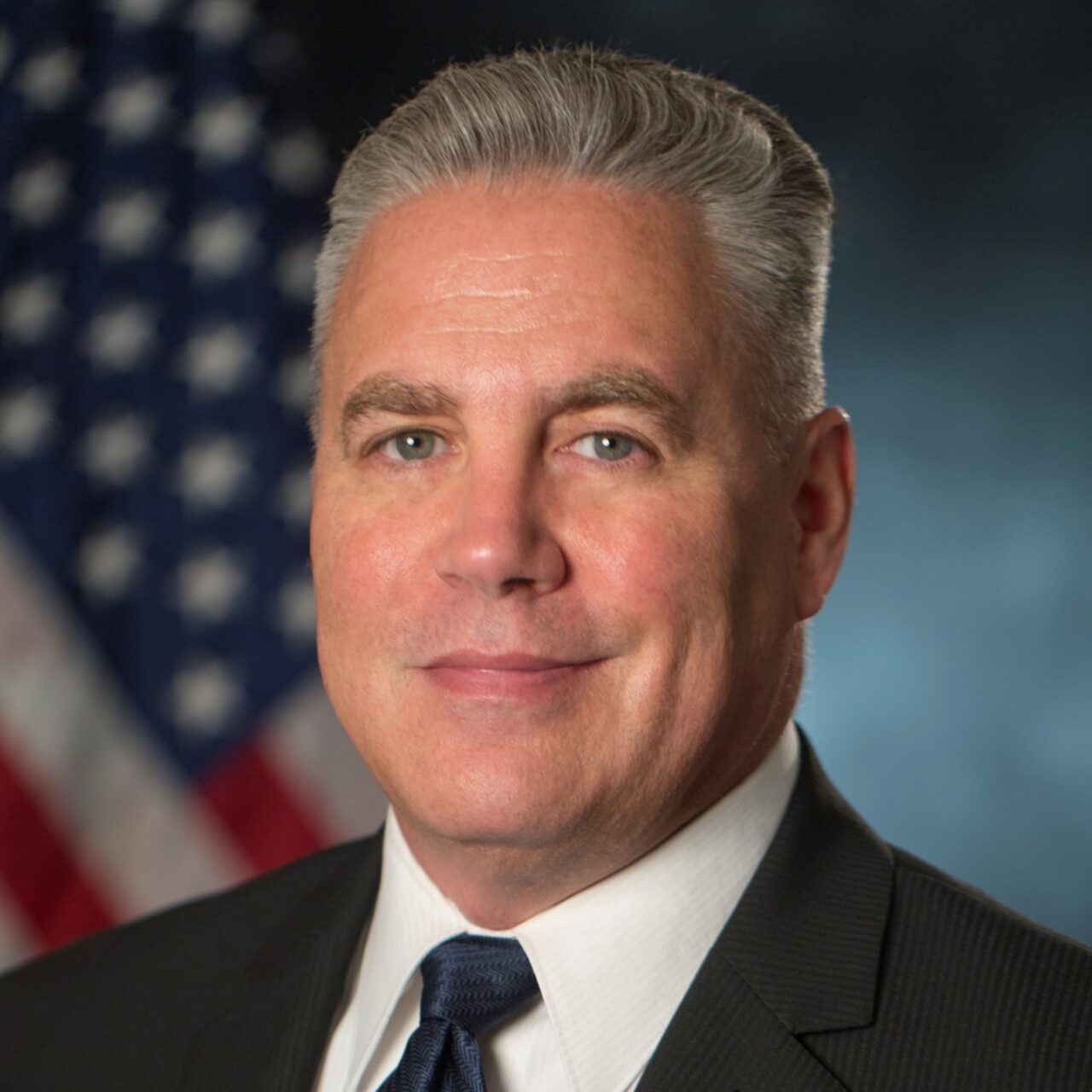 State House candidate Scott Moore has called himself the only lifelong Republican running in House District 56. But he left the party in Maryland as Donald Trump led Republicans back to the White House in 2016.

Voter records from St. Mary’s County, Maryland obtained by Florida Politics show Moore registered to vote in the state as a Republican in February 2015, but changed his party registration from Republican to unaffiliated on Oct. 4, 2016. That was a little over a month before Trump won the Presidential Election that year.

That means he changed parties at a time when a number of Republican leaders were especially angry at Trump, but he also did so days before the release of an Access Hollywood tape that marked the peak of discontent with the Republican nominee.

Moore’s campaign stressed he is the true conservative in the campaign and has always supported conservative principals. It was also noted the Republican Governor of Maryland, Larry Hogan, has been a long-time critic of Trump.

“The real story is that Brad Yeager is financed by donors of Joe Biden, the Lincoln Project, and Liz Cheney,” a campaign statement reads. “But if the Yeager campaign wants to make an issue of Mr. Moore disaffiliating from an Anti-Trump organization, they can be our guest. They already made a mockery of themselves when they insulted all veterans who served from 2009-2017 by describing them as progressive liberals”

Whatever the reason, Moore bolted from the party, and stayed out for nearly two years. When Moore moved from Maryland to Florida, he registered in May of 2017 as a No Party Affiliation voter once he established himself as a voter in the Sunshine State.

It wasn’t until September of 2018, after the state Primary where Ron DeSantis secured the GOP nomination for Governor, that Moore once again registered as a Republican.

He’s maintained his registration since then, so Moore isn’t in a situation that many legislative candidates found themselves in this year, as several failed to register more than a year before qualifying for office.

But the registration revelation undermines claims Moore has made about his party bona fides.

“I am a lifelong Republican,” Moore posted on Facebook earlier this year. “Unlike my opponent, I have not taken a single cent from liberal interests.”

Moore faces Jayden Cocuzza and Yeager in an open Republican Primary on Aug. 23. The winner will be the next Representative for the Pasco County area seat.

Moore to date has largely self-financed his race, spending more than $118,000 to date after chipping in a $120,000 candidate loan and raising under $5,000 in outside donations.