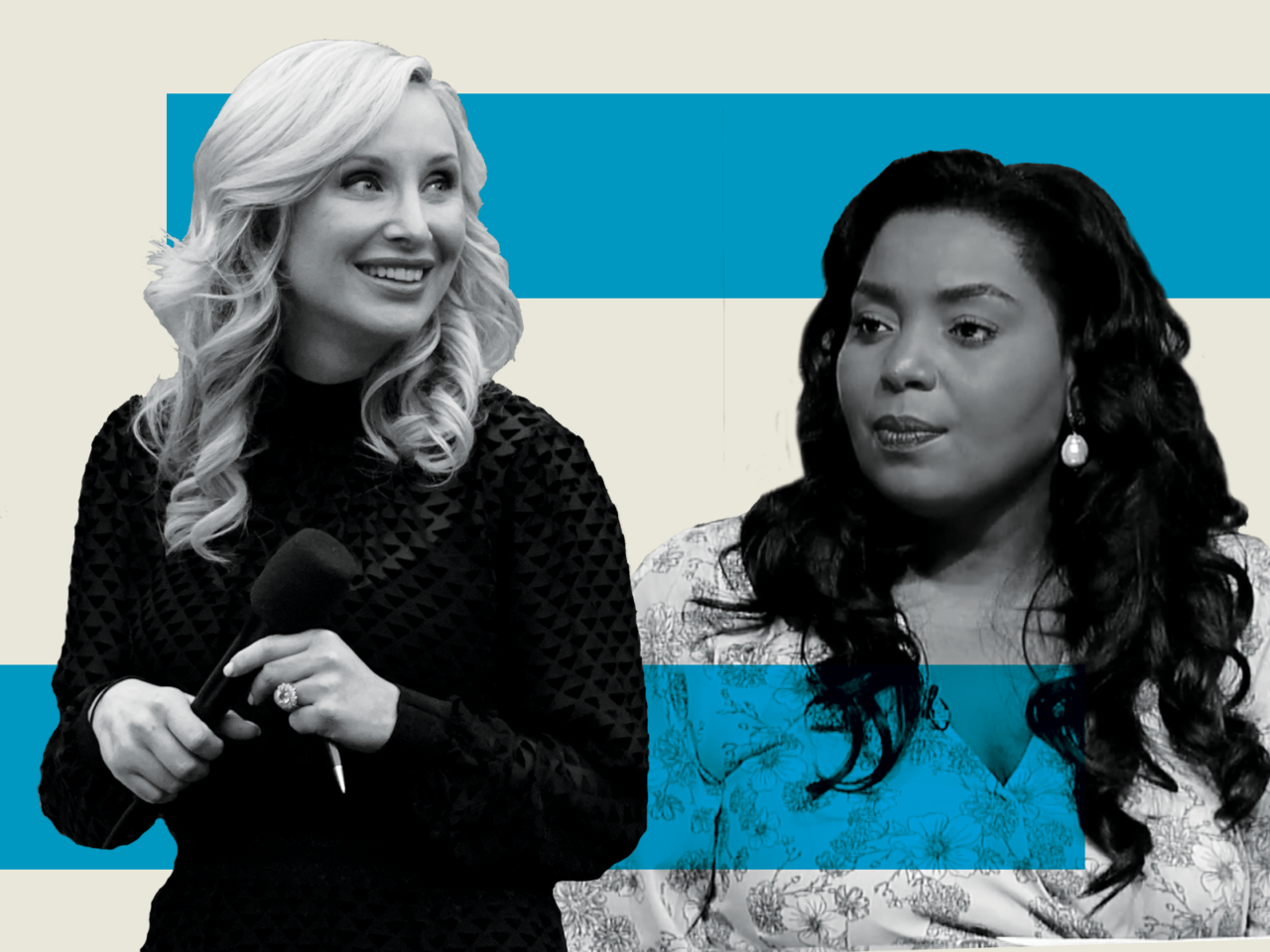 The contest produced the rare sight of a legislative leader dragged into a Primary fight.

With all the precincts reporting, Book secured 60% of the vote compared to 40% for the former Broward County Commissioner.

With no Republican filed to run in the race, Book has secured her place in the the Senate with no General Election.

A quirk of redistricting triggered the rare spectacle of a legislative leader in a Primary contest. Book moved from Plantation to this district that covers Weston, Miramar, Pembroke Pines, Southwest Ranches, Cooper City and parts of Davie and Hollywood. Her home fell just four blocks into Senate District 32, which would have meant a Primary contest with Sen. Rosalind Osgood, who just won election to Senate District 32 in a March Special Election.

The campaign pitted one the Legislature’s best-known pols against a veteran city and county Commissioner. It propelled Book to ever-higher fundraising records, month after month. And it unleashed multitudinous negative TV ads and mailers, one of them resulting in Sharief filing a lawsuit against Book.

The campaign involved charges and counter-charges between the two camps with each saying the other is lying. The Sun-Sentinel awarded its endorsement to Book, but did so “with little enthusiasm” because of the attacks that have flown between the two campaigns.

Sharief portrayed Book as a privileged carpetbagger, unfamiliar with the struggles of the constituents in SD 35. That was driven home with an advertisement that highlighted Book’s $1 million wedding and the salary she earns from her nonprofit Lauren’s Kids, which gets state funding.

Book and her supporters put Sharief’s record on the County Commission under fire, such as one vote that gave incentives for a gun manufacturer to open in Pompano Beach. Her health care company’s fine for Medicaid overbilling was showcased, along with the contention Sharief “narrowly avoided jail.” That ad, which came through two-year-old Fort Lauderdale-based committee Winning Florida, Chaired by Jason B. Blank, spurred Sharief’s lawsuit against Book and the committee.

“We’ve gotten to a very ugly place in this race,” the Sun-Sentinel reported Book acknowledging.

Sharief says she knows the needs of her district that Book has only come to recently. Sharief said she will use the office to serve her constituents.

“This is an opportunity for minority access,” Sharief said during a debate with Book on “This Week in South Florida” with reporter Michael Putney. “I’ve been living in this district for 21 years and served it for 13.”

Besides the charges against Sharief, Book’s campaign focused on her accomplishments over her six years of legislative service. That service has earned her a wide spectrum of people and organizations endorsing her for re-election. She successfully advocated for a diaper tax holiday and expanded postpartum Medicaid coverage, among other successes, in spite of the numerical advantage Republican lawmakers have over Democrats.

When she wasn’t attacking Book, Sharief focused on how she’s risen from a fatherless girl of 14 who lost her parent to gun violence to become the first Muslim woman to be County Mayor in addition to a successful entrepreneur and leader of a health care company that employs 350 workers.

The politicians’ fundraising showed marked contrasts between the two.

Several six-figure checks of that spending went toward the Florida Democratic Legislative Committee that supports other Democrats. But outreach to voters about Book’s campaign flew fast and furious.

Book’s personal account and the committees showed the campaign spent $209,517 with Edge Communications in Miami on consulting, outreach and communications between July 30 and Aug. 5.

In the same period, Sharief, who largely self-funded her campaign, spent $30,149. Of that, $29,058 went to Win On the Ground Consulting in Coral Springs for mailings.

Sharief, founder and CEO of the health care company South Florida Pediatric Homecare Inc., gave her campaign a $500,000 loan, and as of Aug. 5, showed $45,395 in outside donations to her personal account and political committee, Real Empowerment for the People.

Book made it clear during the campaign that this was not a race she wanted. “Republicans drew me out of … District 32 by four blocks because I am the leader of the Democrats,” she said. “That’s what happens when you’re in leadership.”

Sharief had no apologies: “I have a right to run in the seat where I’ve represented and that’s why I’m running.”

previousAlan Cohn wins on Democratic side in CD 15