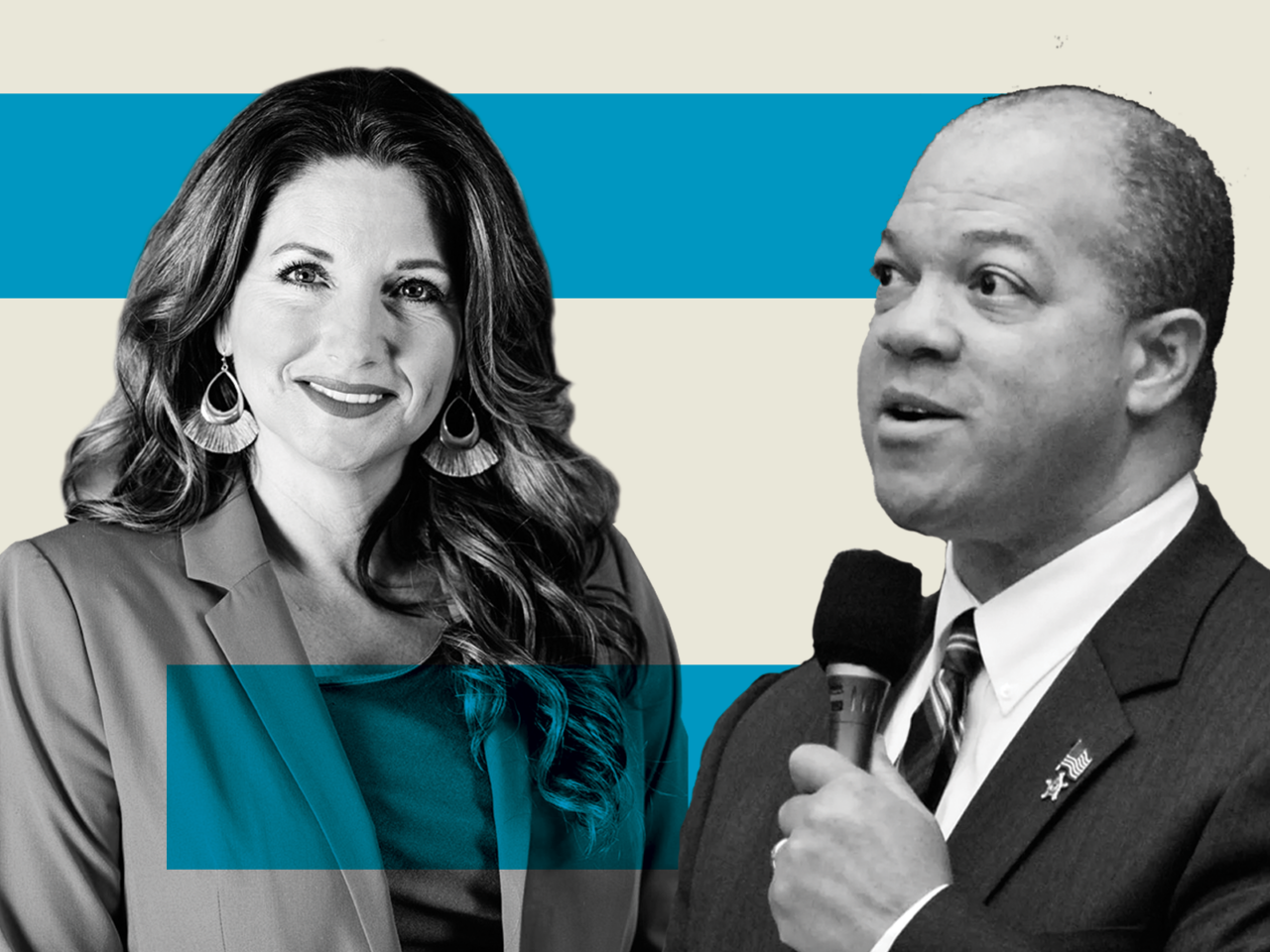 Salzman grew her margin from the last time she faced Hill.

Salzman, a Pensacola Republican serving her first term in the Legislature, defeated Hill in the Republican Primary for northern Escambia County’s HD 1. She will face Democrat Franscine Mathis in November after receiving around two-thirds of the vote in the district.

In 2020, Salzman unseated Hill, an outspoken conservative who had lost the support of Republican leadership. Hill made national headlines for controversies during his five years in the House. And Republicans and Democrats alike didn’t want Hill to return this November.

However, legislative leadership sidelined Hill in 2019 after a recording showed him laughing off a suggestion about stoning gay people. Gov. Ron DeSantis sided with House leadership in the incident, and Hill eventually issued a non-apology.

In 2020, Salzman edged out Hill with 52% of the vote after receiving support from GOP leaders and conservative organizations. The freshman Republican recreated that support this time around with endorsements from the National Rifle Association, Americans for Prosperity, the Florida Professional Firefighters and the Police Benevolent Association. House Speaker-designate Paul Renner also endorsed Salzman.

Despite his uphill battle, Hill, who filed to run the week of the qualifying deadline, remained competitive in theory. In less than two months of campaigning, he raised $45,000. The bulk of his expenditures were on mailers, plus late spending on Facebook and phone bank advertising. But by comparison, Salzman had $148,000 on hand between her campaign account and political committee.

Hill had been a successful underdog before. During his return to the House in 2018, he overcame a fundraising and polling deficit to squeak out 48% in the Republican Primary, enough to win the nomination by just 3 points.

HD 1 was an open seat being vacated that year by term-limited Rep. Clay Ingram, making the three-way contest anyone’s game. Even though the district lines have changed slightly, Salzman held the advantage this year as the incumbent.

Plus, Hill’s 2022 campaign was relatively quiet. His campaign website looks as if it hasn’t been touched since 2018, full with a ticker counting 108 Americans infected with AIDS daily as a contrast to gun violence.

Moreover, Hill may have racked up one too many scandals. On top of his anti-LGBTQ association, he spurred controversy amid the coronavirus pandemic by refusing to help a constituent who was struggling with the collapsed online unemployment system. The incident came at a time when lawmakers in both parties were turning their district offices into ersatz unemployment offices by providing paper applications and rushing them to Tallahassee with the help of FedEx.

Hill also went on the offensive during the 2020 race, smearing Salzman with mailers claiming she supports defunding police and other positions that would be controversial in any GOP Primary, let alone one in the deep-red Escambia County district. Salzman filed official complaints describing the mailers as misleading.

Then there’s Hill’s 2018 claim he was bringing then-President Donald Trump’s star from the Hollywood Walk of Fame to Pensacola.

Salzman’s campaign had a strong close in 2020, earning endorsements from the Florida Medical Association and posting a five-figure report for the last week of July and another for the first couple weeks of August. By Election Day, she had outraised him $98,000 to $88,000 and outspent him by $15,000.

Unlike Hill, Salzman is still in the Governor’s good graces. She frequently appears with DeSantis whenever he visits the district, as she did during his event on Wednesday.

In two years, Salzman has passed five bills, including legislation that will give Pensacola firefighters the same pension plan and extend death benefits to surviving spouses who remarry.

While in office, Hill sponsored legislation like a heartbeat abortion ban, a bill protecting Confederate monuments, a firearms bill removing Florida’s red flag law and more. None of those measures passed the Republican-led Legislature. Neither did any of the bills he sponsored in the 2018 to 2020 term.

HD 1 leans heavily in Republicans’ favor, and Democrats aren’t mounting much opposition. Mathis has only received $2,000 in donations and hasn’t raised a cent since July began.