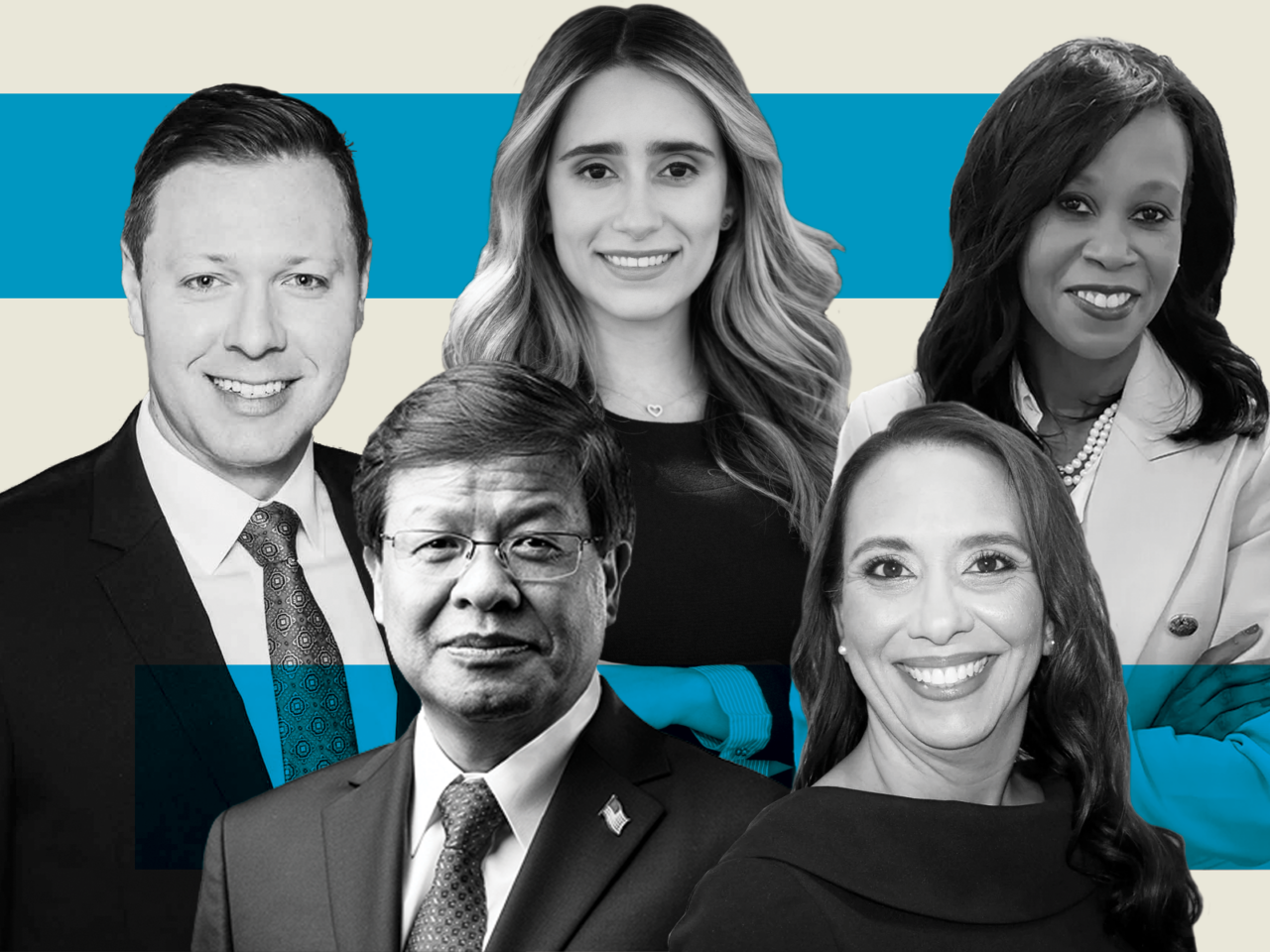 Carolina Amesty has emerged from a fierce, high-flying Republican battle to easily win the Republican Primary in House District 45, covering the Walt Disney World region of Orange and Osceola counties.

Amesty more than doubled the vote totals of any other candidate in a five-way Republican battle that featured more than a half-million dollars in late advertising on TV, mailers and other mediums, much of it hostile.

Amesty drew 45% of the vote. Portigliatti, who has lost in two previous House elections, finished a distant second with 22%.

Amesty now goes on to a General Election contest against Democratic nominee Allie Braswell of Winter Garden, a diversity consultant, former Marine and former president of the Central Florida Urban League. He won the Democratic nomination because he did not get a Primary Election opponent.

“This is an exciting time for my campaign, and I am overjoyed by this news,” Amesty said in a statement Tuesday.

“I want to wish my fellow Republican candidates the best and thank District 45 for their support at the ballot box today. This is just the beginning! Over the next few months, I look forward to continuing my campaign throughout the district, fighting alongside Gov. Ron DeSantis and our other conservative leaders to put Florida and America first.”

HD 45 covers southwestern Orange and northwestern Osceola including part of the Dr. Phillips community, Windermere, the Four Corners area, Celebration, Reunion and ChampionsGate. The region is largely a combination of upscale neighborhoods and vast tracts of rental homes, apartments, condos, hotels and resorts.

At the heart of it all is Walt Disney World, the target of Republican pushback last spring when the Walt Disney Co. spoke poorly of Gov. DeSantis’ policies.

Much of the Republican Primary Election contest had been about who has the more credible conservative credentials and record, and there hasn’t been a big difference between the candidates’ main issues, except maybe in priorities.

All vowed to support DeSantis and his “Free State of Florida” policies that oppose “woke” policies, communism and liberals. All supported parental rights in education and voter integrity at the polls. All vowed to push for lower taxes and business regulation. All expressed support for constitutional carry of guns, and strong opposition to abortion access.

Turning to the 500-pound Mouse in the district, all of them, at a Tiger Bay of Central Florida forum, decried the Walt Disney Co.’s politics. However, most also recognized the need to support the tourism sector in Orlando.

Amesty urged workforce training for jobs in the industry and declared, “I will always stand in favor of our tourism industry. I will be an ally to bring more tourism, to bring more growth.”

Results from recent General Elections suggest HD 45 may have a slight Democratic lean.