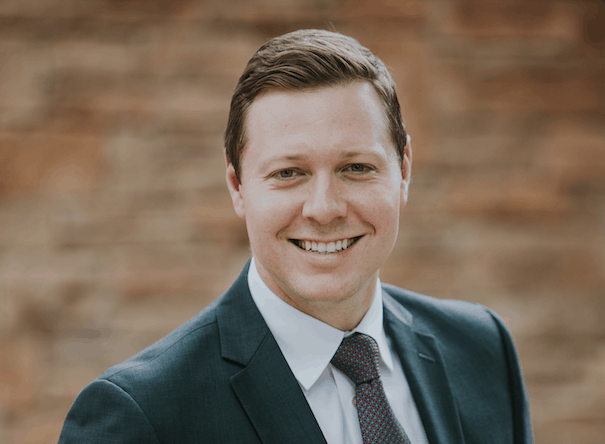 Bruno Portigliatti demonstrated in April he is not intimidated by the big money that other candidates have already raised in the crowded Republican field vying for the open House District 45.

Portigliatti, who has run twice before for House seats, raised $116,670 in his first month on the trail for HD 45, which serves the Walt Disney World region of southwestern Orange County and northwestern Osceola County.

“I am absolutely humbled and grateful by the incredible amount of support I have received since entering the race last month,” Portigliatti said. “My team and I are working very diligently to win this race and provide effective representation for this critical district in our state.”

Portigliatti is a lawyer, businessman and Christian university president in Orlando. In his first month on the trail, his campaign attracted 138 contributions, and 112 of them were for the maximum $1,000. He also opened an independent political committee, Liberty and Prosperity Fund, which finished its first month with $14,681 in the bank.

The money has been such in that race, though, that his six-figure tally puts him merely third in campaign finances among Republicans scrambling for that seat — and barely third.

Republican Carolina Amesty, a Christian college executive from Windermere, had started her bid by lending her campaign $200,000. She raised $8,500 in outside money in April, bringing her contributions total to $29,100. She also has an independent political committee, Friends of Carolina Amesty, which added $2,410 in April, and was holding $28,410 on May 1.

Republican businessman Mike Zhao of Windermere, who had previously run for Congress, had lent his campaign $90,000 earlier. He has raised another $101,496 in outside money, including $3,794 in April. He, too, has an independent political committee, Defending the American Dream. It raised $16,500 in April and entered May with $26,935 in the bank.

Republican lawyer Vennia Francois of Windermere, who has twice run for Congress, raised $9,610 in April, bringing her total raised to $101,820 so far. She, too, has an independent political committee, Families For Freedom, which raised $1,000 in April and entered May with $30,302 in the bank.

A fifth Republican, Janet Frevola of Windermere, has not joined the big-money league. She reported raising $75 in April and has raised $12,520 to date.

Also well behind the high-dollar Republican campaigns is the only Democrat currently in the field, Allie Braswell. The diversity consultant from Winter Garden reported raising $5,100 in April, giving him $25,500 raised, plus another $5,000 he had lent his campaign at the start.

Should Braswell take the Democratic nomination, he’ll have one modest advantage over whoever wins the high-stakes Republican Primary Election. In the last two General Elections, the precincts that now make up HD 45 voted Democrat, though by narrow margins.

previousLast Call for 5.11.22 — A prime-time read of what’s going down in Florida politics