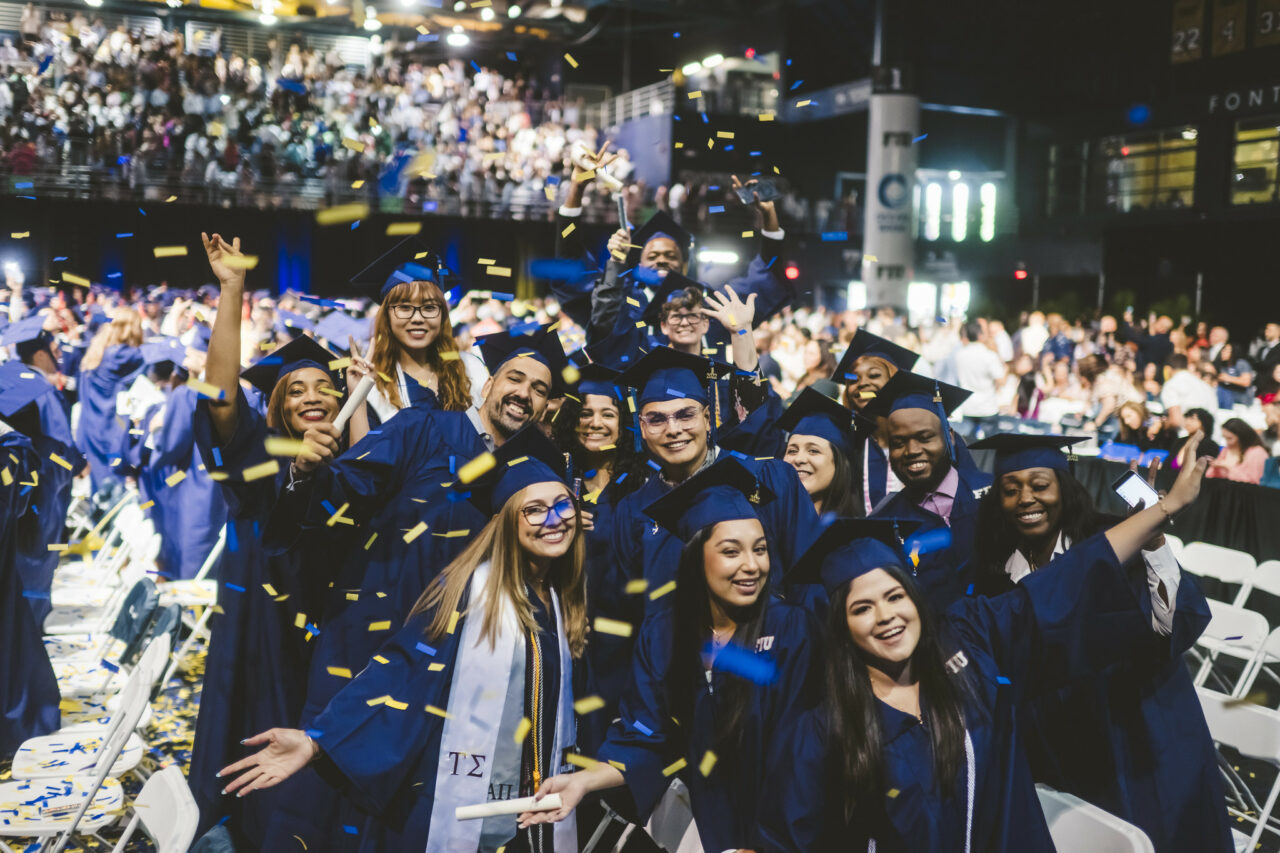 ‘This is the very definition of real impact.’

Florida International University’s (FIU) ascension in the rankings of U.S. News & World Report over the past 10 years was the fastest of any public university, according to new rankings announced Monday.

FIU, which has several campuses in South Florida and has additional operations in Washington, Italy and China, now ranks 72nd nationwide, six spots higher than in the year prior. Last year, the school jumped 17 spots, the greatest improvement among all Florida public universities and third-best in the country.

“(This) is a testament to FIU’s commitment to providing significant upward mobility to our students on a path of success and prosperity,” FIU Interim President Kenneth Jessell said in a statement. “Our climb in the U.S. News rankings, together with … additional rankings, point to an incredible momentum and put FIU among the nation’s most prestigious institutions. This is the very definition of real impact.”

Jessell noted FIU this year also held onto its No. 2 spot for international business, moved up four and nine spots for computer science and undergraduate engineering, respectively, and debuted on the outlet’s list for best undergraduate teaching, ranking 16th overall.

Degree Choices, a relatively new company that uses federal data to inform students, families and consumers with college and career information, slotted FIU 23rd among the country’s top universities for the economic return on graduates’ investments. Columbia University and Yale University also appeared in the Top 25 — behind FIU.

“We deliver a first-rate education and a highly respected degree at a remarkable value, delivering on the promise of higher education,” FIU Interim Provost, Executive Vice President and Chief Operating Officer Elizabeth Béjar said in a statement.

“By looking to the future with the same passion, commitment and foresight as our university founders, we have become one of the most innovative public universities in the country and a leader in 21st Century higher education.”