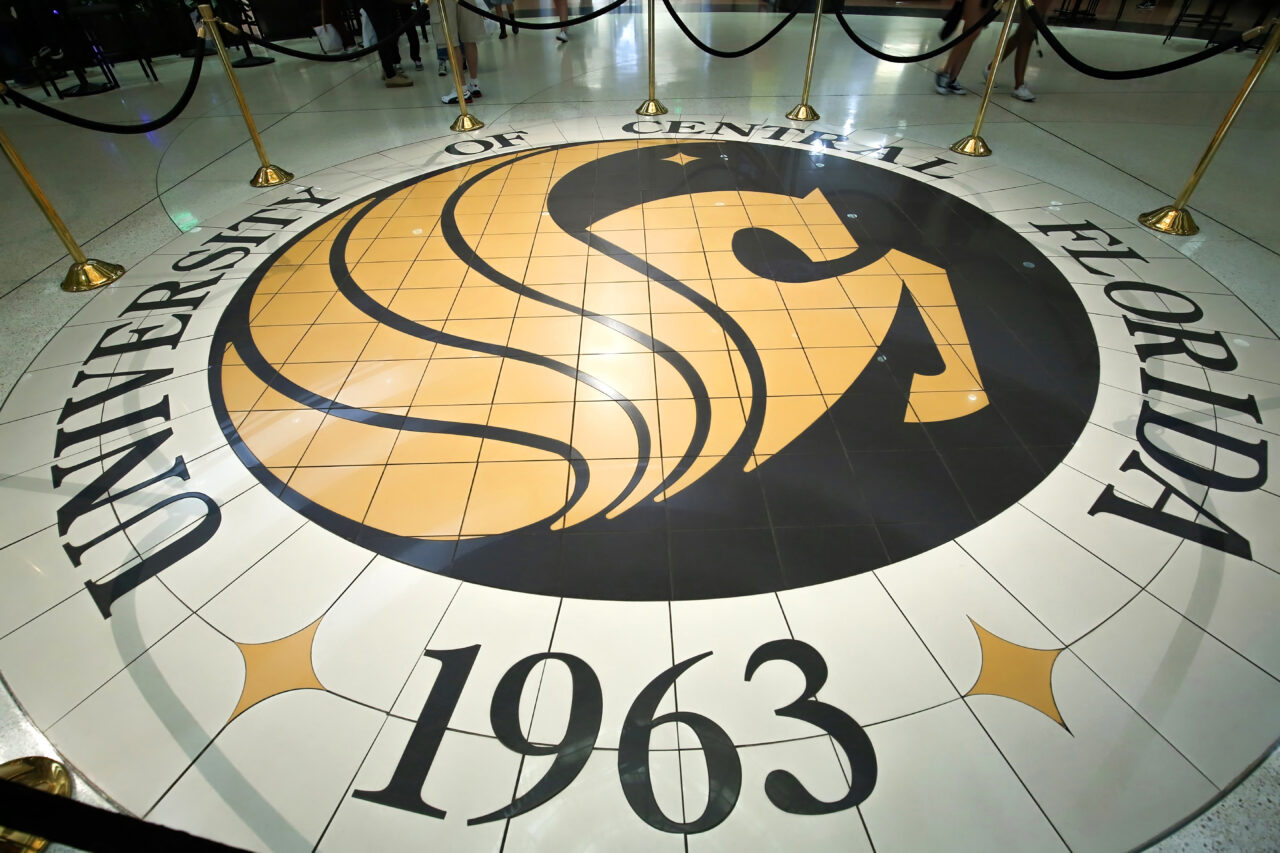 'All of these were retaliatory for his opposition to the racism by UCF.'

According to Scott Launier, he witnessed a disturbing amount of racism at the University of Central Florida.

But when he tried to sound the alarm, Launier said he lost his job as a UCF instructor.

According to UCF records, though, Launier’s contract was not renewed shortly after he was suspended for calling his fellow colleagues Nazis.

The lawsuit and school documents released from a Florida Politics public records request depict two different sides to the breakdown in their relationship.

Launier, whose contract wasn’t renewed beyond August 2021, sued UCF late last month in Orange Circuit Court. He had previously served as president of the United Faculty of Florida’s UCF chapter from 2015 to 2020.

In his lawsuit, Launier said he “held various positions and titles, which provided him an excellent vantage point to observe UCF’s unlawful employment practices. Launier observed numerous acts of racism by the administrators who benefited from such discrimination by promoting themselves at the expense of nonwhites.”

Launier said he planned to speak out publicly about the institutional racism he saw.

On July 29, 2020, Launier announced he was presenting on Zoom to talk about “corruption and institutional racism at UCF.” He sent the link to as well as UCF leaders. Launier’s lawsuit did not cite specific examples of what Launier believed was racist at the school.

His Zoom talk announcement set in motion a series of events, Launier claimed.

In September 2020, Launier said he was notified he was suspended for 10 weeks, and then ultimately his contract was not renewed, according to his lawsuit.

“All of these were retaliatory for his opposition to the racism by UCF,” Launier’s lawsuit said.

But UCF records said Launier was suspended because he emailed three UCF faculty members on Sept. 25, 2020, sending them a link to his personal website where Launier posted personal attacks against them. Launier wrote the three professors “pose as leftist liberal faculty in message but in action implement Nazi and KKK desires” on his website.

Launier’s email to the three faculty members ended with the words “boom boom!” which UCF called “both harassment and (a) veiled threat.”

“Referring to one’s colleagues in ways indicating that you disapprove of their actions is one thing; to claim without evidence that their behavior or actions align them with Nazi and KKK desires is something completely different. It is incongruous with the university’s experiences with these faculty, potentially slanderous and decidedly inappropriate, and it will not be tolerated by a UCF employee,” UCF Arts and Humanities Dean Jeffrey Moore wrote in a Sept. 29, 2020 letter to Launier informing him of unpaid suspension.

UCF Police had also been notified of Launier’s words to the three faculty members.

It wasn’t the first time Launier had faced problems at UCF. He received a letter of reprimand in 2018 for not responding to students’ questions and not providing course materials during the first weeks of the semester. Launier told UCF he needed to prioritize better and had fallen behind with classes, according to the reprimand letter.

Launier is represented by NeJame Law. His attorneys did not respond to messages for comment when Florida Politics sent the school records that hadn’t been mentioned in Launier’s lawsuit.