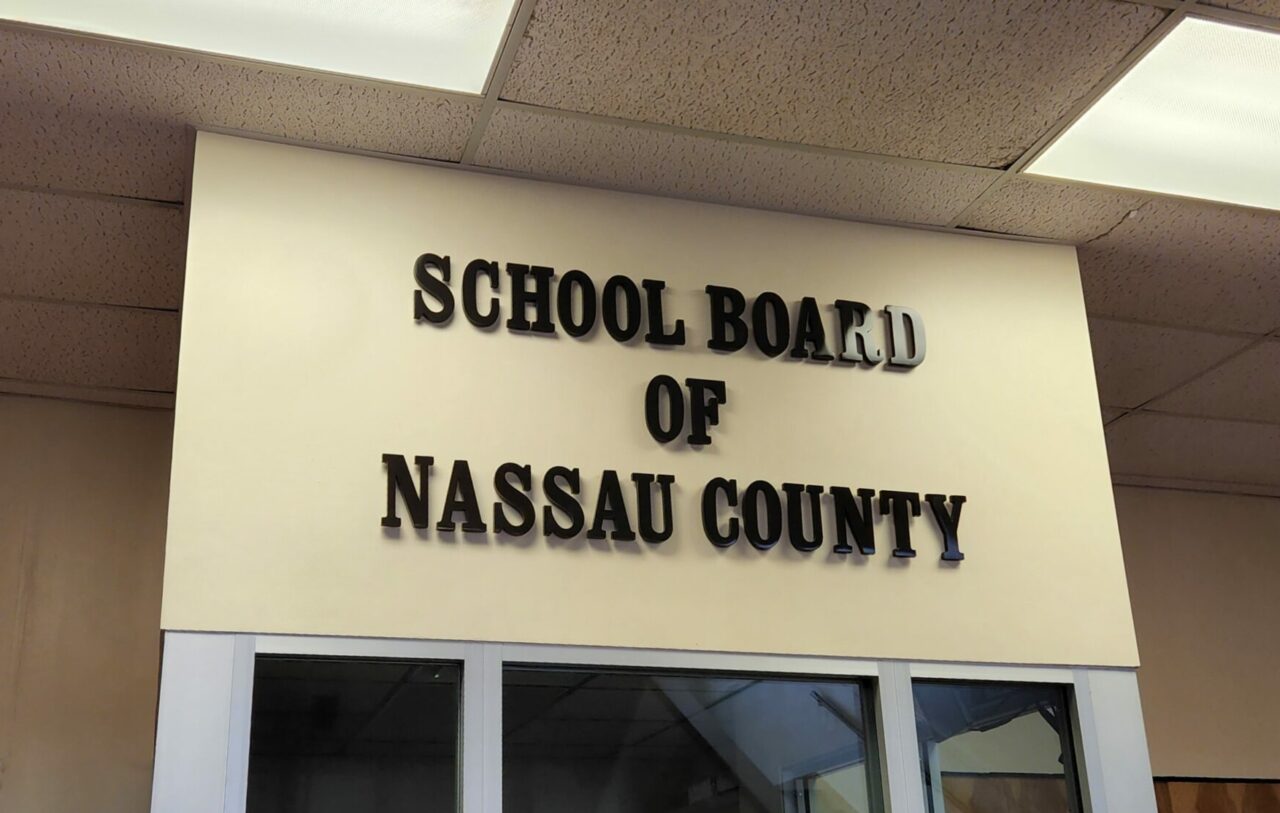 He also dismissed the idea that affordable housing for educators should be a priority.

After claiming nearly one of every five ballots cast in a three-way open Primary for the Nassau County School Board, former candidate Rick Pavelock announced his endorsement of one of his two former opponents who is currently sitting on the Board, Jamie Deonas.

Deonas, who presently represents District 3, is running for District 1. He faces educator Shannon Hogue in the runoff in November. Hogue took 46.6% of the vote in the first round of voting, followed by Deonas’ 33.7% and Pavelock’s 19.6%.

One of Pavelock’s concerns about Hogue is that the Nassau Teachers Association endorsed her, though in his endorsement he refers to FEA, the Florida Education Association.

“During the campaign, the FEA sent candidates two questionnaires, one specifically concerning a list of Governor DeSantis’s policies and indicating whether we ‘supported or opposed’ the various positions,” Pavelock wrote. “It is common knowledge that the Teacher’s union strongly opposes Governor DeSantis’s agenda (rejecting CRT, guaranteeing curriculum transparency in classrooms, and rejecting lockdowns, among others).”

He also dismissed the idea that affordable housing for educators should be a priority.

“During the FEA candidate forum, Mrs. Hogue stated, ‘I am going to start with educators because that is my top priority,’” Pavelock wrote. “Mrs. Hogue has already begun promoting NEA agenda items, calling for a practice known as ‘inclusionary zoning,’ subsidized housing for educators, which amounts to social engineering.”

It should be noted Hogue’s discussions about housing affordability isn’t unique to her or to advocates for teachers. Nassau County’s standard of living far outpaces the incomes of many people who work in the county, including teachers.

Housing was a discussion earlier this year as Board members tried to figure out how to recruit and retain personnel and talked about work the Nassau County Chamber of Commerce pursued on the issue.

Deonas, Pavelock said, “has agreed to advocate for several of the issues at my campaign’s heart.”