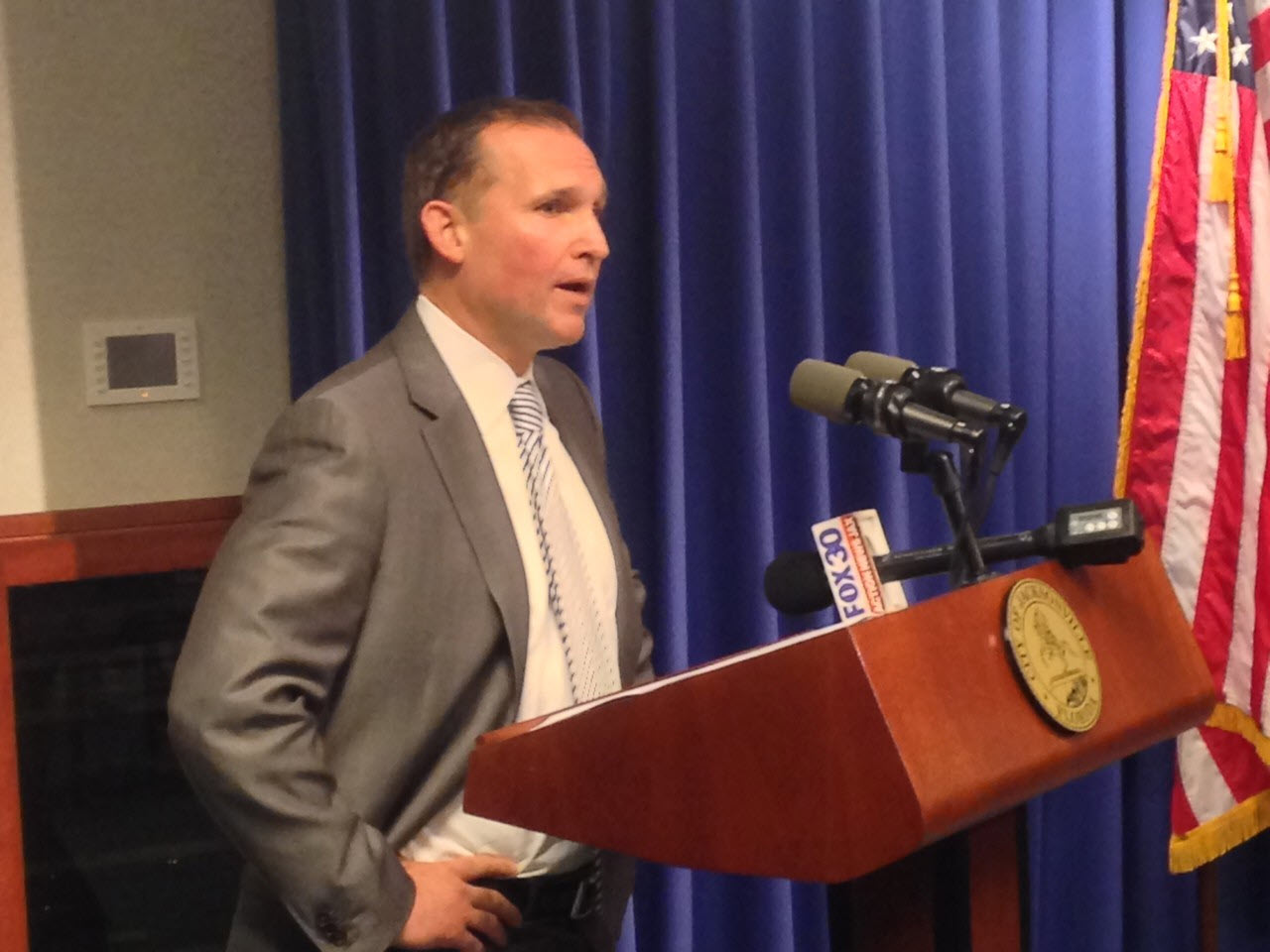 Hurricane Ian’s ultimate trajectory is still unknown, but Jacksonville needs to get ready.

That was the message of Mayor Lenny Curry and other city officials who addressed media Monday afternoon, the first in what will be a series of situational updates about the storm churning toward Florida’s Gulf Coast and headed to this region later in the week.

“As we know with a storm this far out, these scenarios can change for the better or the worse,” he added. “But now is the time to prepare.”

Curry noted that as of 5 p.m., tropical storm and storm surge watches applied to the Trout River, Downtown Jacksonville, and the Beaches.

“These watches may expand depending on what happens with the storm in the next 12 to 24 hours,” Curry said.

While the storm’s impacts won’t be felt here until Wednesday, preparations are ongoing for city agencies. There are no plans to close city offices or public schools as of Monday afternoon, but that’s contingent on weather. Decisions on schools and other city offices are likely Tuesday, Curry said.

There also is no plan at this moment to order evacuations of low-lying areas or to open shelters, but Curry noted “that could change as the storm moves closer.”

JEA announced plans to suspend disconnections of delinquent accounts starting Tuesday. Crews are standing by in the event of power outages, Curry noted.

The National Weather Service expects the center of Ian to pass by or over western Cuba tonight and early Tuesday. The center of Ian is ultimately expected to approach the west coast of Florida on Wednesday into Thursday.

Models still don’t agree about where the storm will come closest to Northeast Florida, but strong winds and torrential rain will be a given.

nextLast Call for 9.26.22 — A prime-time read of what’s going down in Florida politics