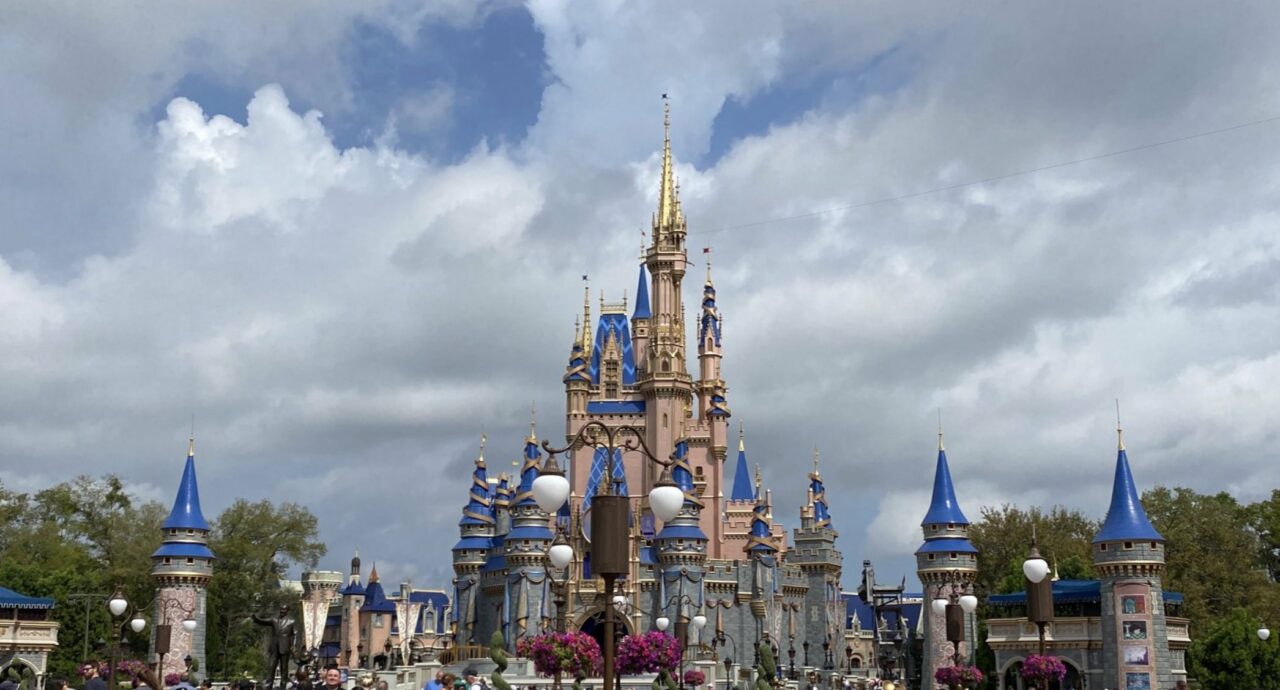 Ian was downgraded to a tropical storm Thursday morning as it roared across Central Florida, dumping record amounts of rain on the Orlando area. With the cyclone over the Atlantic Ocean, Disney hopes to return operations to normal.

“While theme parks and many operating areas remain closed to guests today, we anticipate weather conditions to improve this evening. Walt Disney World Resort will resume theme park and Disney Springs operations in a phased approach starting on Friday, Sept. 30,” Disney wrote in a Twitter update.

The first Disney parks, namely Magic Kingdom, will begin opening to the public at 10 a.m. Guests staying at resort hotels or other select hotels will begin gaining entry at 8 a.m.

The 5:30 p.m. Friday Drawn to Life Cirque du Soleil show has been rescheduled to 8 p.m. Operating hours will be updated later Thursday at DisneyWorld.com/Weather.

Ian could cost Disney millions, with one consultant telling Florida Politics that the number could be as high as $75 million. That’s accounting for two full days of closures at its Florida resorts.

Ian struck Southwest Florida barrier islands as a near-Category 5 hurricane Wednesday, bringing 155 mph winds and storm surge that may have reached 18 feet in some areas. There is no official death toll yet, but some local officials fear it could be in the hundreds. Footage from the ground shows the remnants of neighborhoods, and Gov. Ron DeSantis has described the rising waters as a “biblical” storm surge.

Nearly a quarter of utility customers across the state are without power, according to the Florida Public Service Commission. In Orange County, about 37% were without power.

There, rainfall wasn’t the two feet that was projected. However, average rainfall across the county was 8-12 inches, with 16 inches in some areas.

“The worst of the storm has passed,” Orange County Mayor Jerry Demings said at Thursday’s midday news conference. “However, we continue to have trees down and roads flooded, with a few power lines down as well. That means that it is not time for our residents to reengage in normal social activities or leave home.

“We are seeing the impacts of Hurricane Ian across Florida and are thinking of our neighbors in Central Florida and across the state,” Disney said.

Tropical Storm Ian is now off the Atlantic coast with winds of 65 mph. The cyclone is expected to strengthen to a hurricane again and strike South Carolina.

“We thank our first responders and community leaders for their courageous efforts in preparing for and managing the storm’s impact,” Disney said. “To our cast members in Florida and in South Carolina, thank you for selflessly taking care of our guests.”

Disney granted an automatic one-year extension for guests with partially used multi-day theme park tickets with a validity window impacted by the closures. Those will be valid through Sept. 30, 2023, and customers must bring both a park reservation and a valid ticket for the same park on the same date.

For the parks to close for bad weather is relatively rare.

In September 2017, Disney World closed for two full days because of Hurricane Irma — only the sixth closure at the time in the park’s history. Irma cost Disney World $100 million, the company disclosed.

However, the most extended shutdown in Disney World’s history was from the COVID-19 pandemic when the parks shut down for nearly four months in 2020. The closures walloped The Walt Disney Co.’s pocketbook, costing them billions as movie theaters, parks and cruises stopped abruptly.

Below is Disney World’s reopening schedule:

previousAfter Ian, the effects in Southwest Florida are everywhere