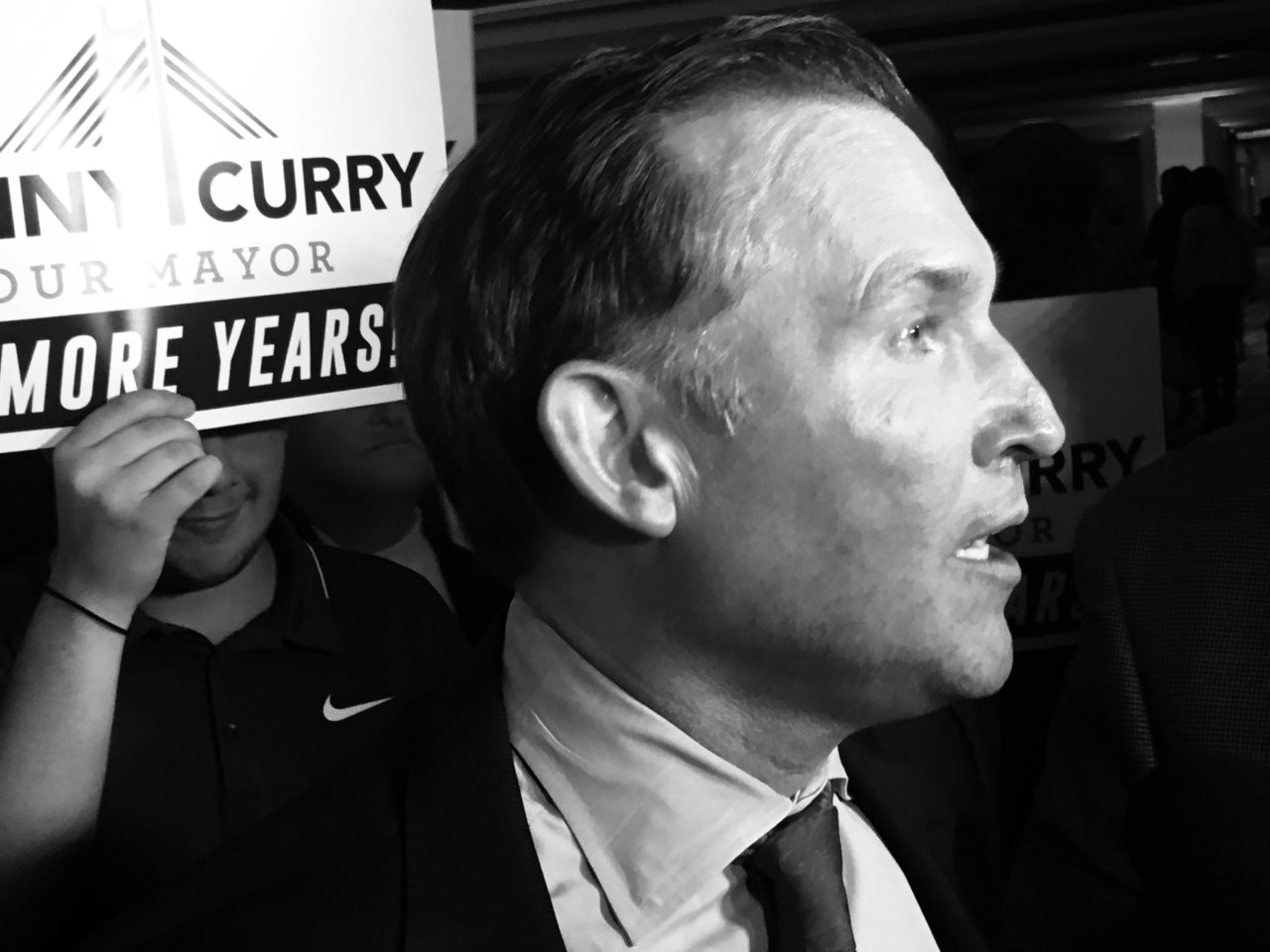 'Some that are on the ballot voted against or have taken stands against these efforts.'

Jacksonville is saying goodbye to Hurricane Ian, and Mayor Lenny Curry is noting that the city’s strong performance during this storm is a result of decisions he made as Mayor, while pointing the way to 2023’s elections and various people who got in the way.

Curry is term-limited in 2023, but he strongly suggested that his programs are on the ballot, urging people to consider votes when considering candidates.

“Yet sections or areas that would normally be devastated by this had only minor impacts. This is due to heavy investments in infrastructure, pump stations, bulkheads, and reinforcement of sand dunes at the beaches, and other crucial improvements.”

Areas where these improvements happened were “spared significant amounts of flooding,” Curry noted.

“The Jobs for Jax legislation will allow us to continue that work,” Curry said. “Today we stand here knowing those were the right decisions.”

“Without these changes, yesterday and today could have been a much different story,” Curry continued. “And understand, elections are coming up, and some that are on the ballot voted against or have taken stands against these efforts.”

“I will continue to do what it takes to protect citizens, their homes and businesses throughout the city of Jacksonville,” Curry added, a phrase that could have as much to do with 2023’s political storms as the tropical tempest now in the Carolinas.

Curry referred to two key votes, with the Jobs for Jax one being of most salient given significant GOP opposition to the second-term initiative (Pension reform passed unanimously).

All are Republicans. Curry backs Jax Chamber CEO Daniel Davis for Mayor, and the Chamber backed the Jobs for Jax proposal, which doubled the local option gas tax to 12 cents per gallon.