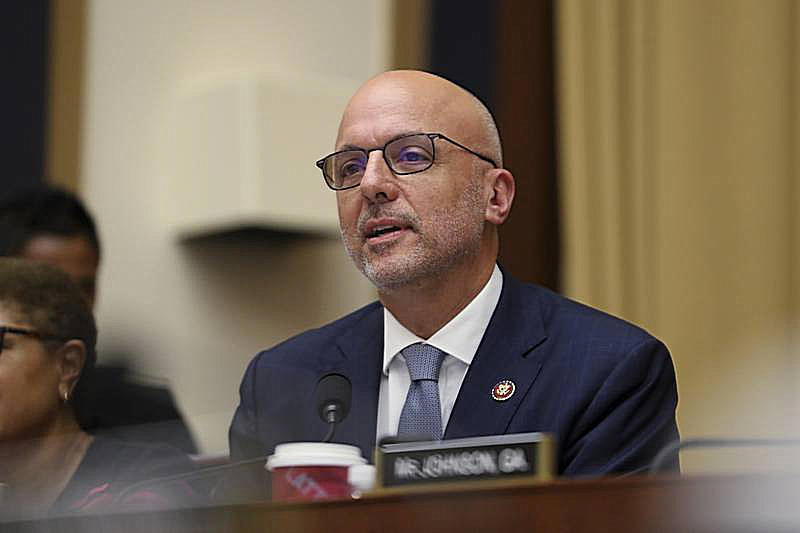 Deutch reflected on partisanship, Parkland and public service in his farewells to the U.S. House.

U.S. Rep. Ted Deutch has resigned from Congress, marking an early end to his congressional career after more than 12 years in the House.

Deutch, a Boca Raton Democrat, had announced his decision against seeking re-election in February. Deutch had planned to resign when the House recessed for the coming election to become the CEO of the American Jewish Committee.

With the close of business Friday, the House is expected to be in recess until mid-November.

“As I leave these storied halls for the last time, it is serving you — my neighbors, friends and constituents — that I will most most of all,” Deutch wrote in his resignation letter. “It has been the honor of my life to serve the South Florida community and the American people in Congress.”

Deutch also reflected on the highs and lows of his time in office, including the mass shooting at Marjory Stoneman Douglas High School in Parkland.

“What the people in our community — especially the young people — did after that tragedy was unforgettable, not only for all of us in South Florida, but for our entire nation,” Deutch wrote. “You created a sense of community and empowerment that shaped our national discourse, and you raised your voices, together, to speak out to prevent the next tragedy.”

During his final address on the House floor, delivered last week, Deutch reflected on Jan. 6, 2021, and the partisanship that has come to define this era.

Deutch’s seat will remain vacant until after the Midterm Election. His successor will either be Democrat Jared Moskowitz or Republican Joe Budd. However, the redrawn 23rd Congressional District favors Democrats by double digits, per analyses.

nextMuch of its infrastructure wrecked by Ian; traversing Florida will be a tough ride