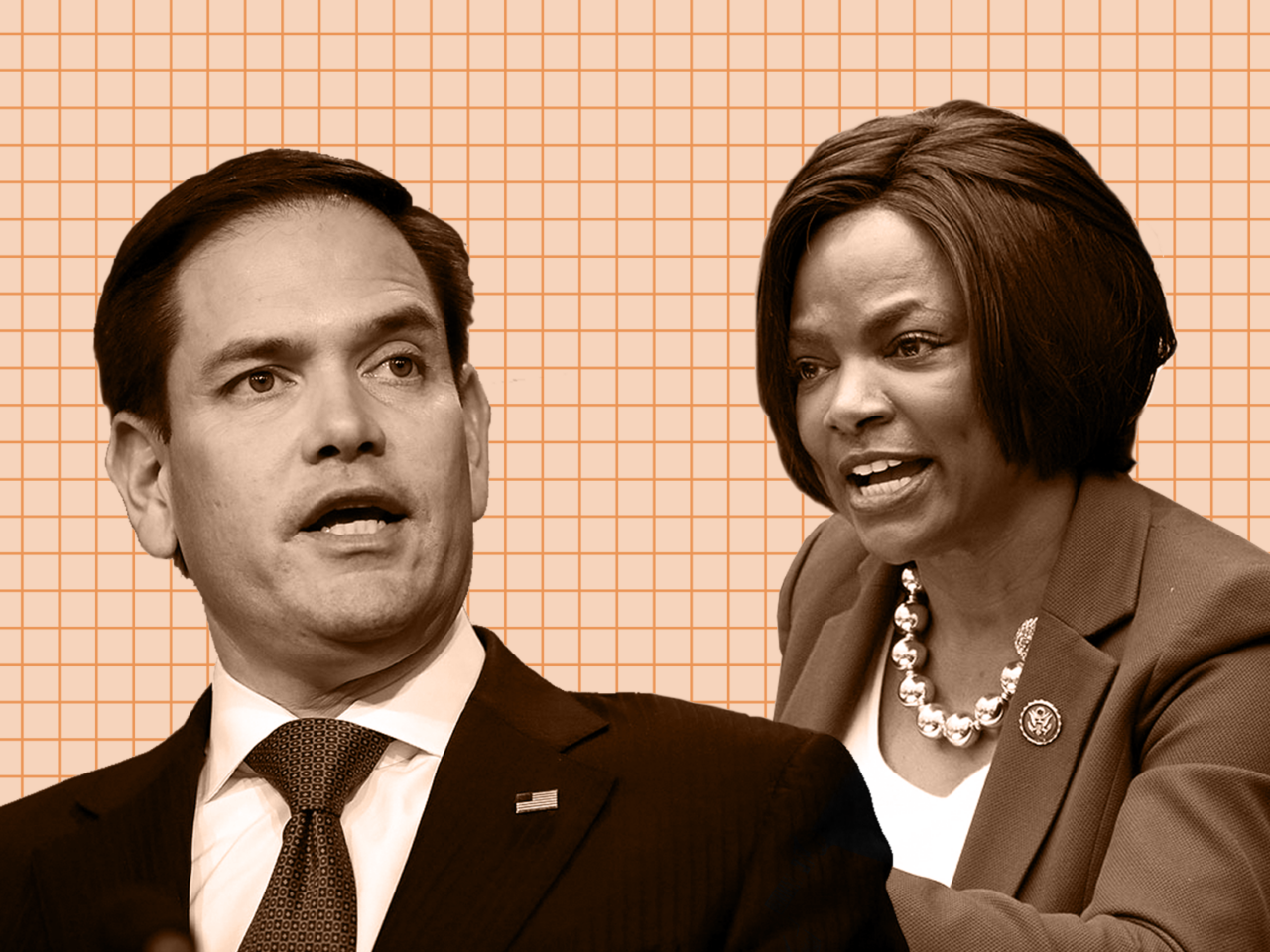 He leads by 7 points, but a plurality of voters say he's doing a bad job as Senator.

That’s the finding of a new poll by the Siena College Research Institute, commissioned by Spectrum News.

Pollsters report a 4.5-point margin of error on results, which applies to each candidate’s share, so the race is still statistically close. And Rubio doesn’t perform as well as Gov. Ron DeSantis, who faces Democrat Charlie Crist on the same ballot. The incumbent still falls a couple of points short of majority support but holds the edge a little more than a month before the election.

Pollsters surveyed 669 likely Florida voters between Sept. 18 and 25, and weighted results based on the turnout for the 2020 Presidential Election.

Strong partisanship among voters shows up in the polling.

“Rubio has the support of 94% of Republicans and leads by 10 points, 45-35% over Demings among independents. Demings has an 89-4% advantage among Democrats,” said Don Levy, Siena College Research Institute’s director.

“Men are with Rubio by 26 points, while women support Demings by 10 points. White voters support Rubio by 54-37%, however Black voters back Demings 80-9%. Demings trails in her ‘home’ area of Orlando by 8 points.”

Demings has represented Central Florida in Congress since 2016 and formerly served as Police Chief for Orlando. She would be the state’s first Black Senator and second woman Senator.

“Chief Demings is running to represent all Floridians, while Marco Rubio continues to fail them every chance he gets,” said Demings Press Secretary Devon Cruz. “Floridians know this race is between a cop on the beat versus a career politician who doesn’t show up for work. Floridians want a leader in the United States Senate who will fight to lower costs, lower crime, and protect their constitutional rights. Chief Demings will be that Senator.”

While Rubio holds an advantage head-to-head, he is still unpopular with voters overall. About 44% have an unfavorable view of his performance as a Senator, a job he has held for almost 12 years. Just 41% have a favorable view.

Demings, meanwhile, remains somewhat unknown to voters still. About 33% hold a favorable view compared to 22% unfavorable. But a full 44% didn’t have an opinion or refused to share it with pollsters. By comparison, only 15% refused to assess Rubio.