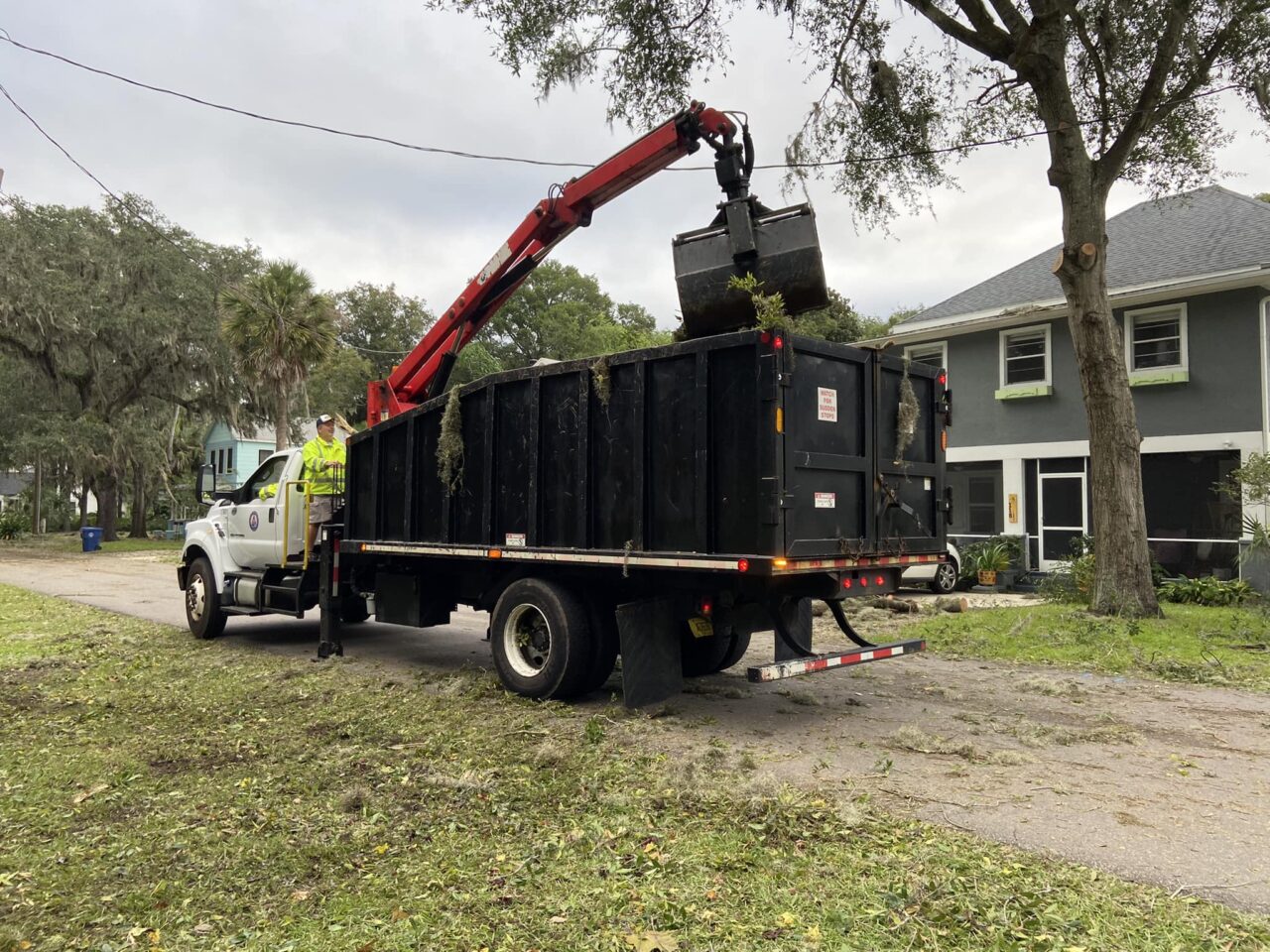 'This is really for FEMA purposes, should we find damage we haven’t discovered yet.'

Echoing actions of the Nassau County Board of County Commissioners the day before, the Fernandina Beach City Commission voted to extend the city’s state of emergency from Hurricane Ian.

The original declaration, which went into effect at noon Sept. 28, was set to expire after a week, necessitating the extension. The city’s charter says it takes a majority vote of the City Commission to extend the declaration, hence the discussion.

“This is really for (Federal Emergency Management Agency) purposes, should we find damage we haven’t discovered yet,” City Attorney Tammi Bach said.

“You’ve already heard about the minimal damage and how lucky the city was. But, just in case, please extend for seven days, and it gives the City Manager the authority to, from there, continue it for seven days. When it is time to fully expire or terminate the state of emergency, you will see another resolution, which possibly could be back-dated to an expiration date.”

The city’s not sure what the plans are for FEMA, City Manager Dale Martin said.

“There’s a process that we’ll have to determine the amount of damage,” Martin said. “Whether this county qualifies for disaster declaration and public assistance, so we’ll monitor that and figure out how to move forward with that.”

City staff tracked costs incurred so far with Hurricane Ian — they include around 1,100 hours of staff time put into hurricane preparation.

“We’ll likely have to provide those costs to the county,” Martin said, “then the county compiles all the costs and then the state and the feds determine whether the costs rise to the level that we can receive public assistance.”

Electricity and fuel service at the city marina, which took on damage through Ian’s storm surge and wave action in the Amelia River, is still out, Martin confirmed.

“We’ve got the contractor coming in to fix that,” Martin said. “There was some electricity — we turned off the fuel during the storm. The electricity, I think earlier today, was out to the ship store, but we turned it off for safety reasons.”

There are some damaged pedestals and exposed wiring that need repair first. The marina should be up and running normally by Monday, officials said.

Many thanks went out over the course of the evening to city workers for their efforts before, during and after the storm.

“I spent some time here, and our guys do a hard job,” Commissioner David Sturges said.

“Having a city staff and a city (government) that cares about their community and cares about what happens in our community in times of emergency, that just shows you why we shouldn’t subcontract out everything that we have. Why we should keep things in-house, why we should spend a little extra money for what’s important, because the city is what matters.”

previousSunburn — The morning read of what’s hot in Florida politics — 10.5.22