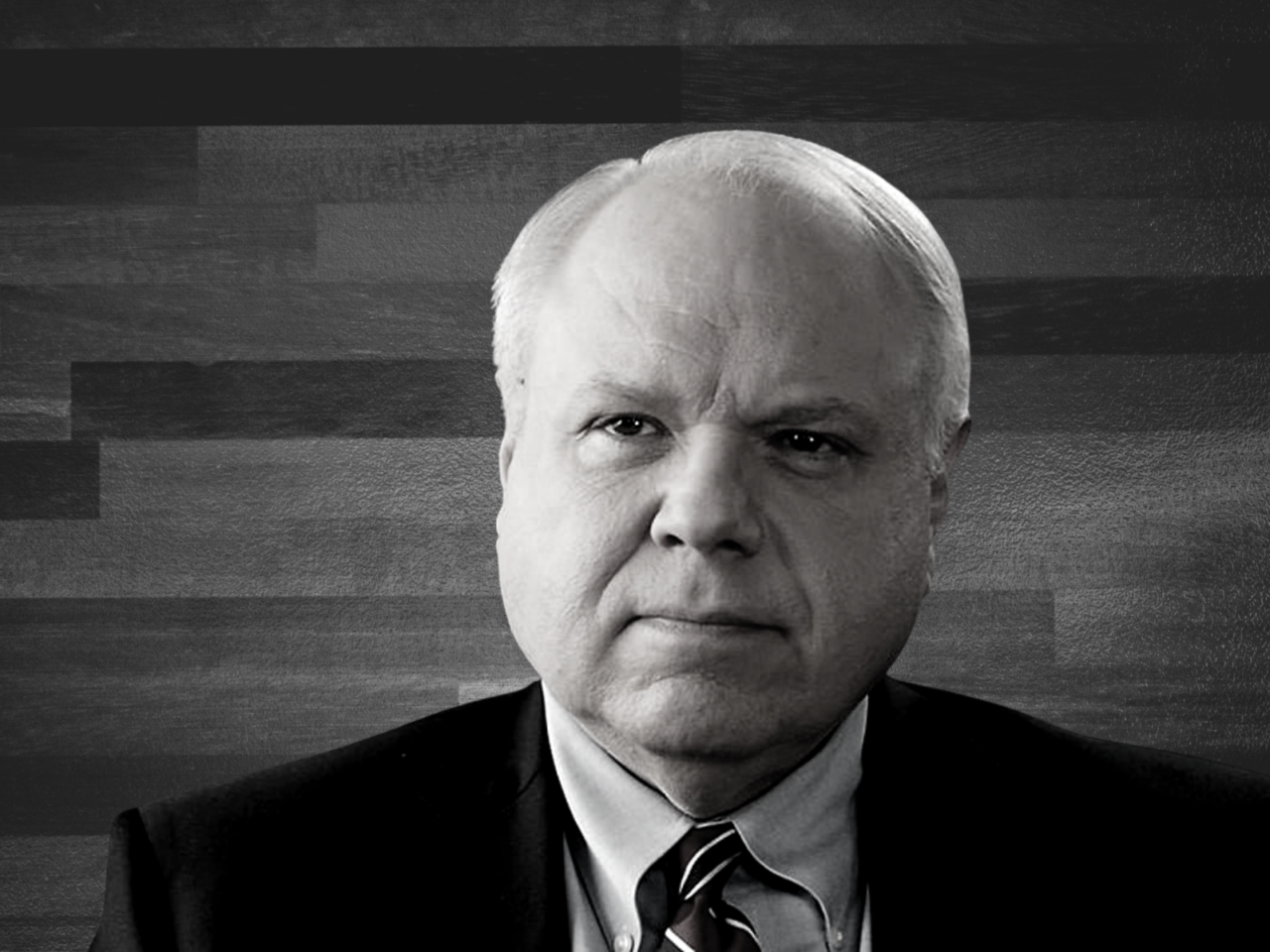 Bartlett is 'the best equipped to continue leading the State Attorney’s Office.'

Last month, I authored an opinion piece endorsing Bruce Bartlett for State Attorney in the 6th Judicial Circuit election. In so doing, I pointed out the lack of prosecutorial experience of Allison Ferber Miller and her lack of competence to manage a 400+ person office and a budget that exceeds $40 million.

Also in the editorial, I commented on a social media post in which Miller claimed to have been the victim of an armed robbery as a minor and I questioned the sincerity of her statement that this alleged life-changing event served as a catalyst to her candidacy for State Attorney. Miller had posted one and a half pages from a 1997 police report that listed a “Ferber” (her maiden name) as the victim of an armed robbery and claimed that this report was supporting evidence that she was the “Ferber” that was held at gunpoint.

There were aspects of Miller’s original claims of being held at gunpoint that simply didn’t add up. She commented that she had never previously seen the police report until it had recently been given to her by an individual with the Orlando Police Department.

This statement seemed odd coming from a criminal defense attorney with fifteen years of experience who had been on the campaign trail for over a year. Obtaining a police report is a rather simple task. Most importantly, the partial document published by Miller conveniently failed to provide the portions of the report which provide the first name, gender, or date of birth for the “Ferber” that was the victim of the armed robbery.

Miller has frequently commented that the Pinellas-Pasco State Attorney’s Office needs a “Conviction Integrity Unit.” The purpose of this newly formed division would be to use some of the limited resources in the State Attorney’s budget to assign lawyers to investigate cases that had previously been resolved through pleas or convictions at trial to search for errors or improprieties in past prosecutions.

State Attorney Bartlett has commented that devoting an entire division to this task is unnecessary where there are leaders and prosecutors on the front end with integrity.

For the reasons set forth above, I decided to conduct a “candidate integrity” investigation of Miller’s claim that she was the “Ferber” referenced in the report that had been held at gunpoint during a robbery when she was fourteen. The Orange County Clerk of Court maintains police reports going back to the 1990s.

These public records are easily accessed online. I was able to locate the full police report, charging document, and state’s witness list relating to the robbery incident in less than fifteen minutes.

In reviewing the police report, I found that the victim “Ferber” was in fact a “James Ferber,” age 47 at the time of the offense (presumably Miller’s father). The witness list appearing on pages four and five of the report provides the names of witnesses and victims who were both inside and outside of the store at the time of the robbery.

This list includes a named eleven-year-old and a named fifteen-year-old as witnesses to the crime.

The report was so thorough that it even listed the name of a seven-month-old infant who had been in the parking lot of the store. Despite these details, nowhere in the police report is candidate Miller listed as either a victim or witness, nor is there any reference to an unnamed fourteen-year-old girl held at gunpoint.

The State Attorney’s Office filed a formal felony criminal charge of armed robbery against the defendant. Miller is not named as a victim in this official pleading. The prosecutor also filed a more inclusive witness list than that which was attached to the initial report.

This filing contained more than twenty witness names including law enforcement officers, civilian witnesses and victims of the offense who had been inside and outside of the store. Miller was not included on this list as a victim, eyewitness or supporting witness associated with this prosecution.

Through a public records request to the Orange County State Attorney’s Office, I also received a copy of its “Case Management System” report relating to the offense. This document lists the names of every individual identified by the State Attorney to be a victim, witness, or party to the incident.

Likewise, the document provides a list of any individual related to the case who had received a subpoena during the prosecution.

Miller is not included anywhere on this official State Attorney document either. The report further provides a factual basis for the prosecution. Neither Miller nor an “unnamed fourteen-year-old female” are listed therein.

Conviction integrity must start with the integrity of the individual leading the State Attorney’s Office. An analysis of every publicly available document, including the full report (not just the 1.5 pages she posted), not only undermines Miller’s claim but appears to refute it.

What we know from Miller’s use of the partial report to intimate that she is the “Ferber” listed in the document is that she is willing to espouse half-truths to advance her position. She strategically published only a portion of the report to convey to the public that the document said something that it did not.

This is exactly the type of unsavory tactic that “Conviction Integrity Units” are designed to identify and eradicate. It is in this respect that I agree with Miller that if she were to be elected as State Attorney, the 6th Judicial Circuit would need such a specialty division.

Former Pinellas/Pasco Public Defender Bob Dillinger served as Miller’s boss for more than a decade. In this race, Dillinger has formally supported Bartlett as “the best equipped to continue leading the State Attorney’s Office.” Dillinger was quoted as saying that Bartlett is “making progressive changes, but he’s still protecting public safety.”

Who would know better about the character, competence, and integrity of the two candidates than the person who had supervised one candidate for most of her career and been an adversary of the other for most of his?

Timothy Sullivan is a husband, father and trial lawyer living in Pinellas County. He is the Managing Partner of Russo, Pelletier & Sullivan and is the past president of the Pinellas Association of Criminal Defense Lawyers.

nextLast Call for 10.5.22 — A prime-time read of what’s going down in Florida politics