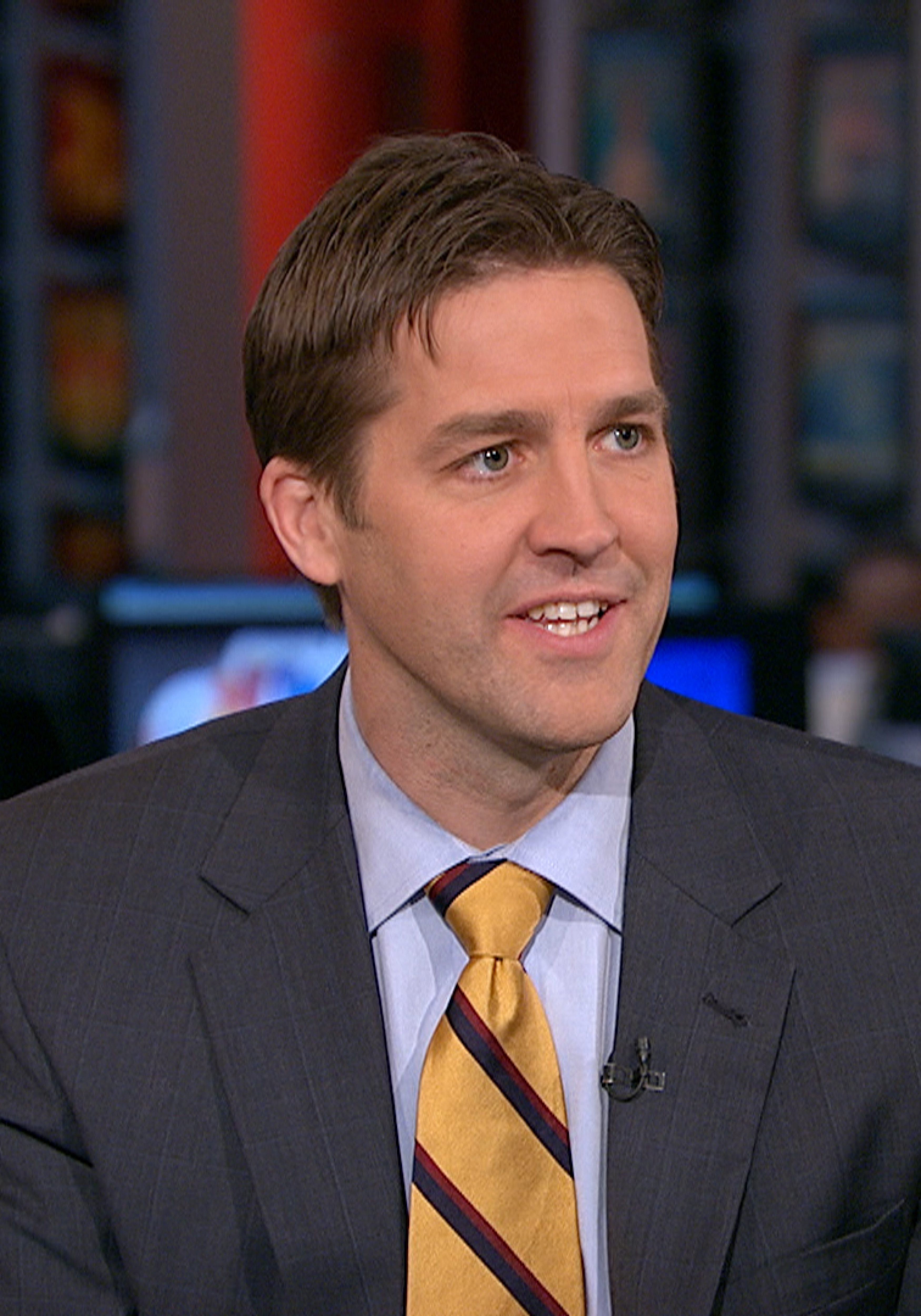 The U.S. Senator has been representing Nebraska since 2015 and had been re-elected in 2020.

Ben Sasse, a Republican U.S. Senator representing Nebraska, is set to become a Florida man — the sole recommended candidate to become the President of the University of Florida, university officials announced Thursday.

After considering 700 candidates, Sasse was the presidential search committee’s sole announced candidate for the job to succeed Kent Fuchs, who has led the state’s flagship university since 2015.

Legislation passed last Session puts candidates for the top jobs at the state’s universities and colleges under wraps until the presidential search committee is ready to announce the finalists.

UF’s Board of Trustees will consider his appointment at its next meeting in November. He’s expected to visit the campus on Monday, UF officials said.

Sasse comes to UF with previous experience in higher education. After earning a Ph.D. from Yale and his undergraduate degree from Harvard, Sasse taught at Yale, and then went onto become a faculty member at the University of Texas at Austin. He later became president of Midland University in Fremont, Nebraska.

He is “widely credited” with transforming that private institution of about 1,394 students, according to a news release from UF.

“The University of Florida is the most interesting university in America right now,” Sasse said in a statement UF provided.

He had high praise for UF, which is considered the most selective and prestigious among the state-run universities and colleges, according to UF’s news release.

“It’s the most important institution in the nation’s most economically dynamic state — and its board, faculty and graduates are uniquely positioned to lead this country through an era of disruption,” Sasse’s statement read. “The caliber of teaching and research at UF is unmistakable, carried out through the core principles of shared governance and academic freedom. I’m thrilled about the opportunity to work alongside one of the nation’s most outstanding faculties.”

It’s the second time since legislation (SB 520) passed that a presidential search to lead a state university has resulted in just one announced finalist. Kenneth Jessell was the sole recommendation from Florida International University’s presidential search committee. He was serving as the interim leader when the appointment was announced late last month.

UF, which opened in 1853, is the oldest of the 12 institutions in the State University System of Florida. Today, about 60,000 students are enrolled there.

University officials said the search for UF’s new President included 700 prospects in and out of higher education. Consideration then winnowed that number down to a dozen highly qualified diverse candidates, the news release said. Nine were sitting presidents at major research universities, and seven were from AAU universities. Sasse was the unanimous choice of the UF Search Committee, the news release said.

Participants were invited to take part in the selection process and submit questions online at https://presidentsearch.ufl.edu/ask-a-question/ through the UF Presidential Search website.

Sasse was considered a member of the “Never Trump” contingent, but then was endorsed by President Donald Trump. But the former President later mocked the Nebraska Senator as “a quiet little boy,” a “loser” and a “sleaze bag.”

nextLast Call for 10.6.22 — A prime-time read of what’s going down in Florida politics