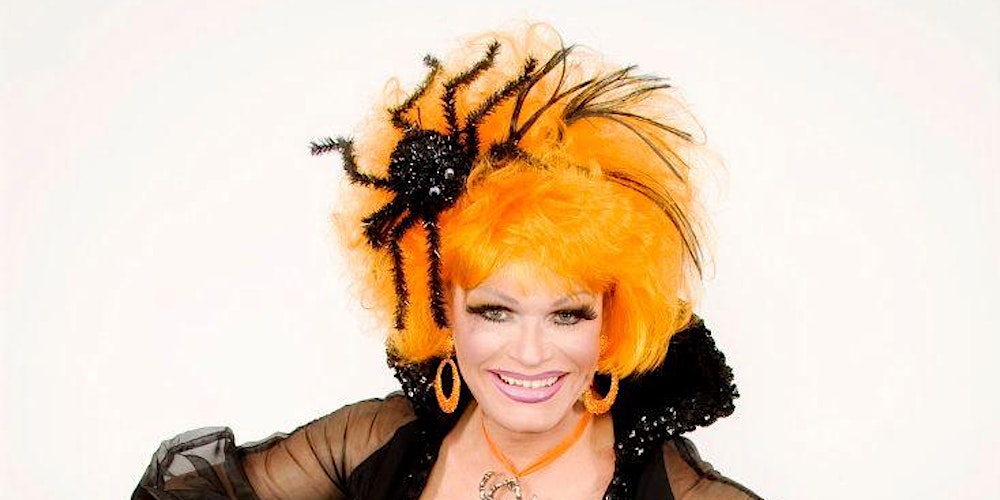 Calls from neo-Nazi groups promoted the change of plans.

Threats from neo-Nazi groups prompted the cancellation of a drag queen story hour in Orlando.

The LGBT+ Center Orlando announced it would nix the event, scheduled for Oct. 29, out of caution.

“Due to several threats from hate groups aimed at The Center and to those participating in Drag Queen Story Hour, we have decided to cancel the event for this Saturday’s Halloween Edition scheduled for 2PM,” reads a Facebook post from the Center.

“We take these threats very seriously and would not want to endanger or expose children and their parents and guardians to bigotry and hate. We have the support of so many in our community including law enforcement, but as much as we would like to continue this fun-loving, innocent event, we feel that the safety of our community is our number one concern. Thank you for your understanding that we live in challenging times right now, and we don’t want to expose or endanger innocent children to hate, bigotry or violence.”

The event, which had been supported with a grant from the City of Orlando, was to feature Bridgette Galore.

Local political figures and LGBTQ leaders spoke out against the hatred that prompted the cancellation. Rep. Carlos Guillermo Smith, an Orlando Democrat and one of three openly gay lawmakers in the Florida Legislature, said it’s a shame hate can shut down a community event.

“I’m sad and angry that threats like these continue to happen against the LGBTQ community,” he said. “Neo-Nazis organizing in Florida against Drag Queen Story Time? This is really dangerous and scary. And it is why we have always spoken out against homophobia and transphobia, and it is continuing to be promoted by right-wing politicians.”

Rep. Anna Eskamani, an Orlando Democrat, also tweeted her dismay at the development.

“Nazis are planning to come to Orlando and target our LGBTQ+ community,” she tweeted. “We were actually made aware of this last week via Equality Florida and ADL (Anti-Defamation League). Both organizations are working with impacted groups to keep folks safe. Hate has no place in our community.”

Drag queen story hours this year have become a hot-button political issue with many social conservative groups contending such events expose children to sexual messages at a young age.

After video of a Dallas drag show with children in the audience, Gov. Ron DeSantis said Florida would crack down on such youth-oriented events if they occurred in Florida. In July, the state went after the liquor license of a business after a similar show was filmed there.

But of note, story hours are different from drag shows, and typically involve just having a drag queen read to gathered children in attendance.

“Drag queen story time is about celebrating diversity and inclusion, and there is absolutely nothing wrong with that,” Smith said.

But Smith suggested the political environment over the past year has been allowed to thrive in part because DeSantis has not condemned open demonstrations by neo-Nazi groups in the state, including some at a Republican conference in Tampa that flew flags for “DeSantis country.”