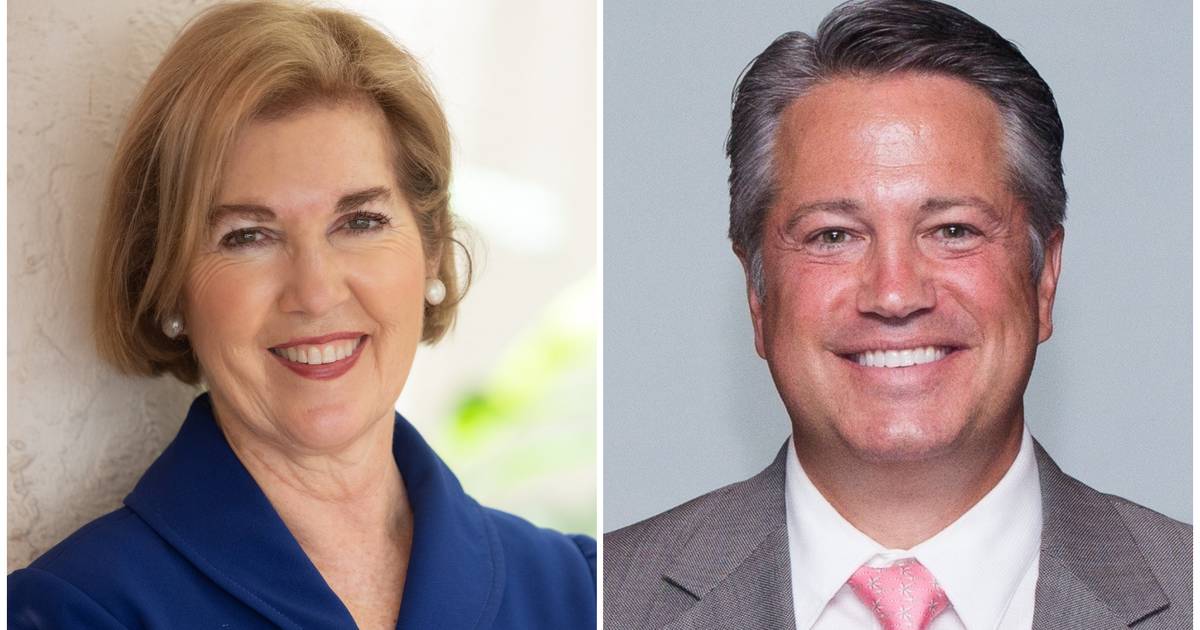 LaMarca is the only Republican representing a House District entirely contained within blue Broward County.

This time, he beat her even more decisively, increasing his margin of victory from 10 percentage points in 2020. This time, LaMarca drew 57% of the votes to Gonzalez’s 43%, in unofficial results.

“We did it once again,” LaMarca tweeted. “Thank you for your continued support. It is an honor to continue to represent you in Tallahassee.”

No General Election legislative race had attracted more money in Broward County than the one for House District 100, which stretches roughly from Port Everglades to the Palm Beach County line. As of Nov. 3, the race had passed the $1 million mark in terms of money raised.

The money race was a lopsided one, however. LaMarca, who has been in elected office for 17 years, dwarfs Gonzalez in fundraising prowess. Her entire fundraising haul from outside donors netted about $92,000 as of Nov. 3. That’s about 1/3 of the $259,000 LaMarca’s personal account and political committee, Citizens Helping Improve Policy, received in just 28 days from Oct. 7 to Nov. 3. Gonzalez also loaned her campaign $10,000 for the race.

Still, LaMarca was facing new factors in his bid for re-election to the House if voters stuck to party lines. This year’s redistricting erased LaMarca’s district as the lone Broward County district that leaned red, according to elections data expert Matt Isbell of MCI Maps, and LaMarca’s vote to roll back abortion rights added a new dynamic unseen in the 2020 election. Gonzalez’s supporters sought to portray him as a MAGA Republican.

Democrats account for 9,373 voters in the district, compared to just 6,483 GOP voters. That means Democratic voters represent 46% of the total electorate while GOP voters represent just 32%, according to the most recent L2 voter data.

Gonzalez, a retired diplomat, ran a grassroots campaign that’s drawn 652 donors, as of Nov. 3. Of that number, 24 gave the maximum allowed, but the vast majority chipped in $100 or less, with many of them drawn from the ranks of local politicians. All but a handful of her donations are from individual voters.

In contrast, LaMarca drew 792 contributions to his personal account and 414 of those donors gave the maximum $1,000 allowed for an individual donation. Also, nine donations to his committee netted his campaign $125,000 this cycle. LaMarca also received high-dollar support from the state Republican apparatus. The Republican Party of Florida provided LaMarca $38,450 worth of in-kind support and the Florida House Republican Campaign Committee gave him $49,000 in cash and $53,000 worth of in-kind support.

LaMarca headed into this election without an endorsement some say is priceless, however. For the first time in his 17 years running for office, he did not get the endorsement of the Sun-Sentinel. His voting record, the paper’s editorial said, too often sided with DeSantis on extreme agenda items.

LaMarca supported the measure that bans abortion after 15 weeks of pregnancy with no exceptions for rape or incest. He also voted “yes” on voting legislation that created an elections police force and added hurdles to voting by mail.