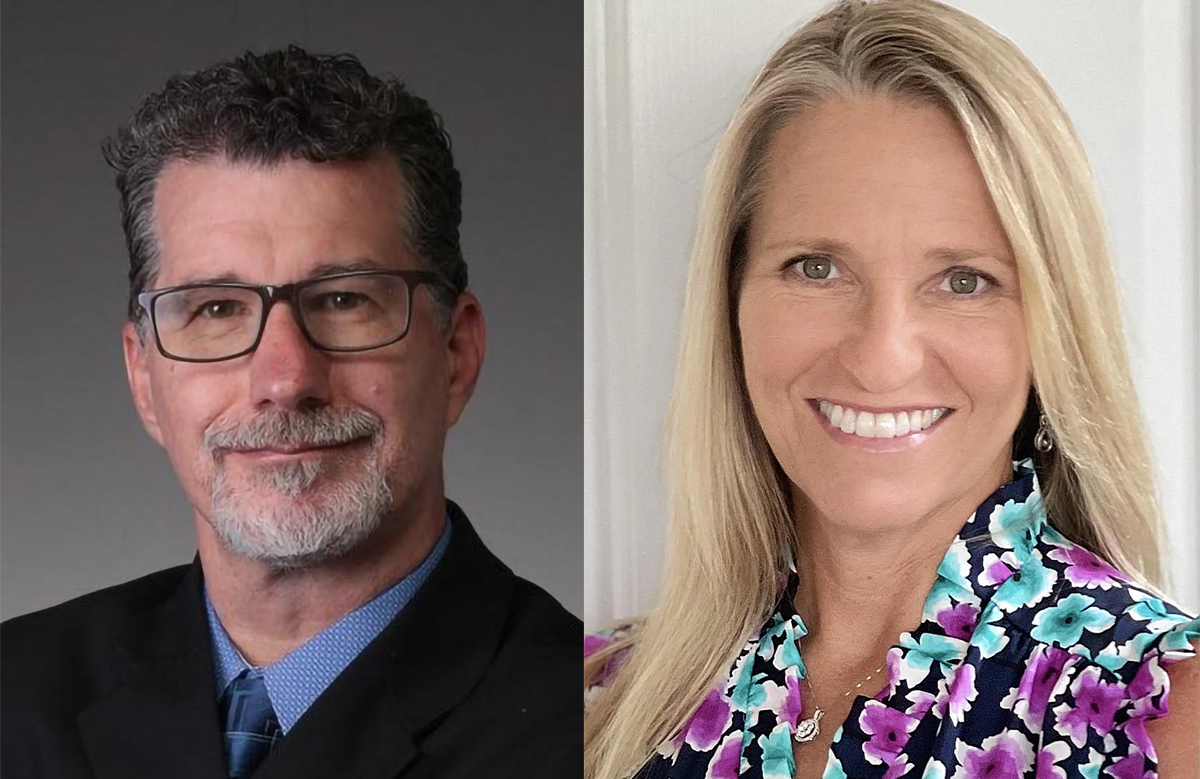 Finegan won with 78% over Paul Grogan, a no-party candidate who doesn’t live in the district, conducted no fundraising or campaigning, and was seen by many in the community as a ghost candidate.

On paper, this was a no-brainer.

Finegan was the first candidate who announced for the Citrus County Commission. She collected over $65,000 in campaign contributions and won what many thought would be a tight District 2 Republican Primary with 57% of the vote.

Finegan, a Homosassa resident who owns an air conditioning repair company with her husband, won a Primary over Stacey Worthington that was blocked to non-Republicans through Grogan’s candidacy.

Finegan held wide support among the county’s conservative Republican organizations and said, if elected, she will keep taxes in line.

She said she doesn’t know Grogan, despite him promoting Finegan campaign events on his Facebook page and, shortly before the Primary, openly supporting her victory.

Grogan, who admitted to staying more than half the year out of the state as a merchant marine, loaned his campaign $2,700 for the filing fee. He received $25 from one person, then eight single $1 donations.

There were no Grogan campaign signs, advertising or mail pieces. He was proficient in social media postings, but nothing that lays out any sort of platform.

Despite that, the county invited both Finegan and Grogan to participate in the selection process for County Administrator, even allowing Grogan individual interviews with the four finalists just like County Commissioners did.

Though Grogan insists he’s not a ghost candidate, a Homosassa woman filed a complaint with the Elections Commission alleging wrongdoing.

Finegan, meanwhile, received the backing of Mass Resistance, an anti-LGBT organization that is taking credit for her Primary win.