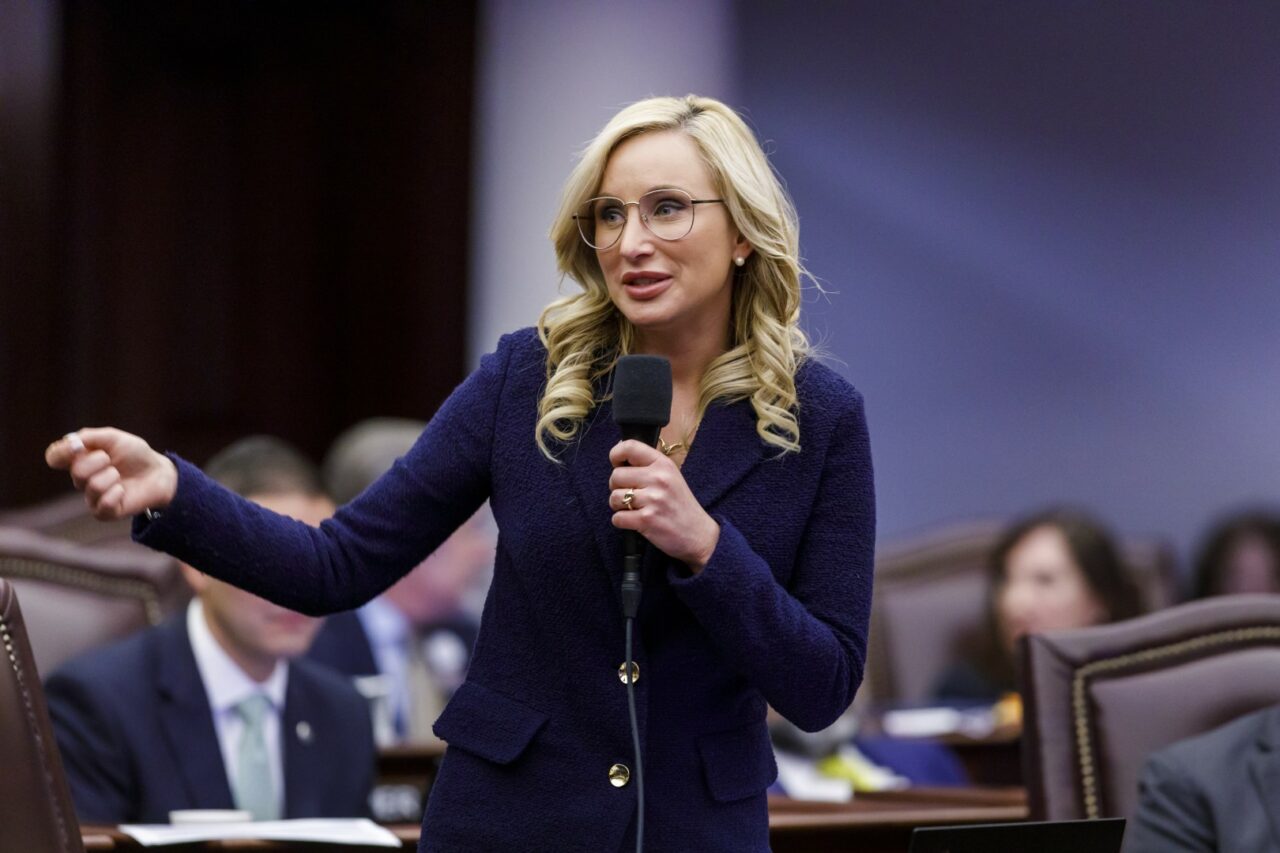 She originally took over the past from Gary Farmer in 2021.

Sen. Lauren Book will be redesignated as Democratic Minority Leader in a special ceremony at the Florida Senate. The Davie Democrat expects to lead the caucus for the 2022-2024 legislative term.

“It is an incredible honor to be formally designated as the Leader of the Senate Democratic Caucus, and the weight of this moment is not lost on me,” Book told Florida Politics. “Democrats may be down, but make no mistake, we are not out — and together, this determined, united, formidable group of of fighters will defend everyday Floridians against the growing crises of affordability, political extremism and threats to democracy.”

This will mark the second term when Book leads the caucus. She took over as Minority Leader just three days out from the close of the 2021 Regular Session after Sen. Gary Farmer resigned from the post in the wake of a no-confidence vote. Book, at the time, was already set to serve as Leader for the caucus after the Midterms.

Of course, the hope, however remote, was that Book could lead the caucus to a majority in the Senate in the Midterms. Ultimately, Senate Democrats named six front-line races to focus on in November, which could have narrowed a Republican majority — but not eliminate it had Democrats run the boards.

Instead, Republicans won all the races and, with that, a supermajority in the chamber. Democrats saw two incumbents, Sens. Loranne Ausley and Janet Cruz, go down in defeat.

Book acknowledged on the heels of the midterms that the party had rebuilding to do.

“It’s taken years for Florida Democrats to get to this place and will now take years of uncomfortable, hard work to rebuild what’s been lost,” she tweeted then. “Still, I’m proud of our front-line candidates — working moms who put up a strong fight and campaigned harder than ever to represent their communities.”

Republicans also won a supermajority in the House during a cycle where Gov. Ron DeSantis won re-election over Democrat Charlie Crist by 19 percentage points, carrying his party to resounding victories.

Book notably won a critical election, fending off a challenge from former Broward County Commissioner Barbara Sharief in August. She won that contest by 20 percentage points, but her political committee spent millions on that race.