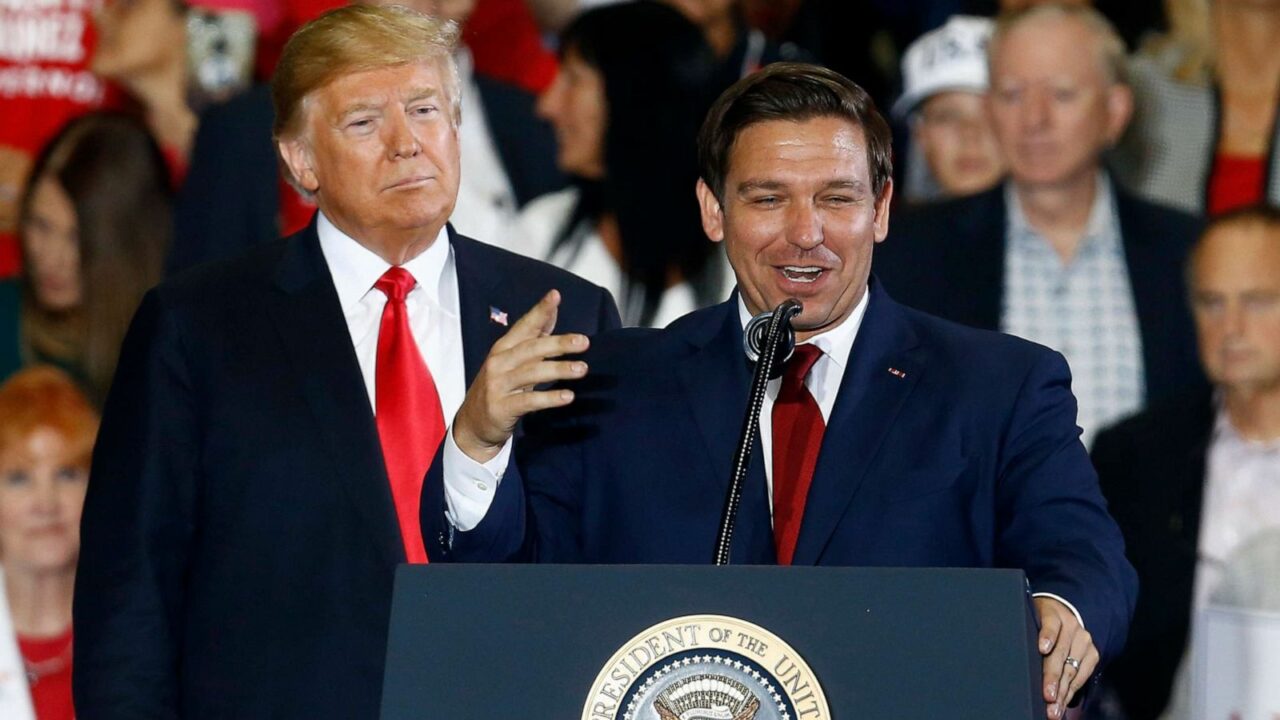 Gov. Ron DeSantis continues to perform well in very early 2024 polling against Donald Trump, even in states far away from Florida.

The latest example of the Governor’s strength nationally comes from Utah, where a new survey shows DeSantis well ahead of the former President among that state’s likely Republican Presidential Primary voters.

The survey from the Deseret News/Hinckley Institute of Politics showed that of Republicans who intended to vote in the 2024 Primary (75% of the 802 total polled), 29% would vote for DeSantis, 19% for Trump, and 12% for former U.S. Rep. Liz Cheney of Wyoming.

Across all respondents, DeSantis was still ahead, with 24% of the vote. Cheney came in second with 16%, with Trump marginally behind at 15%. All other candidates were in single digits in both polls.

Though Cheney’s strong support seems to be an outlier, not replicated nationally in single state polls ahead of a still developing 2024 Republican Primary, the Utah poll is only the latest example of DeSantis surging.

The Posterity PAC released Iowa, New Hampshire and Nevada polling showing DeSantis up double digits in all three states, with the Governor up 28 points over Trump in New Hampshire.

Pennsylvania Republicans prefer DeSantis to Trump, according to a poll conducted by Commonwealth Partners between Nov. 19 and Nov. 21. That survey showed DeSantis commanding 45% support, 5 percentage points ahead of Trump at 40%.

The same holds true in Texas, where a poll conducted by the state GOP and CWS Research shows DeSantis ahead of Trump. In a field including Trump and a number of other candidates, DeSantis holds a double-digit lead, with 43% support being good for an 11-point lead.

A pre-election Georgia poll pitting Trump against DeSantis shows the Florida Governor ahead 52% to 36%. Echelon Insights conducted that poll between Oct. 31 and Nov.  2, and the results comport with other Georgia polling this cycle showing DeSantis getting the duke in the Peach State over Trump.

Polling from Club for Growth tells a similar story: In Florida, DeSantis led Trump 56% to 30%. Georgia Republicans favored DeSantis, 55% to 35%. These surveys accord with polling from Florida and Georgia before the election showing Trump losing his grip on the GOP.

These trends held in early states also. In New Hampshire, DeSantis also had majority support, up over Trump 52% to 37%. And in Iowa, where the caucus system prevails, DeSantis was up 48% to 37%.

nextLegal question: Are police officers victims when they shoot someone in line of duty?