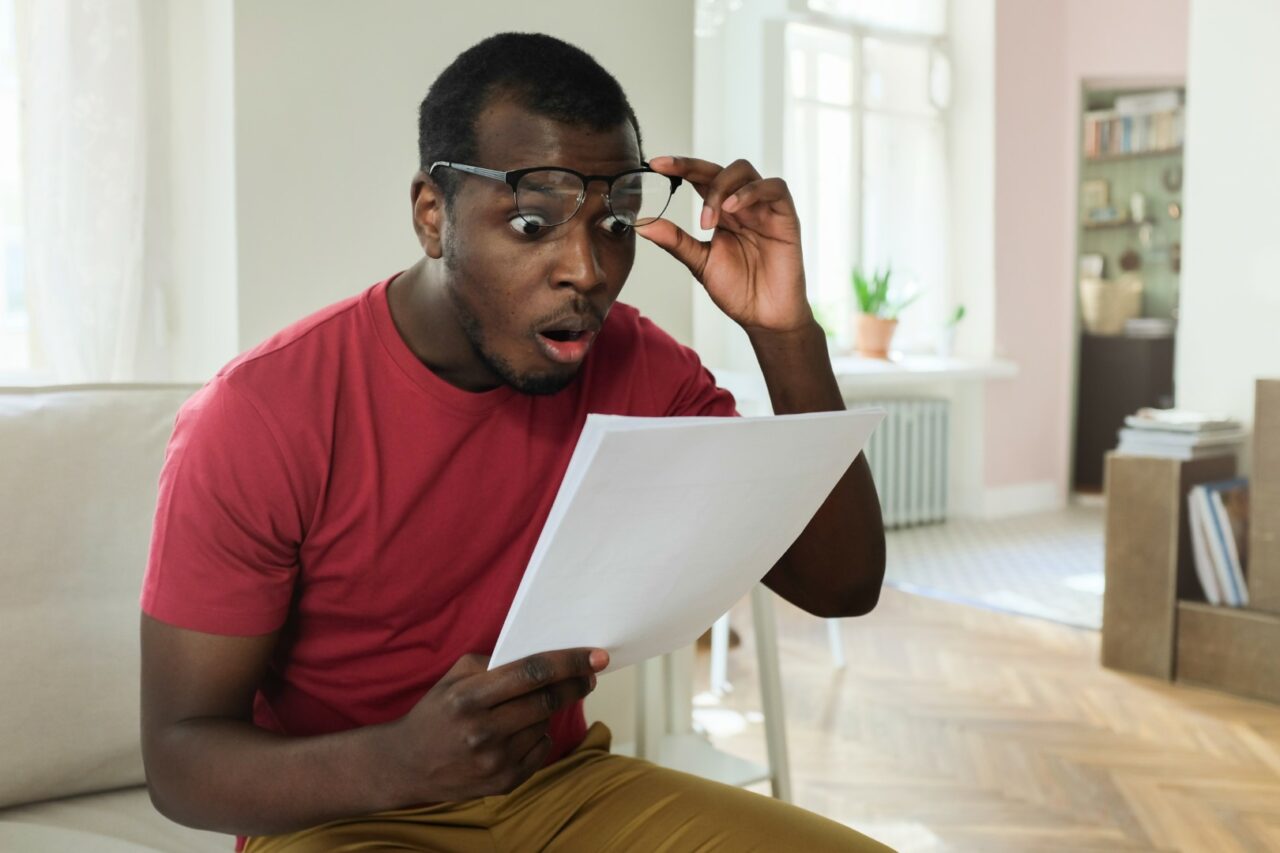 A Special Session next week on property insurance is triggering a bipartisan hope that the state’s crisis can be stopped from spiraling out of control, and House Democrats are releasing specific steps they believe will make that happen.

House Democratic Leader Fentrice Driskell said her caucus will push for more than tinkering at the edges to stop spiraling insurance rate increases, prevent insurance companies from going belly up, and ensure more consumers don’t depend on the state’s insurer of last resort, Citizens Insurance.

“Our caucus believes those changes need to be robust,” Driskell said.

They want voters to elect the state’s Insurance Commissioner. They want more pushing for a national catastrophic risk pool. And they want insurance policyholders to be more aware of their homes’ condition.

Tuesday’s Zoom news conference also featured freshman Rep. Hillary Cassel highlighting her experience as a lawyer as she complained that insurance companies have yet to explain the companies’ part in the crisis.

Some of them, however, have put the blame on lawyers and lawsuits.

Democrats say they want a healthy insurance market, but they also want caps on the amount that reinsurance rates can increase every year. That might be difficult, given the heavy losses that have driven six Florida companies this year into insolvency.

Cassel had some strong words for the current Insurance Commissioner David Altmaier, appointed as Commissioner in April 2016 by the Financial Services Commission.

“We need to make sure we look at the claims handling component and we need to hold our Insurance Commissioner accountable,” Cassel said. “He has been at the helm of this crisis for the last five years.”

Altmaier’s Office did not return a call seeking comment.

Although the opposing party holds a supermajority that can cut Democrats out of the debate, Democrats said state lawmakers need to do some serious rethinking.

Rep. Kelly Skidmore hit Republicans for not taking the lead on pushing for a catastrophic risk pool.

“That is a solution that we should be pursuing wholeheartedly and something that our Republican leadership had every opportunity to do over the last 20 years,” Skidmore said. “The solutions that we’re going back with are the same kinds of solutions that haven’t worked in the past.”

nextInsurance summit: Jimmy Patronis wants to eliminate AOBs ‘once and for all’