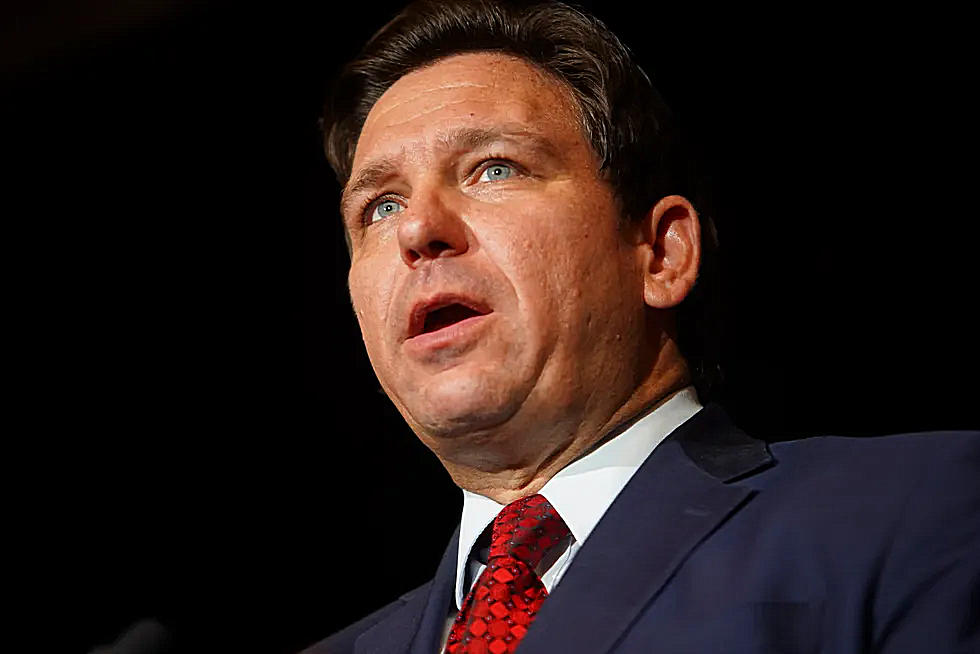 Changes may be afoot yet again for Florida’s laws regarding reproductive rights.

During a press conference in Fort Lauderdale Thursday, Gov. Ron DeSantis was asked if he would “take the lead” on the “heartbeat bill,” which would ban terminations of pregnancy if there were a detectable fetal heartbeat.

Florida famously passed legislation earlier this year banning abortion after the 15th week of pregnancy, and language in HB 5 made no exception for cases of rape and incest. Before that bill passed, the Governor said that he thought a ban after 15 weeks was “very reasonable.”

Though DeSantis said Thursday he’s willing to “sign great life legislation,” the heartbeat bill has been a live concept before in the Legislature, and DeSantis did not offer a total endorsement.

Asked to compare and contrast “The Florida Heartbeat Act” (HB 167), a House bill banning abortions after the fetus develops a heartbeat, with what a reporter called “freedom of choice during the pandemic,” DeSantis ultimately offered an inconclusive answer.

“Well, I think the difference is between, uh, the right to life is that another life is at stake. Whereas whether you’re doing stuff is really … if you’ve put something in your body or not, it doesn’t affect other people. So that’s in terms of protecting another life,” the Governor asserted.

“At the end of the day, government was instituted for certain reasons. To protect life, liberty, and the pursuit of happiness,” DeSantis said.

“It’s a little bit different from how a lot of these debates have gone, so we’ll have to look. I’m going to look more significantly at it,” DeSantis said, also in 2021.

With a supermajority Republican Legislature in Tallahassee, this issue will be one to watch in 2023.